Jennifer McCann steps down as MLA 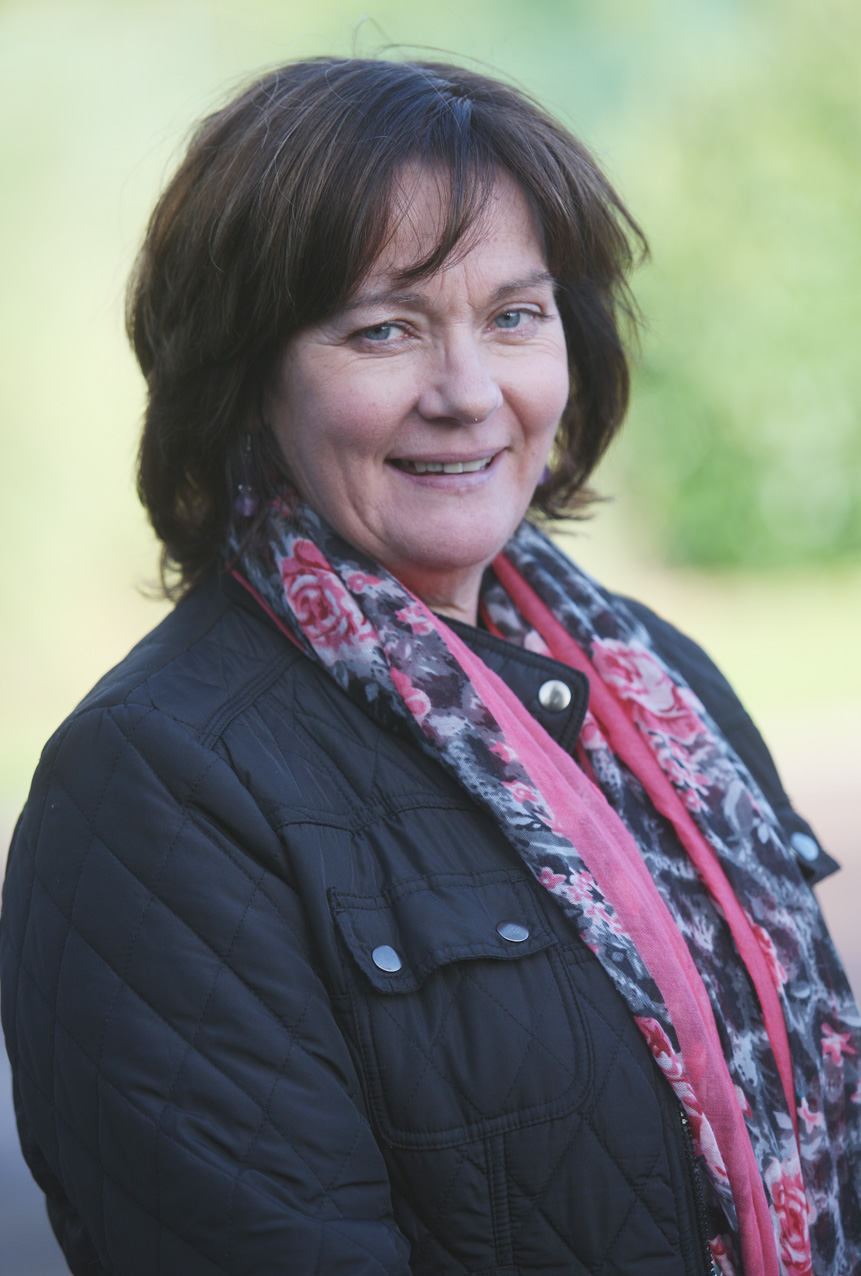 SINN Féin’s Jennifer McCann is to step down from her role as a West Belfast MLA, the Andersonstown News has learned.

Ms McCann, a political stalwart in the Colin area, will step down from her role in the Assembly over the coming weeks in order to focus on a new position assisting Health Minister Michelle O’Neill. Ms McCann’s replacement is to be chosen at a selection convention on December 1.

The former Junior Minister told the Andersonstown News that her decision “wasn’t an easy one” but that she will still have a presence with the Sinn Féin team in Colin.

“My party colleague and Health Minister Michelle O’Neill is currently involved in the biggest transformation of the Health Service in more than 70 years,” she said. “It’s a huge task and she requested additional support from the party to deliver this important transformation. The party agreed and I am honoured to take up the role as a party advisor to the minister.

She said that she would continue to work for the people of the Colin district.

“This new post will be very full on and I know the minister is really serious about making root and branch changes and I will be part of her team in doing that. Every election we are knocking doors and health is always one of the major issues that comes up time and time again. While stepping down as an MLA has been a difficult decision I know it’s an important job that needs done,”

She said she steps down at a time when there are a lot of big investments and projects coming into the Colin area that the Sinn Féin team worked hard to secure.

“You have the new leisure centre, the rapid transit system, the new transport hub and new town centre. We are campaigning for a new school build for St Colm’s and there are new community facilities going into Lagmore.  I’ll still be working alongside my colleagues to realise all of those projects.”

Ms McCann spoke of how it had been “an honour and a privilege to have been elected to represent the people of West Belfast since 2007”.

“I am looking forward to the challenges ahead and assisting the delivery of this radical shake up of the health service to improve the health outcomes of people in West Belfast and across the north.”