JUDE COLLINS: Leo and Micheál discover a taste for Mick 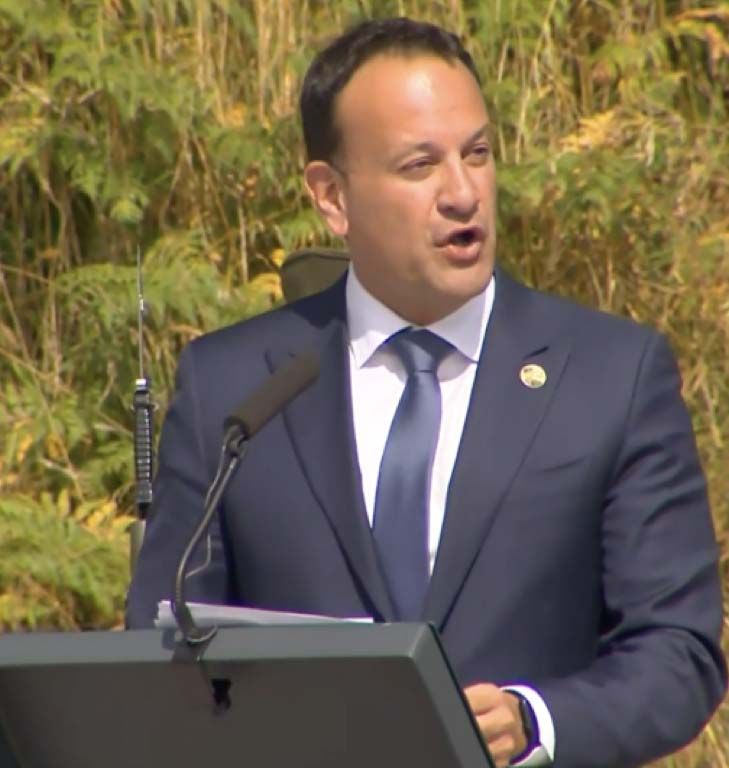 “A MERE youth in appearance... he is sturdy and well built, and full of life, and one of the most cheerful of Irishmen. His black hair hangs carelessly over his brow, and his eyes are of typically Irish blue... His smile disarms one. But in repose there is a strength of jaw and a look of determination which explains how he controlled and directed his men.”

That’s a London newspaper description of Michael Collins, who was killed at Beal na Bláth one hundred years ago.  Collins did indeed control and direct his men, usually to commit violent acts. He told them to confine their killings to “head shots”, and they did.

When the mayor of Cork, Tomas McCurtain, was shot dead in March 1920 by a group of men led by RIC Detective Inspector Oswald Ross Swanzy,. Collins had Swanzy traced to County Antrim and arranged for Belfast IRA man Roger McCorley to shoot Swanzy dead as he passed the Northern Bank in Lisburn.

In the early hours of November 21, 2021, Collins’s ‘Squad’ shot dead twelve men, who were British Army or RIC officers.

Fast forward a hundred years and Fianna Fail and Fine Gael are jostling to have a selfie taken beside the great man – or at least be seen at the spot which marks where Collins died. On this centenary of his death, the Beal na Bláth commemoration ceremonies were attended by Leo Varadkar, the leader of Fine Gael, and by Micheál Martin, the leader of Fianna Fail.

The joint commemoration of Collins is seen as marking the end of the division between the two parties that emerged from the Irish Civil War.

Why are Varadkar and Martin doing this? Varadkar declares Collins to be his source of inspiration: “The entire life of Michael Collins was a profile in courage. He had the courage to fight the British Empire despite overwhelming odds and to force it to the negotiating table. He believed that Ireland could become a free, independent and democratic state when few believed it possible.”

Micheál Martin expresses equal admiration: “Through-out our country (sic), we have hundreds of places where the decisive moments and personalities of our revolution are marked… One such place is Béal na Bláth which has a resonance that will last for centuries, capturing as it does the tragedy of a lost leader, the lost hopes and dreams of an individual who achieved so much in his short lifetime.”

There are no cigars for spotting that this coming together of Fine Gael and Fianna Fail  coincides with a fearful political threat to both parties – the massive surge in Sinn Féin’s popularity in the south. The  FG /FF refusal to serve in government with Sinn Féin has always been grounded in Sinn Féin’s links with IRA use of violence.  But now FG/FF are faced with the task of celebrating the achievements of Michael Collins, a man of violence if ever there was one, while at the same time continuing to hold present-day Sinn Féin at arm’s length because of their links with violence which ended twenty-five years ago. Leo Varadkar has declared that, unlike Michelle O’Neill, Michael Collins did not see violence as inevitable and that when the opportunity to go to the negotiating table came, he went.

Hogwash and poppycock, Leo and Micheál. Martin McGuinness and other Sinn Féin veterans, like Collins and his colleagues, used violence when they saw all other routes blocked to them.  Once they had forced their adversaries to the negotiating table, they stopped using violence.

The parallels are so clear, there’s no alternative but acceptance. So please, guys – stop wriggling like that. You’ll only hurt yourselves. 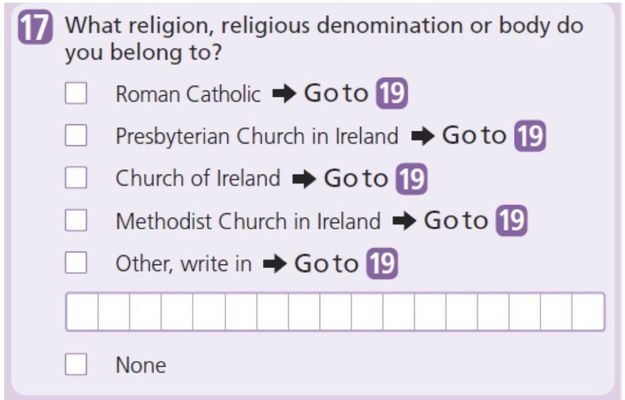 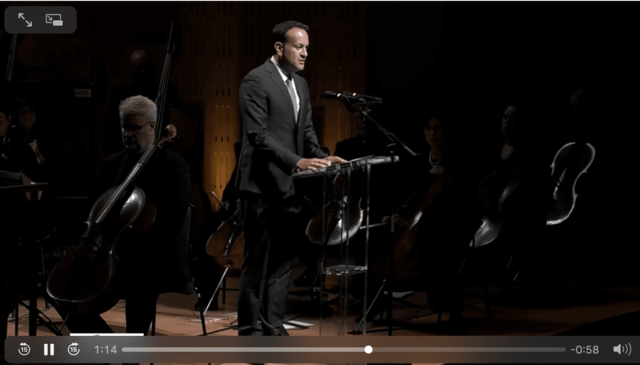 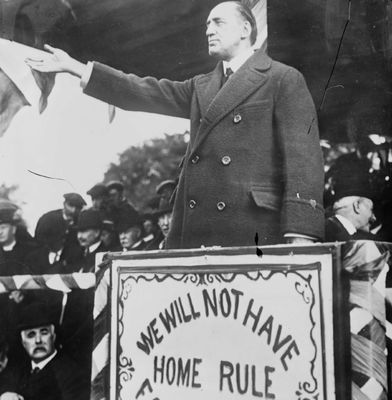