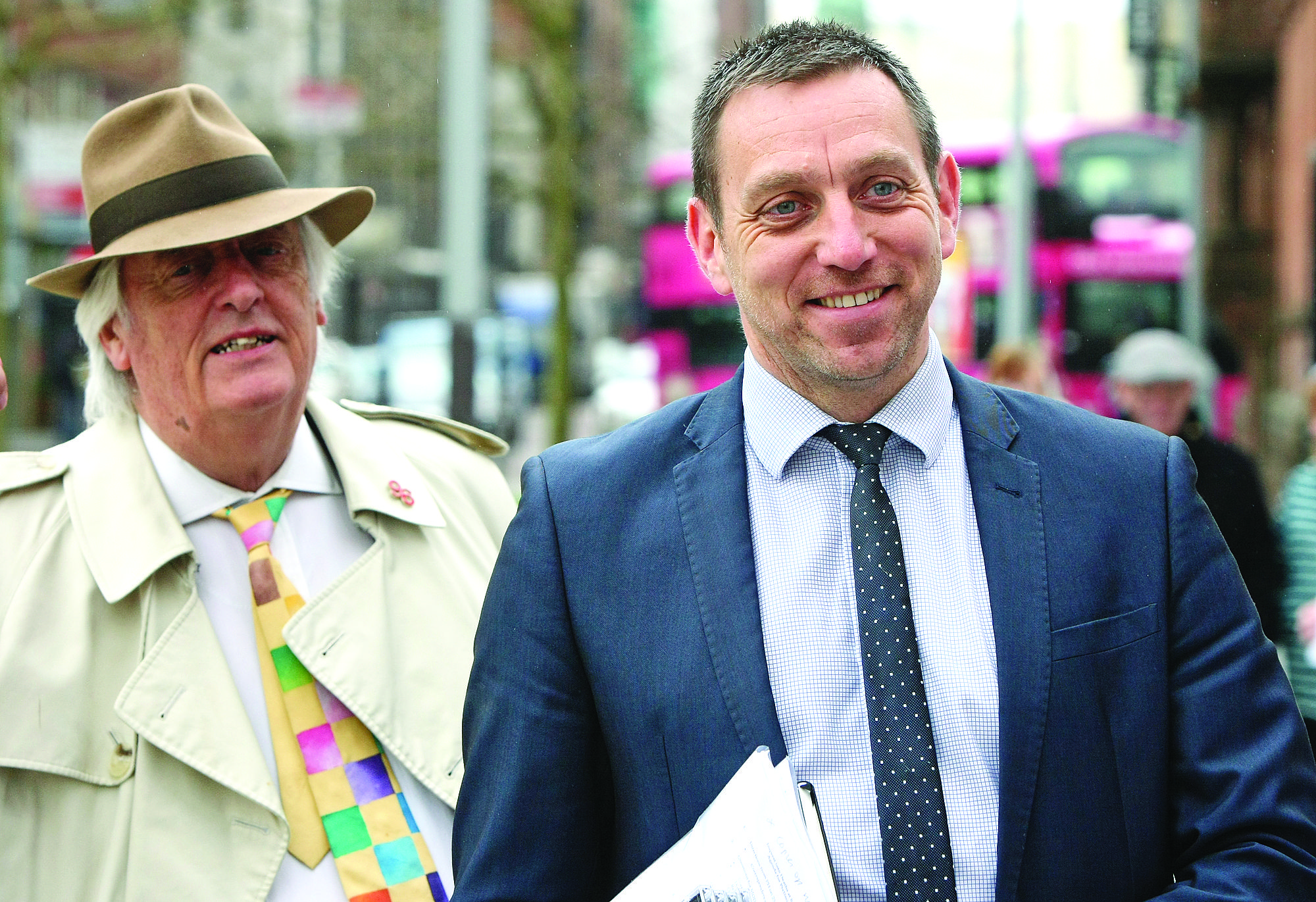 Acting on behalf of a number of concerned citizens, Ó Muirigh Solicitors has enacted legal action of the bill, which it says will override parts of the Brexit withdrawal agreement in relation to the movement of goods between Britain and ports in Northern Ireland.

Michael Mansfield QC will head the legal teams in possible legal actions at the High Court in Belfast and London.

The action is being launched in conjunction with Hampshire-based firm Hackett & Dabbs LLP.

In a statement, Ó Muirigh Solicitors described the Internal Markets Bill as a “flagrant disregard for the rule of law” which would have “highly significant ramifications for NI and post-Brexit Britain”.

The firm said the “Irish Protocol must be fully implemented in order to avoid a hard border.”

“It is very concerning that the British government would renege on previous agreements and risk the stability which was achieved by way of the Good Friday Agreement,” it said.

“It also looks, increasingly, as though Britain will be leaving the EU without a deal. The Irish Protocol allowed a deal to be struck with the EU and to define the transition period.”

Pádraig Ó Muirigh, Director of Ó Muirigh Solicitors, commenting on the potential legal action, added: “The Internal Markets Bill is a direct challenge to the rule of law and the British government’s obligations under public international law.

“The Irish Protocol found a way of maintaining a frictionless border in Ireland which is a key component of the peace process and the proposals in this Bill, if enacted, could jeopardise the gains made by the Good Friday Agreement.

“We have been instructed by citizens from unionist and nationalist backgrounds, in particular, concerned members of the business sector and residents of the border communities who will be adversely affected by the creation of a hard border on the island.

“This Bill has been widely condemned by civil society, the legal profession, and the international community, in particular, the EU and USA. These citizens do not intend to stand idly by whilst the rule of law and the fragile peace process is undermined and will not hesitate to challenge the British government if the Bill is passed in its current form.”

Lorna Hackett, of Hackett & Dabbs LLP said: “The issues arising from this latest constitutional crisis have particularly serious implications both nationally and internationally. We have grave concerns about whether clauses such as Rule 45, could be used more widely to endanger the rule of law more generally.”