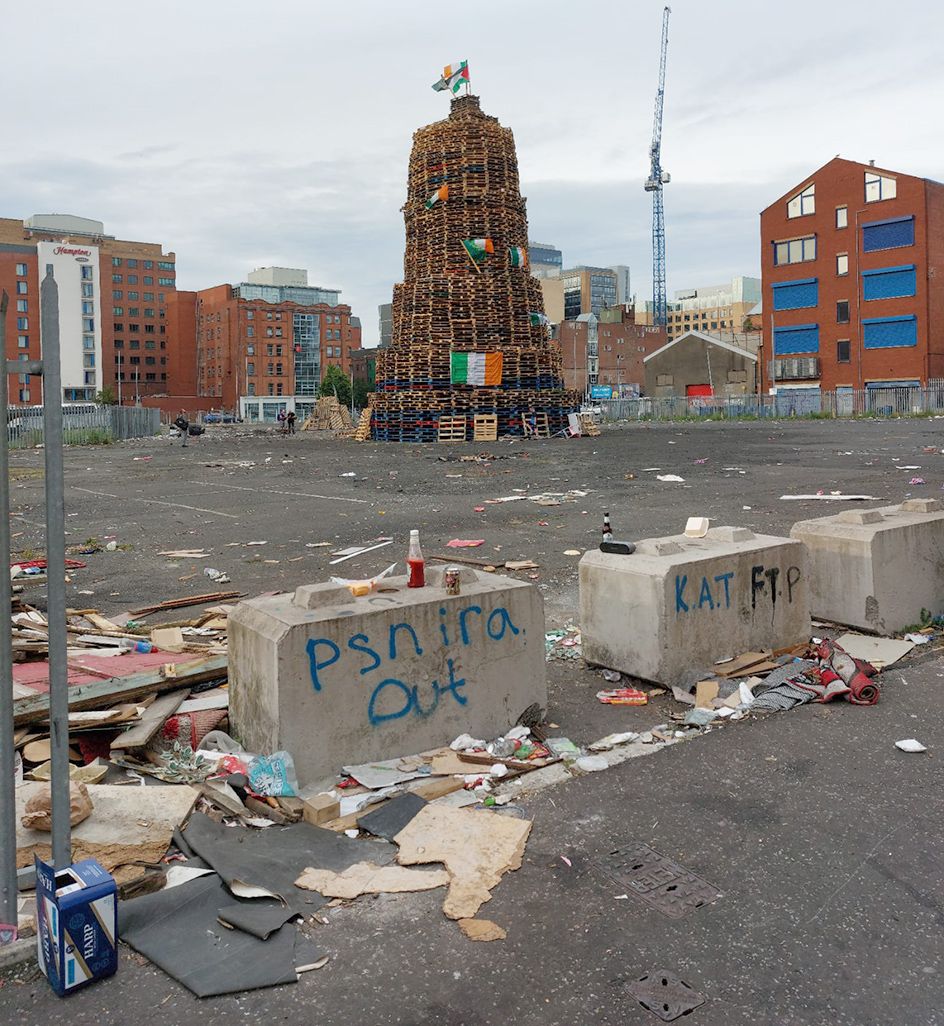 TOWER OF HATE: The Sandy Row bonfire annually burns a variety of flags, symbols and images

THIS mid-July 2022 we are prompted to ask if it has so far been one of the quietest in years, as some commentators suggest, or has it been one that has been marked by division and hurt?

Two things can be true at once, and it has been both. While the rest of the northern hemisphere use July to unwind and take some much-needed time off with families and friends, in the North of Ireland we become a harsher version of ourselves where what divides us becomes even more marked than normal, and we are laid bare. It is deeply unpleasant, and I hate it.

Let’s put aside all talk of culture for now, let us just look at the place we share and what we wish to create. It is not normal or desirable to express the worst feelings of division or hate. It is not normal to live in a place where that division creates reactions of fear, anxiety and necessitates protest. It may be common, but it is not something to strive for, fund or foster.

Normalisation does not make the expression of hatred less harmful.

But this year I have wondered if what happens in our Julys is convenient for those who wish to maintain division and partition itself. If there is a consistent focus on community tension with the annual hate fest and visceral examples that our local version of July provides, this can feed a negative narrative that suggests community division can and will never be overcome. That imagery and commentary feeds a narrative that can say the current constitutional status quo should therefore not be challenged as it might make the current state of sad affairs even worse. In the South there is a cultured fear that ‘the North’ and its past violence might re-emerge and spill over into the cosy manufactured free state world.

This is an argument against change, and negative imagery of Julys north of the border feed that. Of course, this doesn’t bear a huge amount of scrutiny and is deliberately a suggestion, rather than a proper debate. Any scrutiny of such suggestions would involve accountability from the PSNI and intelligence agencies and that is not nearly as convenient as the whiff of burning tyres and effigies to feed some obscure, intangible yet suggestible fear of re-emergent “extremism”.

There of course needs to be daylight shone on those shadows of illegality, the role of paramilitarism and just plain old hate. But in parallel it really is time to give the positive stories of unity, community cohesion and development far more focus. On this island there are environmentalists reclaiming the deserts that were industrialised boglands and creating world class wildlife havens. There are young people working North and South with the most dispossessed and vulnerable in society. There are food and drink producers defying Brexit, Protocols and creating an exceptional island-wide industry from local produce. All of that happened in July too.

For our collective mental health, and for the good of our future politics, whatever the constitutional future, we surely need to focus on positive relationships, and examine how they happen. Why should we not give positivity at least as much attention as negativity? And then constitutional change may become revealed as not only possible, but even, dare we say it, desirable. 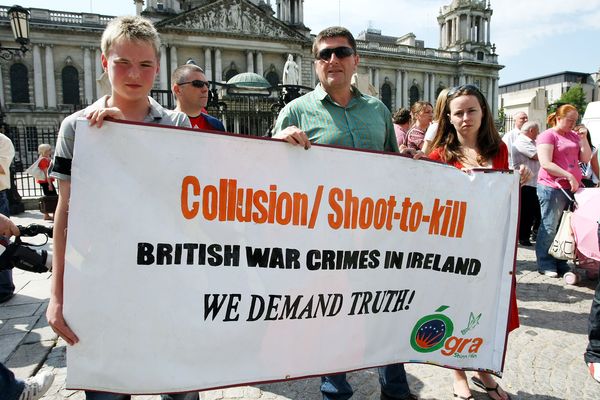 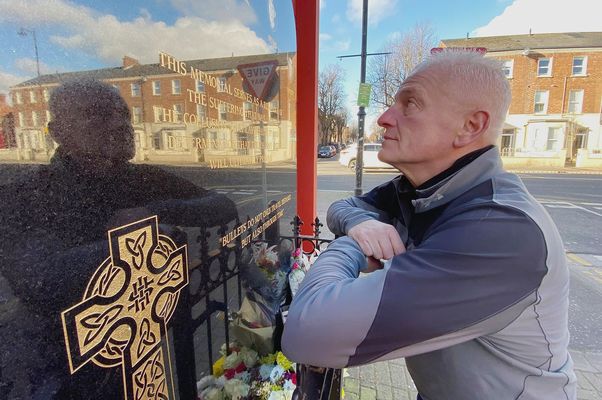 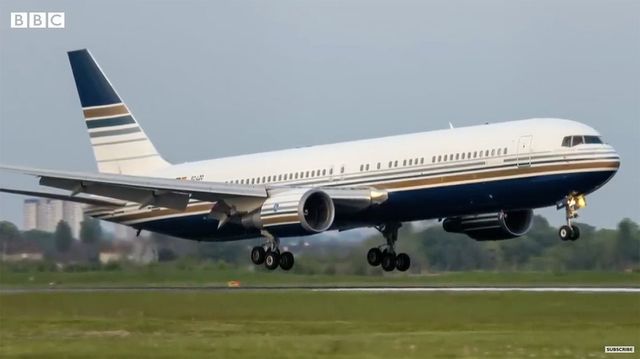