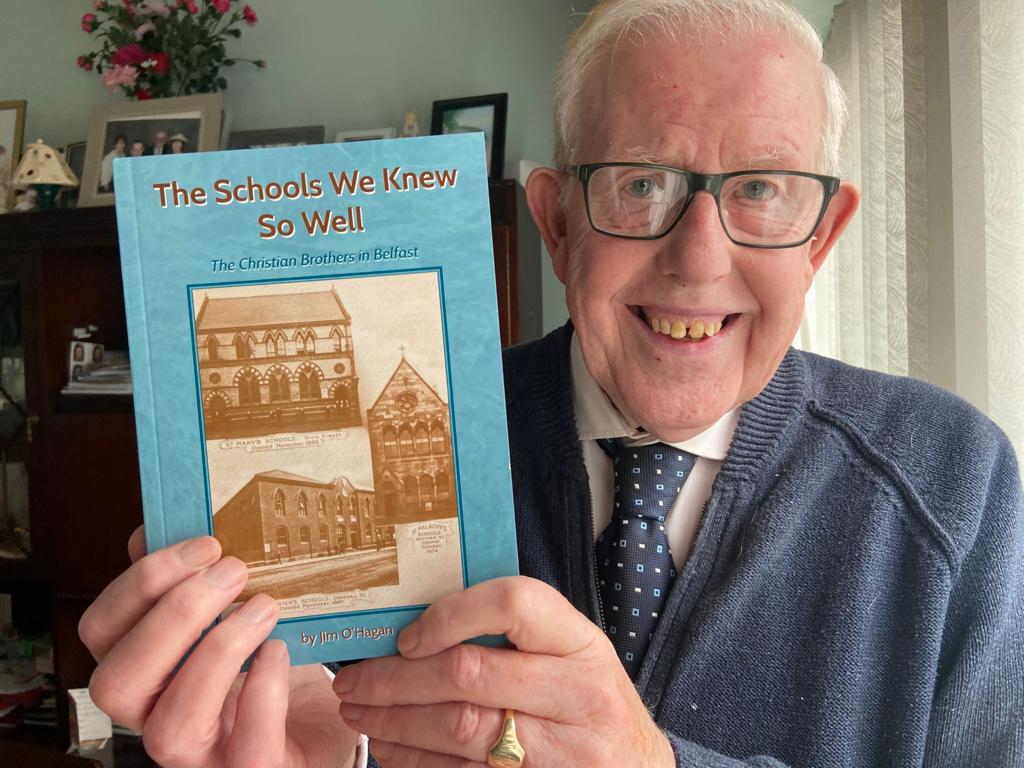 HISTORY: Author Jim O'Hagan and his book 'The Schools We Knew So Well'

A HISTORY of the Christian Brothers and their schools in Belfast has been published by former teacher and local historian Jim O’Hagan in his new book ‘The Schools We Knew So Well’.

Jim’s book is a poignantly written history of how the Christian Brothers came to establish schools in Belfast, and notes the histories of the many schools in the city which were under their tutelage.

A former pupil of Hardinge Street Christian Brothers School himself, Jim delves into the history of the schools, the Brothers, as well as his former lay teachers.

The book charts the establishment of the Christian Brothers in Waterford by Edmund Rice and his six companions in 1820, to their early dealings with Dr Dorrian, the Bishop of Down and Connor, who asked them to establish the first school in Belfast, Saint Mary’s, which was opened in November 1866.

The personal trials experienced by the Brothers in the setting up of the school is dealt with in detail, particularly their later difficulties with Dr Dorrian (who believed they preferred to educate wealthier children and was annoyed they were teaching the boys Latin, fearing doing so would take prestige away from St Malachy’s which was the only school teaching Latin to Catholic boys at that time). Other arguments are detailed such as how the Brothers in turn felt they weren’t receiving the money needed to set up and maintain the school.

Throughout the book the changes in teaching in Ireland are reflected upon and discussed, such as how the Intermediate Education Act of 1878 set up the first exam standards, to the 1947 Education Act following the Second World War which saw many more pupils join the school.

One thing which changes little throughout is Jim’s detailing of the lives of the Brothers, who led strict and austere lives, and examines the attitudes of the era, particularly regarding aspects of corporal punishment which whilst the norm then, is a shock to more modern readers. However, Jim does extensively note the educational achievements of many of the pupils from Christian Brothers schools and how they were renowned for their high standards of educational achievement and good character.

Particular attention is paid to Jim’s old school, Hardinge Street which taught trades and technical subjects. Pupils and former staff are recalled fondly and their achievements are noted, especially pupils such as Hugh Corr, who developed the means to bring down the German Zeppelin airships during the First World War.

Many Brothers and former lay teachers are mentioned, and also the setting up of the various schools around Belfast in the later half of the 20 century, such as St Aidan’s (now St John Paul II), St Teresa’s, Gort Na Mona and Park Lodge/Our Lady of Lourdes.

The conflict in the North is reflected upon, as it had a significant impact on many of the staff and pupils at the schools, and Jim recounts events such as a bullet flying through the window and nearly striking a teacher in St Aidan’s, as well as the British Army’s occupation of St Aidan’s, and Gort Na Mona. Also mentioned is how when the Whiterock Pumping Station was blown up in 1972, leaving people without access to water, the Brothers built a temporary pipeline from behind Gort Na Mona to bring water to the people in the area.

It is clear the subject is one which Jim holds very close to his heart, and I am sure many readers will see old faces and names throughout from their school days. ‘The Schools We Knew So Well’ is a comprehensive and fascinating look into the many schools in the city the Christian Brothers were involved in running, and of the personalities of those involved. 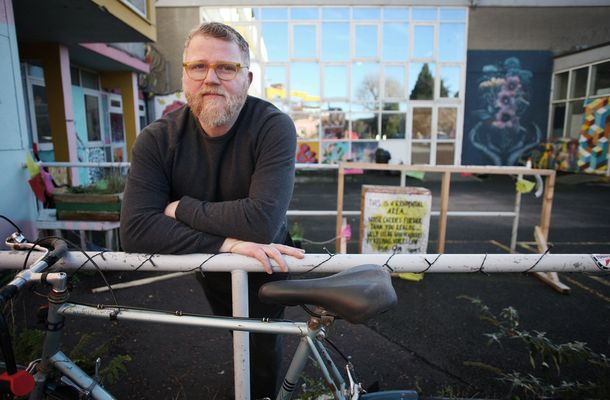 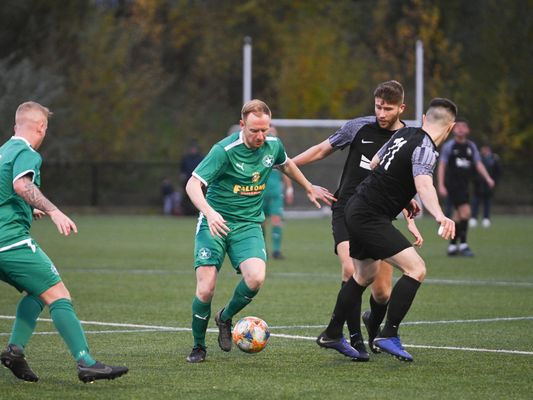