ON THE RECORD: Newest councillor Áine reflects on year like no other 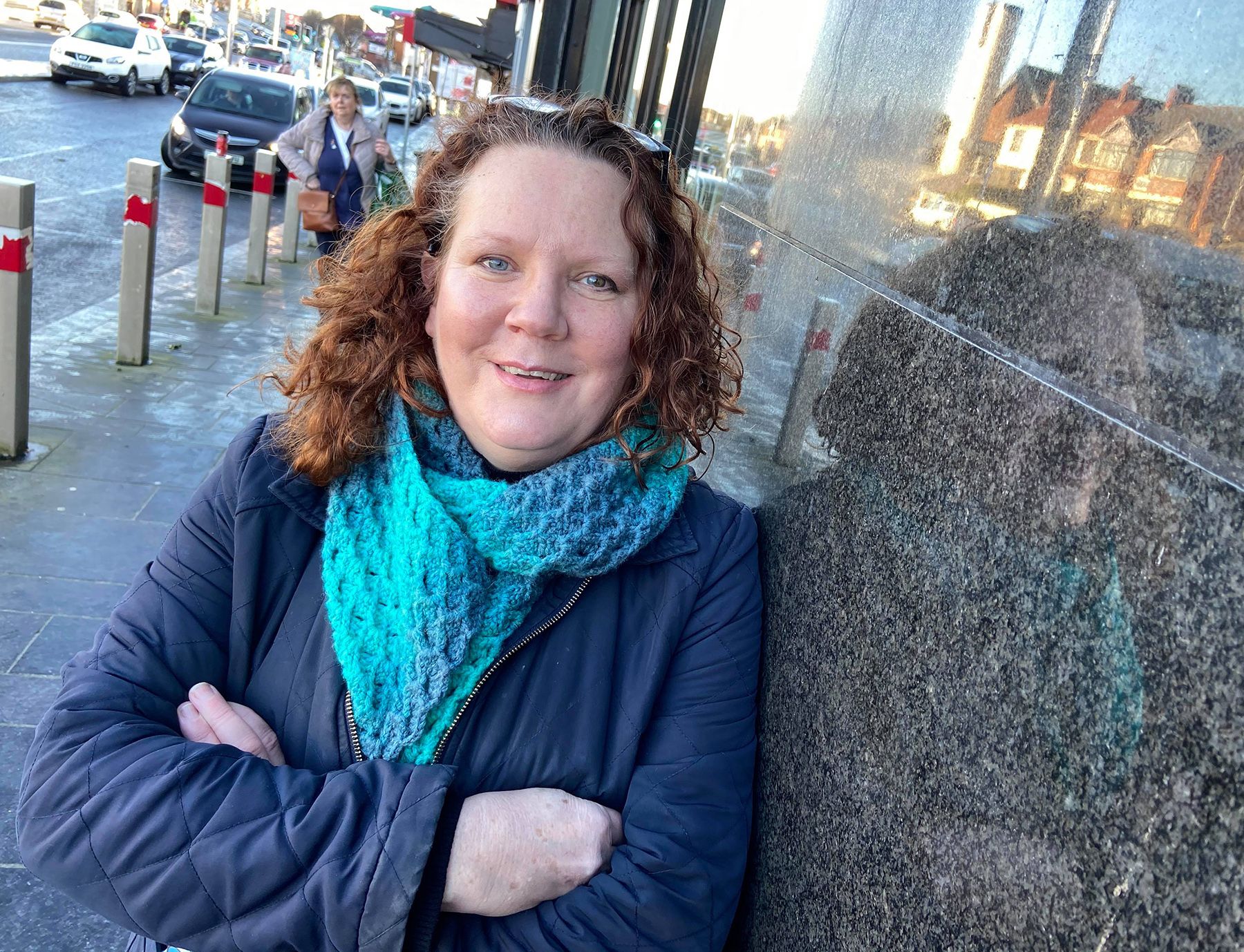 In December last year well-known community activist Áine McCabe replaced party colleague Emma Groves on the Sinn Féin benches at the Dome of Delight. Since then she has experienced the baptism of fire which was the Covid pandemic.

“Being a councillor during a pandemic isn’t the easiest time to join the Council,” she reflects. “It’s been great when we’ve been able to get out and about and engage with people, which is what I want to be doing, and when I can get out and meet people and work with them, it’s fantastic.

“Political work and community work are linked," she adds. "I’m a community activist, at the same time as being a political activist.”

As a councillor, the work often encompasses the local and the national, and efforts this year have been focused on a number of issues including helping people back on to the electoral register – the register was wiped in July 2021.

“With the upcoming Assembly elections in May, it’s more important than ever to make sure to get people back on the register so they don’t lose their right to vote," she says.

“My Sinn Féin colleagues and myself will be out knocking on doors, and working to get our MLAs elected to the next Executive.”

She adds: “The pandemic and the issues relating to it are still the biggest issue for the community. With the recent rollout of the Covid passports, we’ve been dealing with a lot of elderly people who have been struggling to get their passports due to much of the process being digitalised and it’s been tough for those who aren’t digital savvy. I’ve also been helping out with food parcel deliveries, and with groups like the Upper Andersonstown Community Forum at Tullymore who’ve been assisting with fuel and electricity vouchers.

“It’s lovely to go and see that community spirit that is there, which recognises others and comes together to help others, and it does my heart a lot of good seeing their kindness, steadfastness and ability to get on with things.”

With 2022 underway, thoughts are turning to the May 2022 Assembly elections with the focus firmly on broad and butter issues.

But Áine says Sinn Féin will also stand with families dealing with legacy matters from the conflict and spoke out against the British government’s recent string of attacks on human rights and legacy issues.

“When you see what the British government are doing with rights at the moment, with their amendments to the Human Rights Act, their talk of taking away a citizen’s right to access the courts, the statute of limitations for British forces, it’s wrong on every level.”

The new councillor has brought her own priorities to the political table: Áine recently hosted a successful ‘menopause café’ in Applejack’s Café on the Glen Road. Plans are being made to arrange two more such cafés due to the keen interest.

“It’s an issue that is really coming to the fore, and women are saying enough is enough, and that more needs to be done about this. We need to look into the impact the menopause can have and we need to not be afraid to talk about it.”

As the new year moves into view, this much is certain: the new councillor will have her hands full throughout 2022. 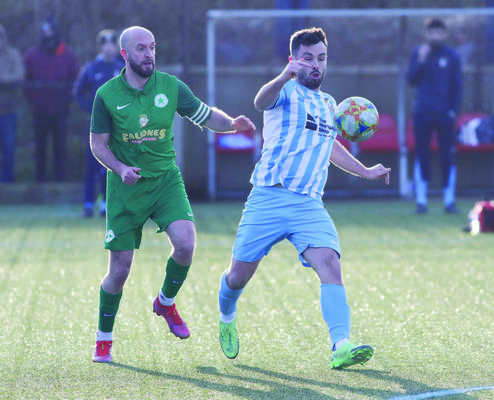 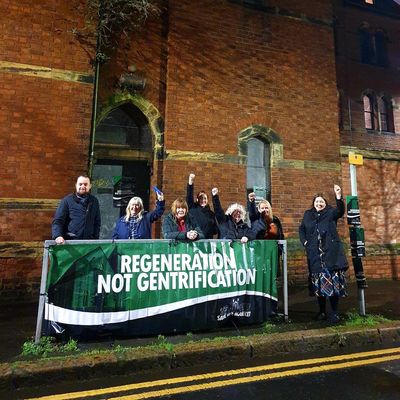 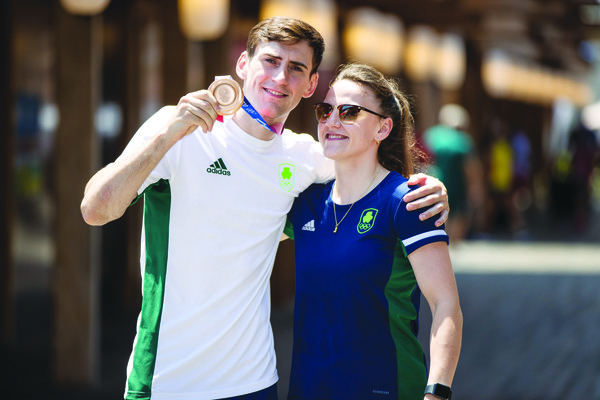