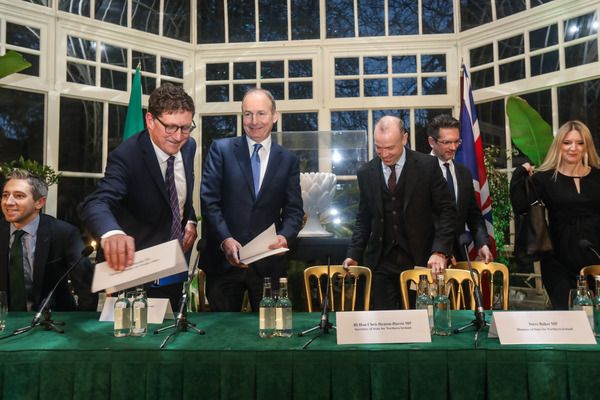 DEMOCRATIC is the first word in the DUP, but the party doesn’t act in this way.

It is a selfish act when the people are crying out for help from the cost of living to the health service; from organ donors to Trans people.

I don’t like Stormont very much you can say. I despise it and will rather be governed by an all-Ireland government that was socialist and republican and promoted and acted on the ideals of cherishing all the children of the nation equally. But unlike the DUP I am a democratic and love democracy and it’s the reason why I respect the will of the people.

With the DUP it’s not about loyalty as they are an embarrassment to the same people they are supposed to be loyal to. It is a clearly an act of reactionary sectarian behaviour that’s punishing the people of the North and even the loyalist and DUP voters.

The answer is clear: the only thing to rid the North of sectarianism is to end partition. How many more collapsing of Stormont will it take to see that it’s the people this has an effect on.

Time for a nation once again of Catholic, Protestant and Dissenter with real peace with justice, along with liberty, equality and fraternity for all 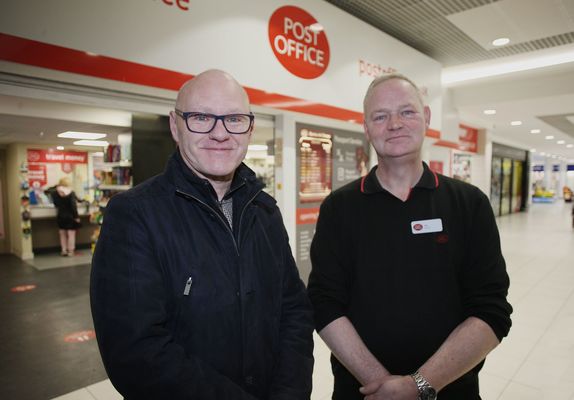 MÁLA POIST: Keeping the spotlight on the plight of our post offices 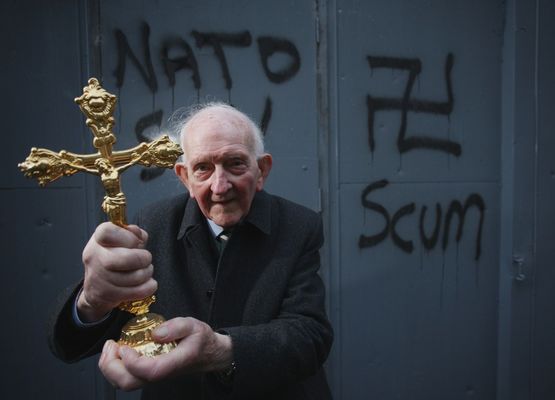 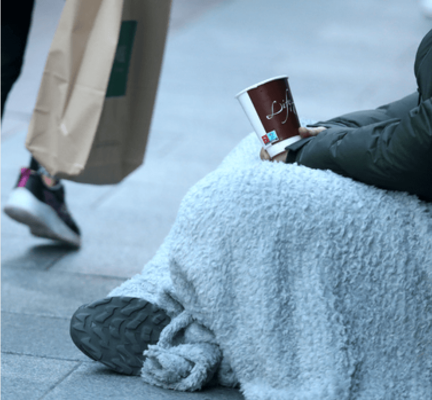