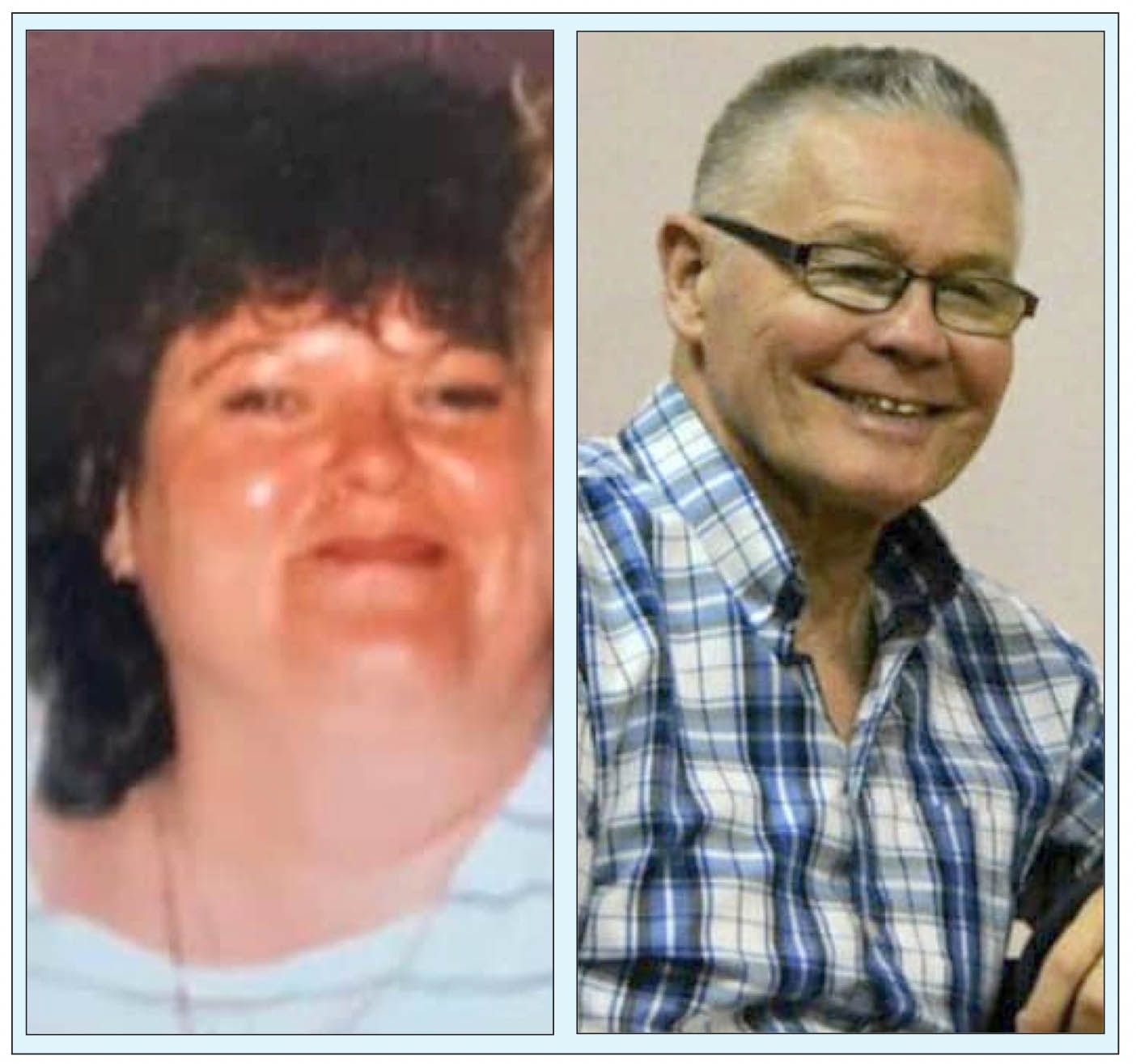 RIP: Campaigners Maria McShane and Willie Loughran are a huge loss to family, friends an colleagues

THERE are some weeks when perspective is handed to us, and we are granted the opportunity of genuine reflection. This was one such week, but it brings great pain.
Willie Loughran and Maria McShane passed away within days of each other. From very different backgrounds they did not have an obvious connection, but those of us who knew them have been heartbroken at the untimely passing this week of two citizens whose joint enterprise inspired us.

Willie’s brother, John, was killed with five other men by the British Army in the New Lodge in 1973. Both Willie’s mother and John were heroes trying to save the men who were being shot at by British army snipers and killed in their own streets that night. John was killed just feet away from safety.

Willie Loughran spent his entire life seeking justice for his brother. Despite the ineffective investigations and outright lies in the media Willie remained optimistic and was instrumental in a community inquiry into the deaths of the New Lodge Six, as they are now known, and worked to secure the fresh inquest into the killings which was ordered after he was part of outlining the failings of previous investigations to the Attorney General.

Willie would regularly speak at legacy events but he would not speak about himself or even his own case, he would speak to encourage us all, families, supporters and friends, to keep going. He would take the time to thank those who created spaces for victims and survivors and those who participated in those spaces. His motivating contributions gave many courage and positivity when things were bleak – and God knows Willie saw bleak times.

Willie wanted equality for all victims. He wanted all victims to have equal human rights and equal access to truth and justice. He made us all want to be better and those of us lucky to know him were always glad to have had him at our side.

Maria McShane’s son Gavin was 17 when he was killed on his way to school by the Mid-Ulster UVF. The eldest of three, Gavin’s loss was to define the rest of Maria’s life. She was to become one of the most steadfast campaigners for truth and justice on this island, even travelling to the White House to speak with Bill Clinton. She was ferocious in her quest for justice for Gavin. She lost an eye in the Step Inn Bar explosion, a bomb planted by the infamous state death squad, the Glenanne Gang. She miraculously survived, as did her unborn baby, Gavin. To lose what she called her miracle baby 17 years later to the latest incarnation of state collusion was cruelty beyond repair.

Willie and Maria supported the Good Friday Agreement, yet our peace did not deliver the most fundamental of human rights to them in their lifetimes. They were to live 25 years supporting a peace agreement that did not secure truth and justice for their brother and son. Willie and Maria deserved to be beneficiaries of our peace, instead they were treated as second class citizens with second class human rights.

Those of us who bore witness to their courage and example have only one choice now, we must see through the campaigns to which they were forced to dedicate their lives, securing equality of truth and justice for all families.