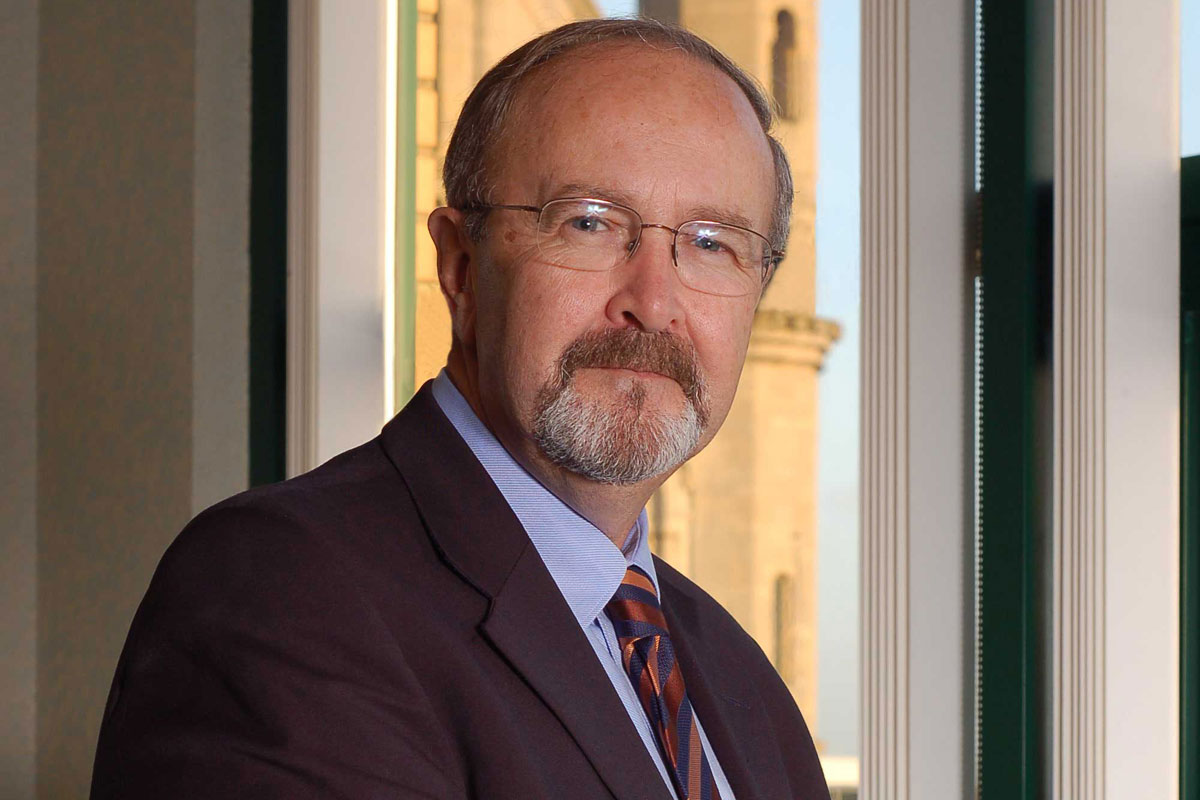 The sooner Al Hutchinson stands down from his role as Police Ombudsman the better, a leading campaigner for justice for the McGurk’s Bar Massacre families has said.

Ciarán MacAirt, whose grandmother Kathleen Irvine was one of fifteen people killed in the 1971 UVF bombing, said the families have “serious concerns” about the management of the office.

Earlier this week it was revealed that Hutchison is to quit his job earlier than planned after a damning report by the Criminal Justice Inspection released on Monday questioned the watchdog's independence.

In February Hutchinson published a report into the McGurk’s attack, claiming the original RUC investigation was biased – something the families have long since known.

The Ombudsman’s original report into the atrocity in July last year was withdrawn after the families highlighted serious inaccuracies.

The CJI report released this weekfound that reports by the Ombudsman had been “heavily influenced” by families and their legal teams, the PSNI and others.

Today (Thursday) the families of those killed in the McGurk’s Bar Massacre are to attend the Stormont Assembly Justice Committee which will be questioning the Ombudsman on the CJI report.

“The sooner he stands down the better,” said Ciarán MacAirt.

“Our families took a great leap of faith by engaging with the Police Ombudsman and that has not been borne out. The first report was peppered with inconsistencies and inaccuracies and it was lucky that it was so bad we were able to punch holes in it before it saw the light of day.”

However, he said it was important to separate bad management and the integrity of the office.

“We have to uphold the integrity of a statutory body that has been put in place to hold police accountable. We are in a situation now where we have a Chief Constable in a reformed police service trying to sidestep the statutory body holding him accountable.”

Last week it emerged that PSNI Chief Constable Matt Baggot had written to British Irish Rights Watch and the Pat Finucane Centre, who are both supporting the McGurk’s families campaign for justice, to say that he could not accept the Ombudsman’s findings.

“The extreme fear that I have is that there are machinations afoot to take away the rights of the Police Ombudsman to investigate police wrongdoing and that those powers might be handed over to the Historical Enquiries Team who of course have to report to the police,” added Ciarán.