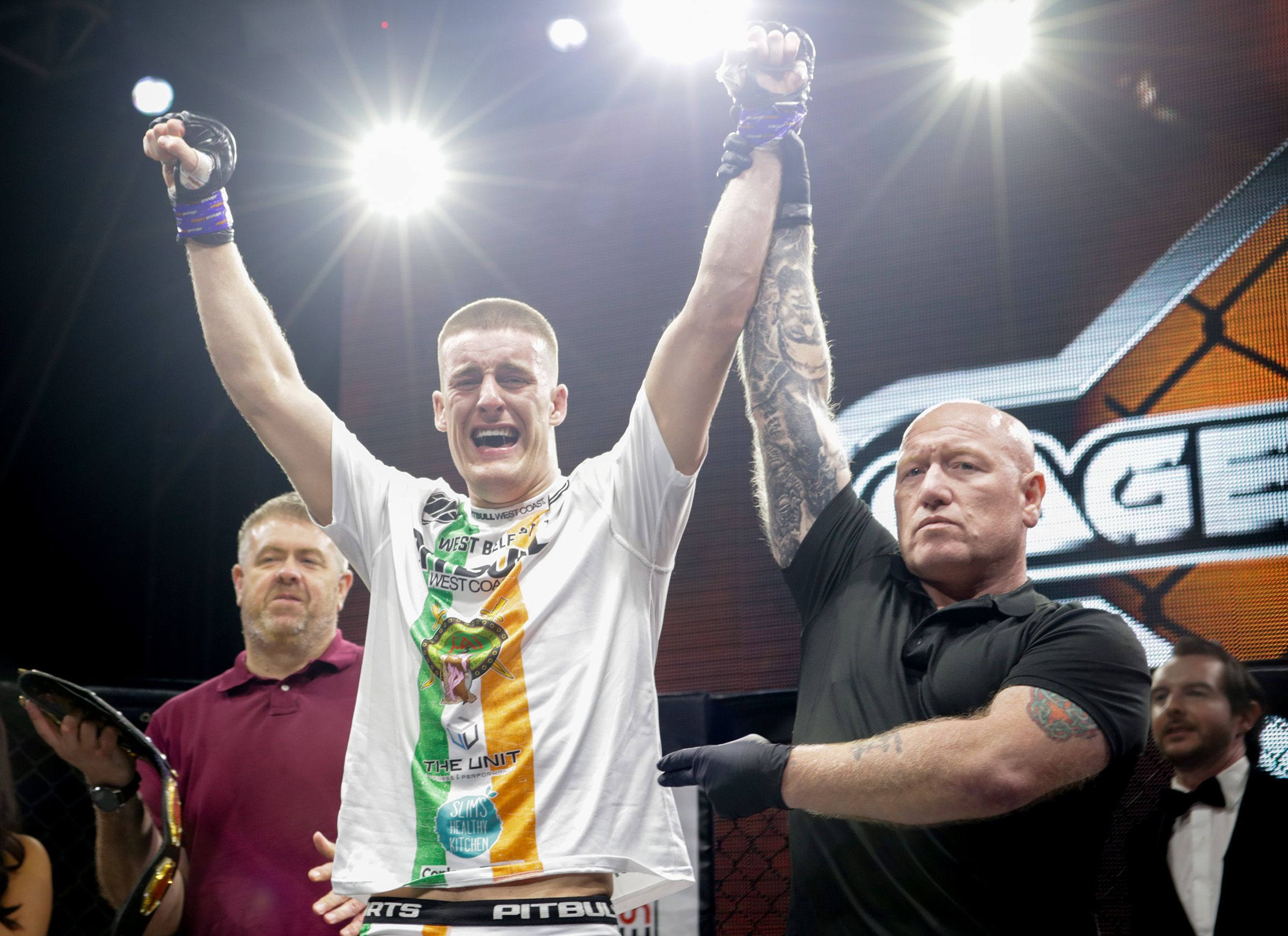 THE hugely successful mixed martial arts promotion Cage Warriors is hosting its first event in Belfast on Saturday,  June 25 at the SSE Arena.

Having provided the platform for the likes of Conor McGregor and Paddy Pimblett to launch their hugely successful careers in the sport, it is the turn of local fighters Rhys McKee, Jordan O’Neill, Paddy McCorry, and Andy Young to aim for glory.

McKee (11-4-1) will take on Englishman Justin Burlinson (7-1) for the coveted 170-pound title that was vacated by Ian Garry following his move to the UFC.

The 26-year-old was initially meant to fight for the belt in 2020 until those plans were scuppered by the outbreak of Covid-19 and his departure for the UFC. He then suffered defeats to Khamzat Chimaev and Alex Morono during his UFC tenure, before making a victorious return to Cage Warriors action when he stopped Aleksi Mäntykivi via TKO last October.

Burlinson, who hails from Sunderland, comes into the fight full of confidence after securing an impressive submission win over Daniel Skibiński in the main event at CW 135 in Manchester in April. The 24-year-old is bidding to become the first Englishman since Dan Hardy in 2008 to win the Cage Warriors welterweight title.

Meanwhile, the inaugural Belfast card will also feature a middleweight bout between two local prospects. Jordan O'Neill, who enjoyed success at amateur level, will make the step-up to the professional ranks to take on the undefeated West Belfast native Paddy McCorry.

The bill is also set to include a first outing in more than three years for experienced flyweight Andy Young, who will compete for the 25th time as a professional when he faces Scott Malone.

The 32-year-old hasn't fought since a decision loss to Sam Creasey in March 2019 but has used his recent spell of inactivity to launch his own mixed martial arts gym and promotion.

An exciting welterweight match-up involving Carlo Pedersoli Jr and Henry Fadipe has recently been added to next month’s bill, with both making their long-anticipated returns to Cage Warriors events for the first time in four and nine years respectively. 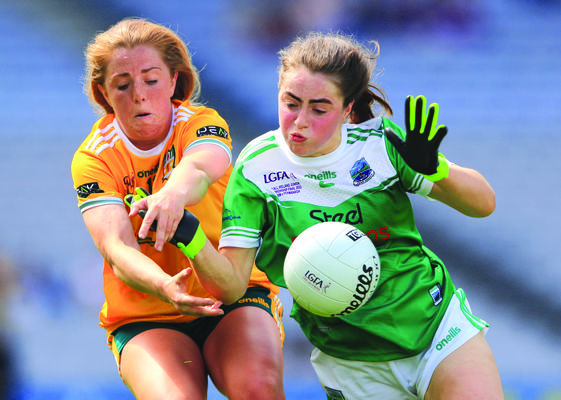 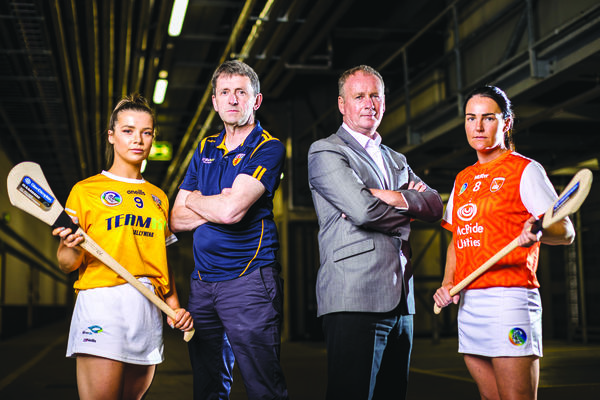 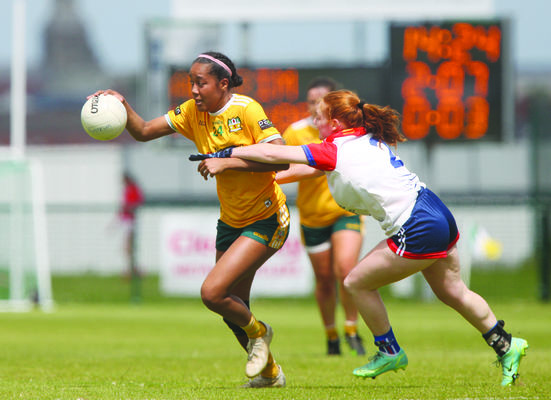