Mullan over a West Cork retreat 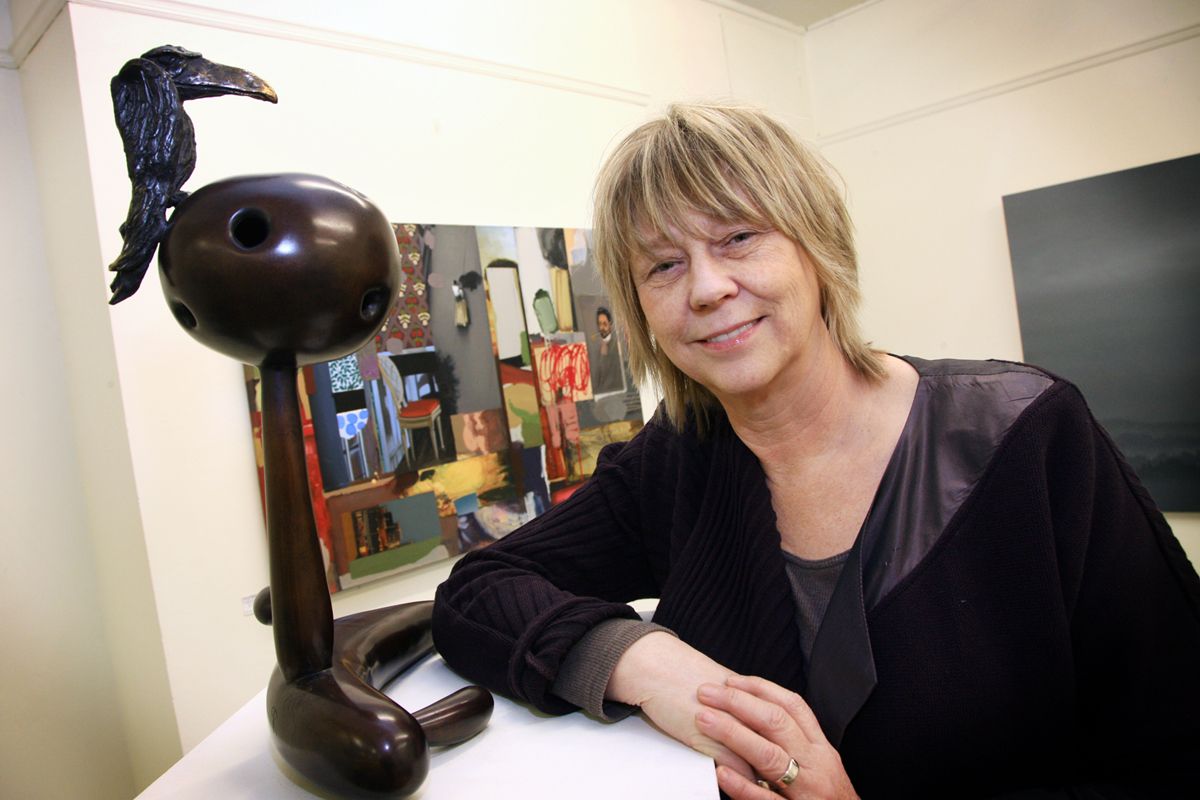 Caroline Mullan is the manager of the Mullan Gallery on the Lisburn Road, which celebrated its 10th anniversary last summer. Together with husband Robin the couple have been collecting art treasures for 27 years, their expanding hoard prompting them to turn their passion into a business. The gallery works in partnership with local artists keen to get their work promoted and offers a range of exhibitions throughout the year.

I was born in East Belfast

I grew up in - well probably Leicester where I went to university. I certainly did some growing up there

I now live just off the Malone Road

My earliest memory is playing cricket with my three brothers In our back garden.

Worst job I’ve ever had - working in a restaurant when I was 16 .

Best job I’ve ever had - my current job

The stupidest thing I've ever done - starting to smoke when I was 26 years of age.

The biggest thing I've yet to do - stop smoking.

The most important thing in the world is my family near and far.

I'm very bad at baking. This was a great disappointment to my daughter as she was growing up as everyone else’s mums seemed to be Nigella Lawson.

I'm very good at communication. Although I run the gallery my speech therapy and management training is fundamental to most things I do.

I'm most proud of my children Gavin and Niamh. They are both at art college now

My best friend would say - I should stop smoking

I like to relax by - well in the winter a good DVD, bottle of wine and nice meal is hard to beat. In the summer it would be by going for walks near the sea.

My favourite saying is ”Life is what happens to you while you're busy making other plans.” John Lennon

The last book I read was ’Beauty for Ashes: The Miracle of Melanie Grimsley’ by Ivan Little, my brother’s new book

The actor that would play me in a movie of my life would be Helen Mirren. Someone came up to me in New York and asked if I was her. She’s also a brilliant actor

The best place I've ever been is West Cork.

The last text message I received was from O2 yet again!

If I was a politician I would do away with university fees. It’s criminal

If I could describe myself in five words they would be tall, blonde, slim (ish) with brown eyes

My favourite thing about South Belfast is the mix of people