New Casement application could be on table before Christmas 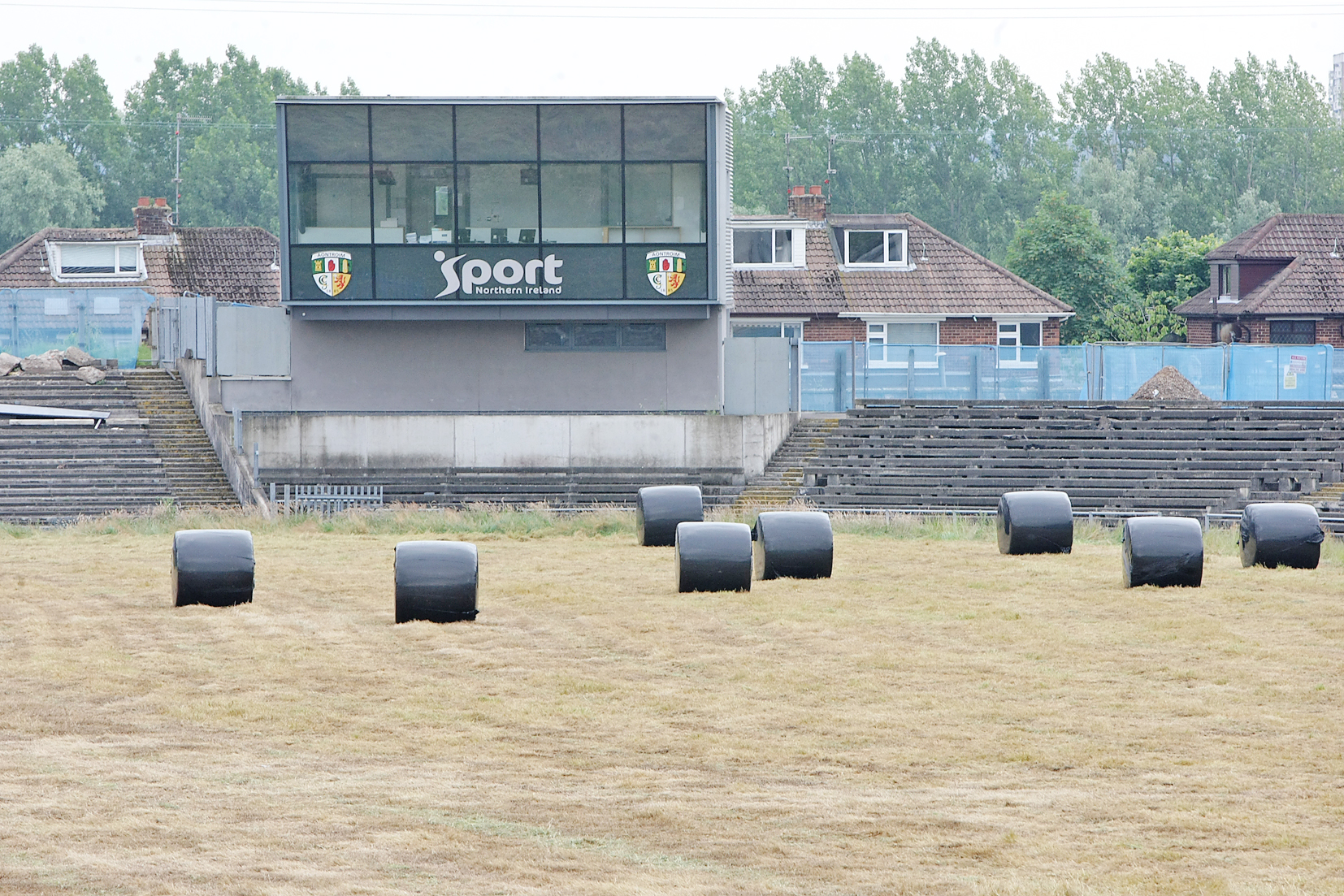 A NEW planning application for the redevelopment of Casement Park could be submitted well ahead of the 12-month timeline referred to in a new report, the Andersonstown News has learned.

A British Cabinet Office report into Casement released last week said despite the challenges that have plagued the project, the plan for a major stadium in the heart of West Belfast is “achievable”.

Both the GAA and Sport Minister Carál Ní Chuilín have welcomed the findings of the Project Assessment Review (PAR) commissioned after safety expert Paul Scott told a Stormont committee in April that the safety arrangements for the proposed 38,000-capacity stadium were flawed.

The report makes 20 recommendations, most of which relate directly to the Casement Park project. The Andersonstown News understands some of the report’s recommendations have already been undertaken by the GAA over the past number of months and a new application could be made significantly sooner than the report’s suggested 12-month timeline – perhaps even before Christmas.

Ulster GAA would not be drawn on the timeline speculation but did say they welcome the report’s findings. It’s thought they’re particularly buoyed by the report’s effective trashing of sensational suggestions that the Casement safety arrrangements could lead to another Hillsborough tragedy. And while the GAA came in for some robust criticism over the speed of its decision-making processes, it has accepted that as well as its recommendation that they replace the Casement project leader, a process that is believed to have been already in train.

“The new report makes recommendations for the project which the GAA will address alongside the Department of Culture, Arts and Leisure (DCAL),” said a GAA spokesman. “The GAA remains committed to the development of a new GAA provincial stadium at Casement Park in order to host major games including All-Ireland fixtures and Ulster finals and semis. We will continue to progress the project and we look forward to announcing our next steps in the near future.”

Planning permission for the new Casement stadium was overturned after a judicial review in December 2014. Earlier this year the project was thrown into further chaos when Sport NI staff member Paul Scott, who also chairs the Casement safety technical group, linked his concerns over safety to the Hillsborough tragedy.

But the three key safety concerns cited – exit availability, exit timing and use of the pitch in any evacuation – have been dismissed by the report.

“The PAR report is a clear vindication of the premium which the GAA attached to safety in the development of a new stadium on the Casement Park site,” said the GAA spokesman.

The PAR report makes further recommendations for the project, including a number of personnel changes. It recommended Paul Scott be replaced as chair of the safety technical group overseeing the Casement project, a new full-time ‘senior responsible owner’ for Casement to replace a senior DCAL civil servant, and a new project leader to be appointed by the GAA.

Minister Níί Chuilín said: “While people have criticised the stadium programme and myself over recent weeks and months, this report by leading professionals demonstrates beyond any shadow of a doubt the open, transparent and professional approach that I have taken in looking at the Casement Park project. I accept this report in full, both the recognition of the good work so far, and the recommendations for change.

“I would urge others to do likewise. This project can and should be completed and I believe that we are now in a better position than ever before to move ahead with it.”