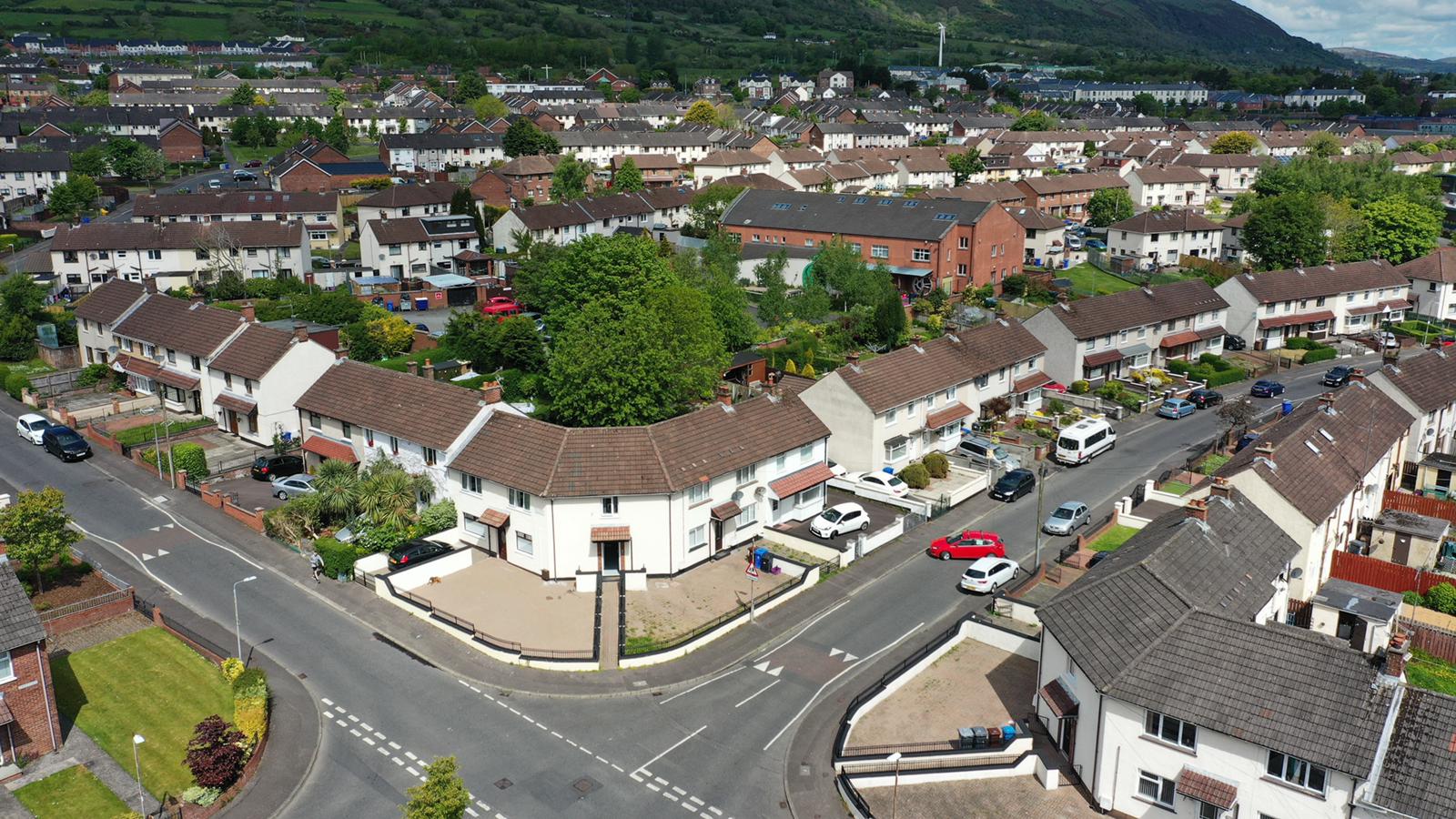 SOARING: Housing market red-hot but bargains few and far between.

Belfast house prices are rising at a faster rate than at any time since before the 2009 property crash.

And while that's good news for those selling their home, it's not so good news for house-hunters. And, of course, even cashing in on selling your home is only really beneficial if you can find a new abode which isn't attracting the same sky-high valuation.

Estate agents say that while first-time buyers —  mainly young couples — have been stashing cash away during the lockdown, they are being outgunned by existing homeowners with even stronger reserves.

Allied to a continued reluctance of banks to lend — and both Ulster Bank and Bank of Ireland are being downsized — and finding a home for a first-time buyer can be a headache.

Figures published by HMRC in March showed the average price of a house in the North rose 5.3 per cent throughout 2020 to just under £148,000.

HMRC’s data also showed year-on-year house sales in the north rose by 18.5 per cent during February ahead of the anticipated end of the stamp duty holiday.

But while there may not be many bargains out there, there is still hope for those who are willing to put down a sizeable deposit and move closer to the city centre.

Lower Ormeau, lower Ravenhill Road, the Barrack Street area and the lower Antrim Road are all being cited as areas of best value in the city.

A recent development along the Connswater Greenwater in inner-city East Belfast shows the attraction of homes with a river view — something that hasn't been a factor in the inner city for a generation.

House-hunter Brid (who didn't want to use her last name) says she is continuing to view "at least three West Belfast houses a week" in the search for her dream home.

"It's tough," the 32-year-old software engineer told Property Pulse. "Every time I think I am close to a deal, someone with much more cash steps in and I'm back to square one. I did go toe-to-toe with one other buyer for a Lagmore house but eventually the estate agent told me I would be better stepping back as the other bidder was absolutely determined to have this house, no matter the price."

Bríd says her bank is working with on a mortgage and she is hopeful of getting their sign-off if she can agree a deal. However, she has also received support form her local credit union. "I'm glad I spent all those years building up a basic credit union account as they have been sympathetic to my plight and willing to step up," she said. "With the bank, on the other hand, I have a feeling that they can pull the rug out from under my feet at any time."

Office of National Statistics figures show that the pandemic lockdown led to a sharp drop in transactions in 2020. However, the extension of the property tax holiday has fuelled a boom in sales since then. The relaxation of restrictions this week is, say estate agents, only likely to accelerate activity in the housing market. 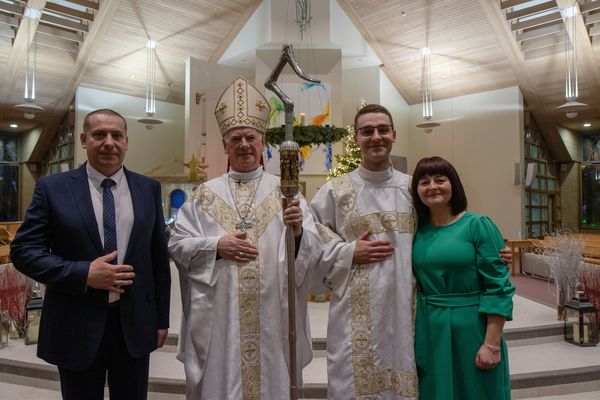 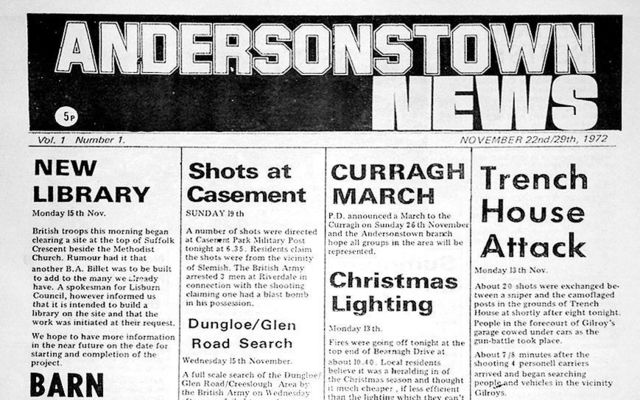 50th Anniversary: Our first front page a snapshot in history 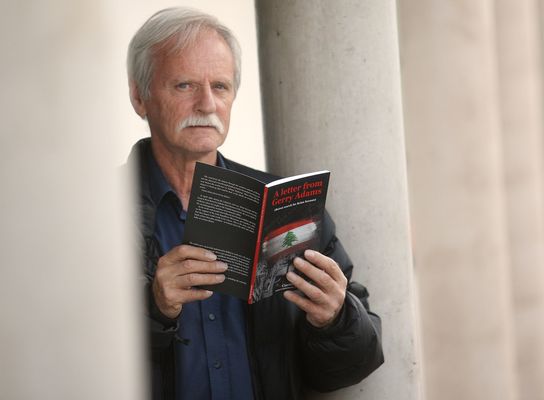