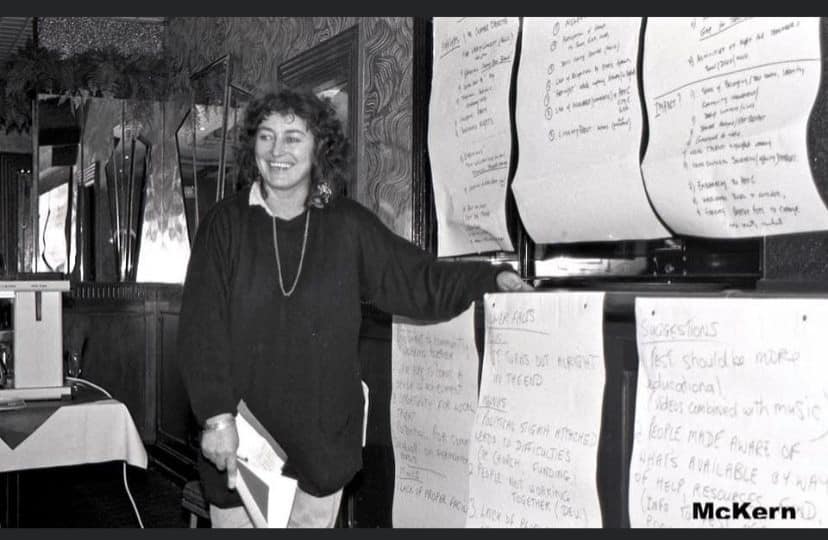 TRIBUTES have been paid to teacher, artist and trailblazing community activist Nóirín Uí Chléirigh, who was laid to rest on Monday.

Nóirín tragically died in a house fire in the Glenties area of Donegal on March 8.

Nóirín was chair of Glór na nGael in West Belfast when it was among community groups who had their funding stopped by the British government.

She spearheaded the campaign which overturned the Northern Ireland Office so-called political vetting policy, which saw it starve community organisations of funding due to  spurious allegations of "links to paramilitary organizations" back in the 1980s and 1990s.

A former art teacher, Nóirín worked in Coláiste Feirste for several years and was a renowned artist and jeweller in her own right.

She also found acclaim as a singer of traditional music, and was also known as a broadcaster at Raidió Fáilte.

Paying tribute to his friend and colleague, former Coláiste Feirste Principal and Raidió Fáilte Manager, Fergus O'Hare said: "Belfast has lost a talented and dedicated artist, Gaeilgeoir, teacher, broadcaster and activist with the passing of Nóirín Uí Chléirigh. Nóirín was an ardent campaigner for the rights of women, for Irish language rights and for people suffering oppression.

"She led a strong campaign to get funding restored to the the Irish language organisation Glór na nGael when the British Government cut the funding in the 1990s.  She was a regular broadcaster with Raidió Fáilte and a dedicated teacher in Meánscoil Feirste and Colaiste Feirste where she inspired many pupils who have since gone on to full time employment in the arts. Our community is a sadder and a poorer and a less joyous place with Nóirín’s passing."

"We send commiserations and sympathies to her entire family."

Nóirín was laid to rest in Milltown Cemetery. 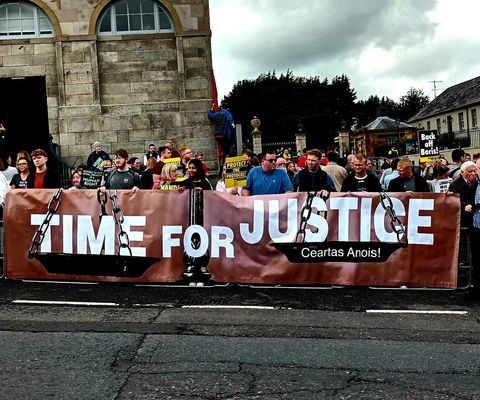