Nurse's lucky escape as she drove to work 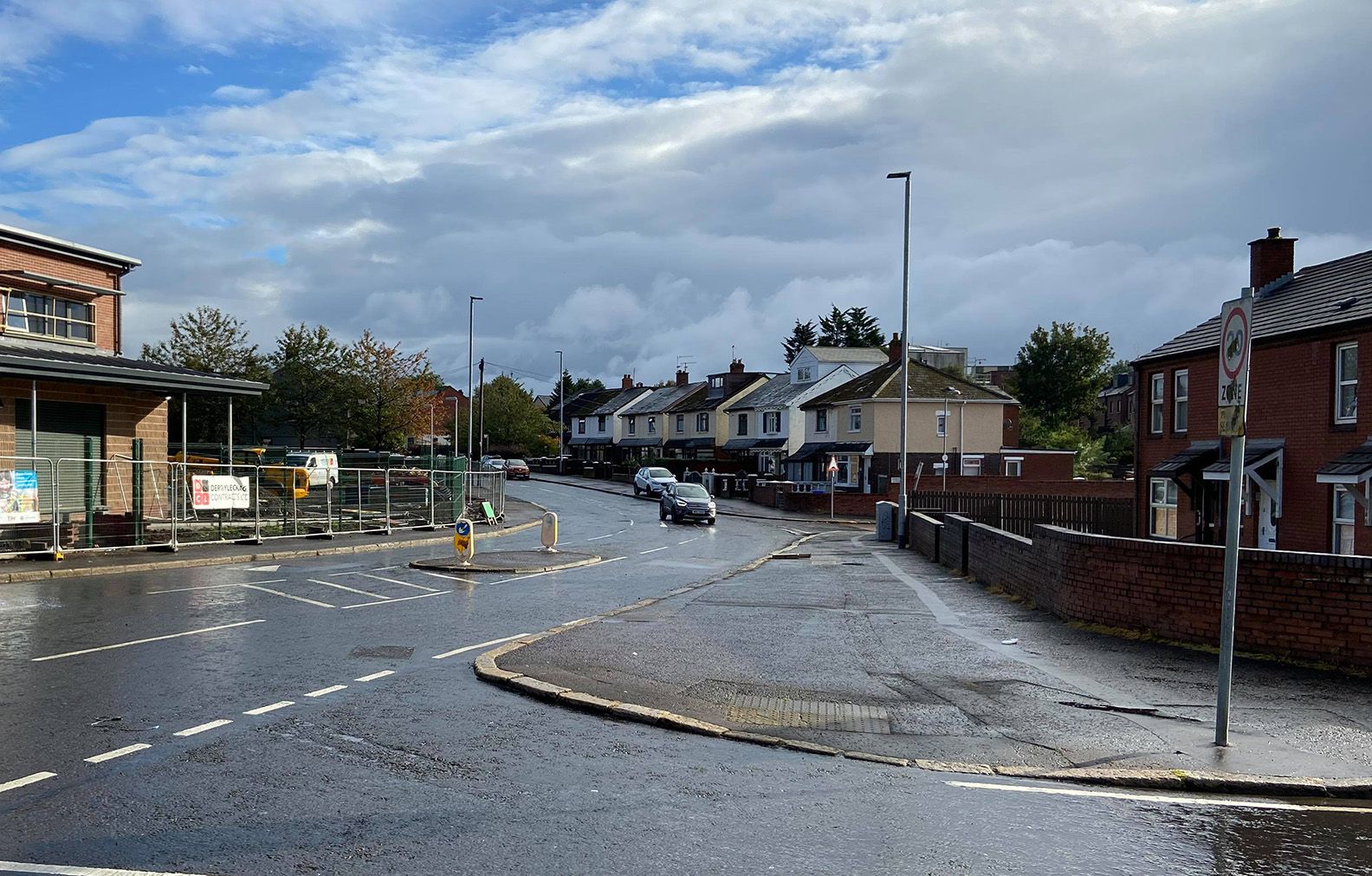 A COMMUNITY nurse had a lucky escape after a firework was lit in front of her vehicle as she was driving to work in North Belfast.

Marie Lavery works as a care-in-the-community nurse for the Belfast Trust, looking after the vulnerable and sick in the North Belfast area.

She was driving along Alliance Avenue when the incident happened around 8pm last Wednesday night (September 30).

Speaking to the North Belfast News, Marie said she was so shocked that she did not know what to do.

“I was going to a patient in Ardoyne and driving down Alliance Avenue. It was around 8pm and pretty dark,” she explained.

“I noticed a car in front of me slowing down. I then noticed the passenger door opened and someone leaned out and set something on the ground.

“It was lit and I realised it was some sort of firework.

“It started coming towards me. I didn’t know whether to keep driving, brake or what to do.

“There was traffic behind me and I was so shocked and shaken. My heart was beating so fast.

“The car then turned into Jamaica Street. I would have went after them to get a registration only I was working.”

Marie has hit out at those responsible and says frontline workers like herself are under enough stress during the Covid-19 pandemic.

“I thought it was absolutely crazy that anybody would think this was ok to do.

“I don’t know what would have happened if it had have went underneath my car, would I have been hurt?

“It must be a new craze in this month of all months. It is highly dangerous.

“I was so afraid. My heart was beating so fast, even when I got home later that night.

“This was a so-called responsible driver letting their passenger do this.

“I want to know where people are getting these fireworks and other stuff.  The noise of them is like a gunshot.

“I don’t normally contact newspapers about issues but I felt so strongly about what happened.

“Those responsible will do this again. They have no regard for others and they obviously don’t care about hurting anyone. I imagine they laugh while doing this.

“I would like people to be aware of this and to be vigilant.

“I am a frontline worker and me and my colleagues are under enough stress as it is, having to work with the risks of Covid-19.

“Even though, I wear full PPE, I am still worried. I don’t want to be off work with some sort of injury. This could have been a serious incident.

“The people behind this need to wise up and get a grip of themselves, to put it mildly.

“People need to realise what others are going through during this pandemic.”