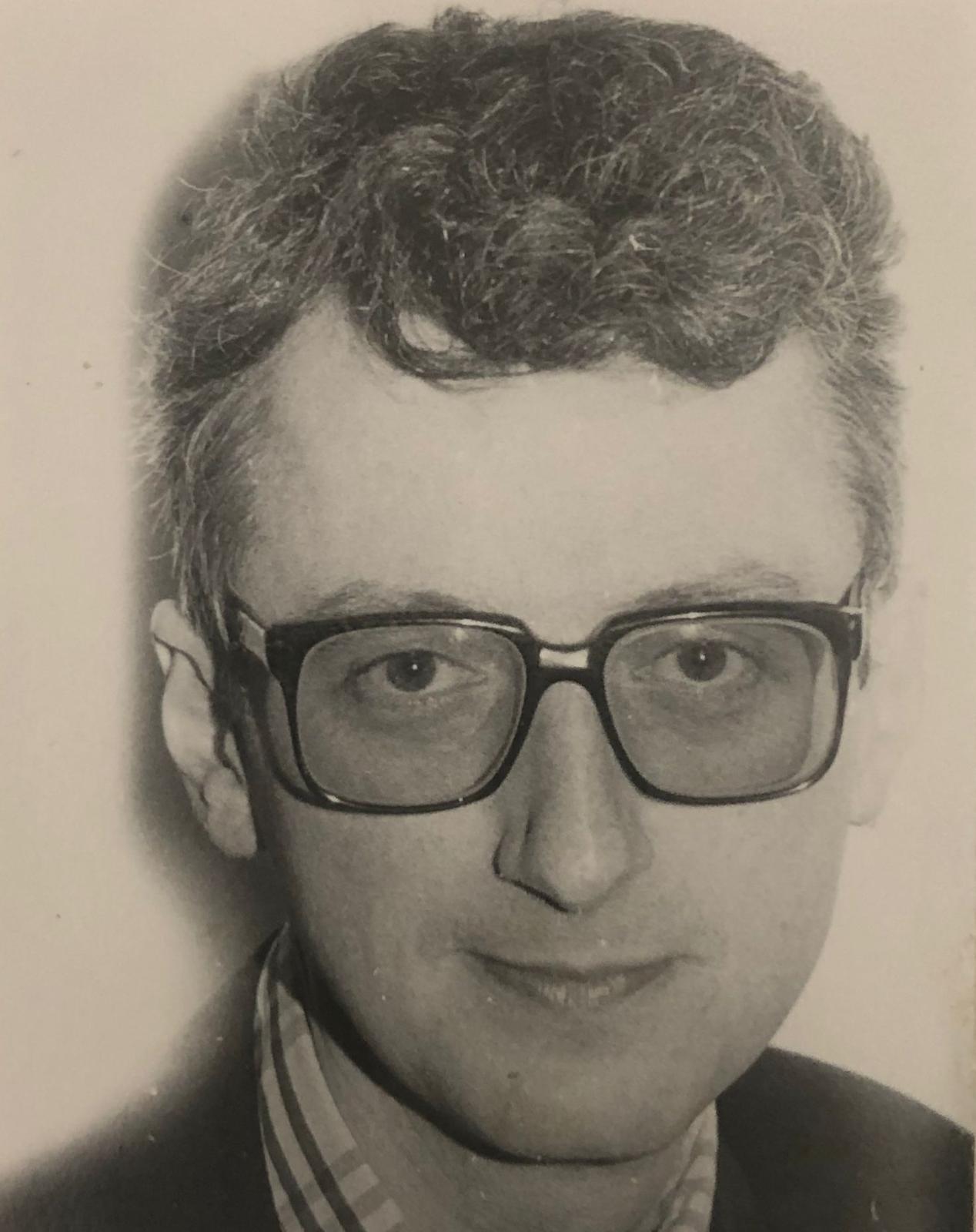 John taught at the school from 1982 until 2013 and was a much-loved and fondly remembered part of the La Sallian community.

Speaking to the Andersonstown News, former Head of Science at the school, Gerry Armstrong, described John as an “unassuming man”.

“I worked with John throughout his time in La Salle and when someone dies people tend to describe them as a gentleman but John was a gentleman,” he said.

“John was always the one way and was very quiet and unassuming. He was a very friendly and encouraging to other members of staff. He loved his job, he loved teaching the kids.”

Among a number of tributes from former pupils on social media, Q Radio’s Declan Wilson said: “So sad to hear this. A gentleman and one of the best, we all called him the matrix because he walked down the corridors of the junior school with his big long coat.”

While BBC weatherman Barra Best said: “Ah, he was sound. Even when I nearly blew up the science block on the old Glen Road site because of a mishap with a Bunsen burner.”

Another former pupil, Michael Mulholland added: “He was a great teacher and mentor, you could always talk to him like he was a mate. Very sad to hear about the news of his passing.”

John Finan is survived by his children Seán, Ciara, Patrick and Áine, their partners Lucy, Niall and Neil, siblings Bernie, Angel and Robert and grandchildren Fred and Lex.

Requiem Mass will take place in Sacred Heart Church, Oldpark on Monday 27 June at 11:30 followed by cremation at Roselawn at 1:20pm.