ANDRÉE MURPHY: Cairns double murder case shows that on legacy, PSNI and RUC are no different 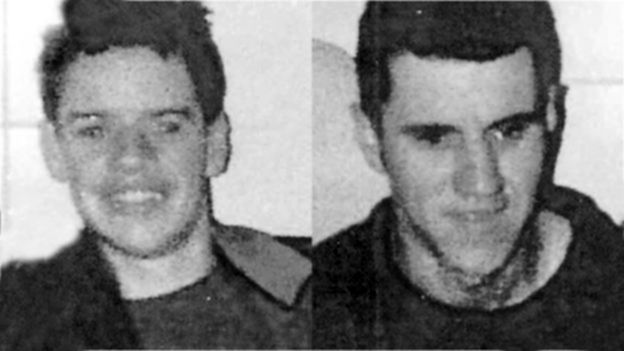 JUSTICE DENIED: Brothers Gerard and Rory Cairns were cut down in their home on October 28, 1993, by loyalist gunmen

THIS week marks the 27th anniversary of the killings of Gerard and Rory Cairns in their home outside Lurgan.

It was their sister Roisín’s 11th birthday and the family had just had a party in their home. Their mother and father, Sheila and Eamon, had nipped out to their Gaeilge rang. Armed loyalists came into the house. Roisín saw them first and one of them looked her in the eye and put a finger to his mouth to tell her to be quiet. She was 11 and thought it must be a Halloween trick. They then opened fire, killing Rory, aged 18, and Gerard, aged 22. It is too difficult to imagine that scene and the aftermath that Eamon and Sheila came back to. Even at a time of escalated loyalist killings these deaths shocked and outraged.

And that was that. For the past 27 years, apart from when Eamon and those who support him speak publicly, nothing official has been done to address this outrage through investigation and pursuit of justice. Why? Because at least one state agent was involved in planning, executing and covering up the events in the Slopes, Bleary on October 28, 1993.

There were many state agents in the UVF operating in the mid-Ulster area in the late 1980s and early 1990s. They used weapons “stolen” from British army and RUC barracks, and weapons they had imported with the full facilitation and knowledge of the triumvirate of RUC Special Branch, British army Force Research Unit and British security services. They used information provided by handlers of whichever agency of that triumvirate paid them.

They benefited from safe passage in and out of areas at a time when roadblocks and cameras saturated nationalist and republican areas. So, in the context of those well-established, tried and trusted practices, there was a perfunctory and deliberately ineffective ‘investigation; into the killings of Gerard and Rory, and truth and justice were buried along with those much loved, funny and talented young men.


The wider Cairns family had experienced consistent state harassment in the years, months and weeks leading up to the attack on their home. Their cousin, Sheena Campbell, was killed in Belfast the previous year by a loyalist gang.

In an investigation, then Police Ombudsman Nuala O’Loan did not find evidence of collusion in the killings. Eamon Cairns has never accepted that conclusion. Last year BBC Spotlight focused on the experience of the Cairns family in Mid-Ulster. They broadcast explosive evidence regarding the use of state agents in the attack. The BBC found what Nuala O’Loan did not: clear evidence of collusion.
In another country one might have expected there to have been a flurry of activity after that programme’s transmission. PSNI visits to the Cairns home. PSNI interviews with the programme makers. A PSNI conversation with the UVF interviewee Laurence Maguire. But this is the north of Ireland and when it comes to legacy the PSNI acts exactly as the RUC did. And there has been nothing. Not a trick. And, sadly, we expected nothing else.

The indefatigable and dignified Cairns family deserve far better from our ‘post-conflict’ society. They deserve the dignity of effective investigation, truth, and acknowledgement. As does every other family facing our society’s most compounded disgrace – that of the human legacy of our conflict. It is time society got outraged on their behalf. 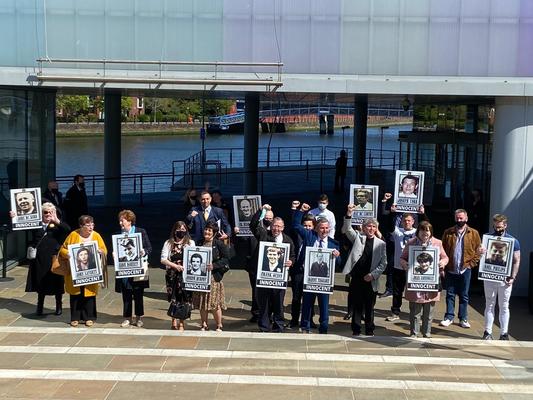 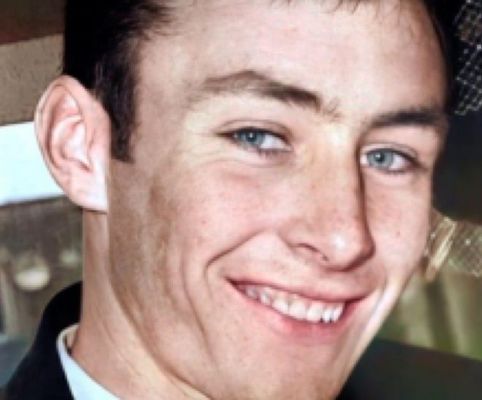 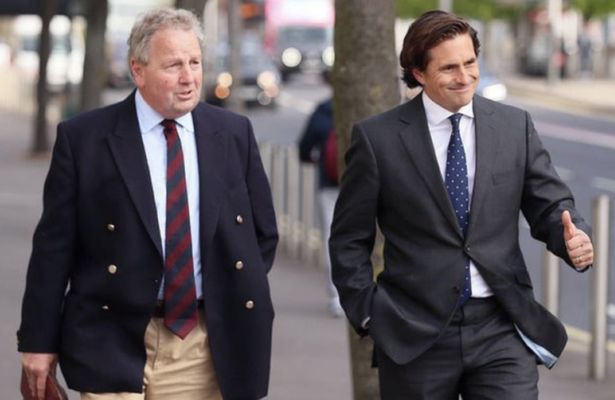