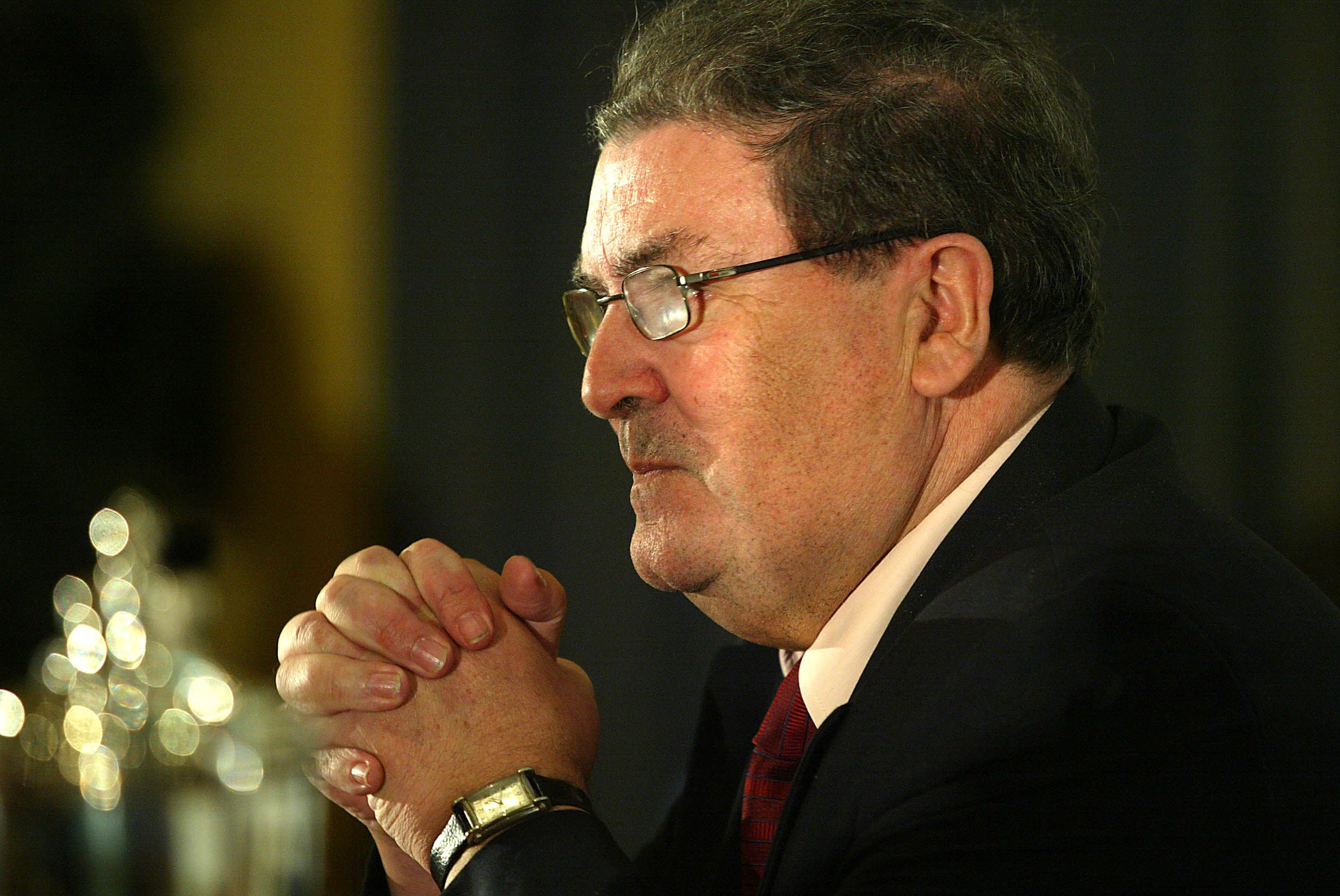 The 2001 Census counted 494 Africans in Northern Ireland. I remember that census, the numbers were higher than that. It is not being suggested that these population counts are an exercise in futility, the numbers are not reliable. Solid population information is critical for any policy-making. An inconsistent census can affect the lives of many. If you are missed out of the number crunch, there is a possibility that you are excluded in many activities of social, health and economic issues.

The second census since the beginning of more arrival of Africans to these shores was the 2011 head count. It stated 2,345 Africans in Northern Ireland. Again, this number is inaccurate, there are more by hundreds. The only thing that can address this problem about real numbers is either an annual update of population counts or revising of how populations will be counted in future. It is strange to read the table of the 2011 count which puts Morocco as a country not perceived as African. That census recorded 17 people whose nationality was Morocco but all other Africans were grouped as Africans. It is indeed an academic question of why? The Northern Ireland Statistics and Research Agency and the Central Survey Unit should be more serious next time. That next time is the 2021 Census.

Finally, when a serious recount and review has been done, the old census can only be a guiding estimate. Even if the population of Africans in Northern Ireland is not as large as that of people from Eastern Europe or China, the data can seriously affect them if it is not correct.

Over 24,000 children in Northern Ireland are facing digital poverty because of being low income families. Community education activist Suleiaman Abdullahi says that it is a shame that some “children can have advantage and others face barriers of this kind, that the idea that some have access to digital devices like laptops and others don’t is a problem that must be addressed”.

The Corona crisis has exposed youth to denial of continuous digital education which is now a fundamental human right because people are learning full-time from home. “Newcomer children in Northern Ireland already had the disadvantage in access to education and the Covid-19 has made it more complex.”

“Digital exclusion is real and it is facing the whole community, some families and youth are saying that they were promised that some level of digital education will be provided and nothing has happened five months on.”

The education authorities have to weigh in on this problem. More children will become underachievers if there is very slow response from the department of education. Children are still waiting to receive support from government over this.

Back in 2001-2002 when I was attending a course in Peace and Conflict Studies at Magee, John Hume stood in front of us one day for just under an hour lecturing about the years of the Troubles. I remember his speech, quiet yet interactive. He hardly smiled through the talk. It was and still is a very serious subject. This is a brief tribute to his illustrious frontline involvement in brokering peace in Northern Ireland. You did the best you could, you did well. Rest in peace, bro.