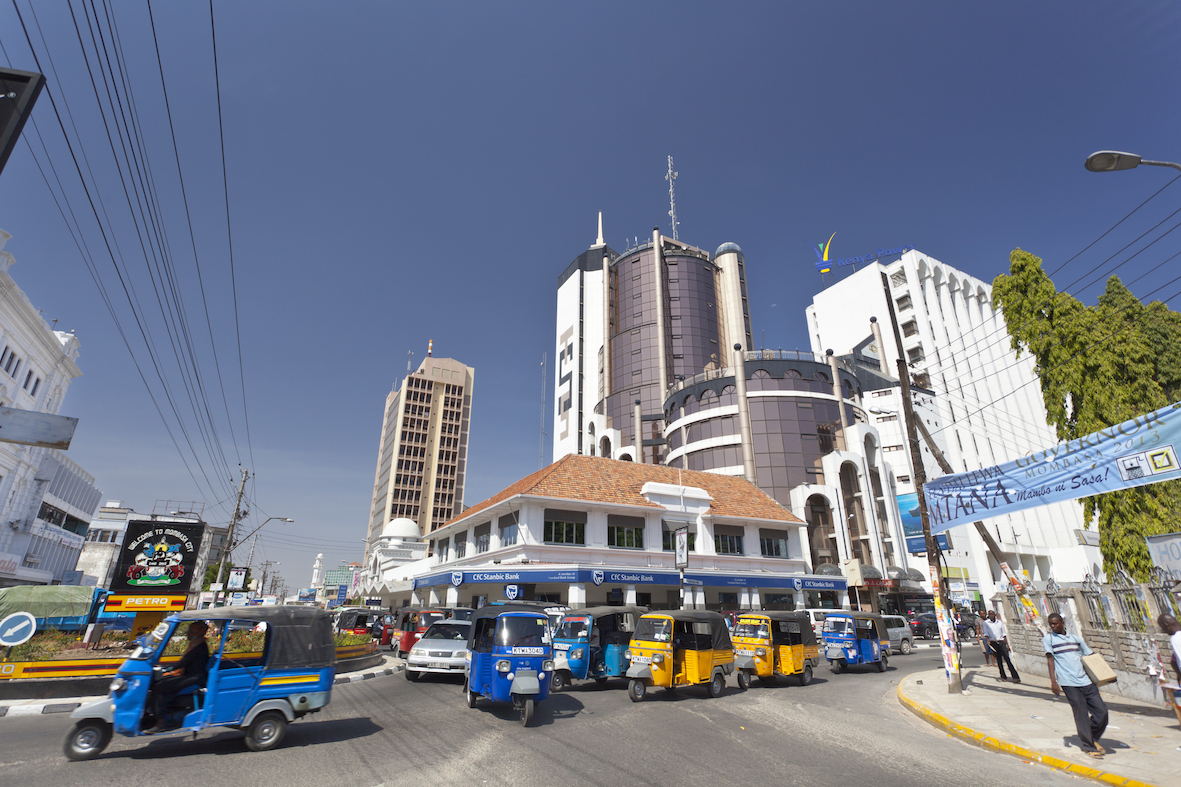 IT is difficult to imagine even one clap of applause for the shut down. It has done what relationships gurus couldn't try if they were asked to. It has definitely repaired many a family squabbles bringing tranquility I  would imagine where there was no possibility for that. Businesses, places of worship, schools, restaurants and pubs are all closed; sad, yes, but the cumulative effect of the lockdown is the peace it has brought in homes.

That is my experience: fewer silly arguments about whose turn it to wash the dishes and get the food ready for the household. The shutdown is magical albeit an emotionally draining one. I had to talk to my landlord from across the street so that we don’t infect each other with this virus that has caused the shutdown. I have heard of families  avoiding each other within the house in order to stay clean of the dreaded disease.

The shutdown is non-discriminatory because its basic effects to you and me will probably be equal. It does not target this or that race, gender, height measurement and so forth, we have seen reports that little children ill with the disease are dying. So people need to stay home.

Thee other day I was thinking about back home, Kenya – the different urban and rural settings where I grew up and the things that I am missing. For example, a slimy vegetable called apoth. This vegetable is heaven on earth especially after it has been left in the pot matured for days with some milk. You will regret ever becoming a fan of meat. So once you’ve cooked your ring aliya, a special sun-dried beef, and got your four-stars chilli pepper, you get your maize flour ugali meal ready. These are some of the things we miss.


The plan was to fly back home this summer after being missing in action there since 2015. Shock, horror! Not really, because I know of people who sadly haven’t been home for a very lengthy period  of time. A Zimbabwean told me seventeen years and counting.

Eleven siblings meeting under one roof has never happened in our household since around the same time the Cold War ended in 1990, or thereabouts. This was without a doubt the last time I saw all eleven of us packed in one room in the small lakeside town of Homa Bay. Our mother was a tailor, still is at the age of 74. She had the natural talent for making women’s cloths only. If she was going to cross that line and do outfits for males, it was for boys – her children. Her shop sounded elitist, Mama Vicky’s Boutique, but it was a normal place on an earthen, untarmacked road – what Belfast would call ghe High Street. Those were the days I tell you. Individuals and families could afford buying new tailored clothes because the structural adjustment policies of the financial world had not yet hit our African economies. In simple words there was disposable money floating about even in countries without social security systems but people could afford basics.

The cotton industry in African countries was still strong. I remember we used to pick cotton, bale it up and drive it to the local ginnery for cash. That cotton was not exported, it stayed in Kenya for the Kenyan market. Mama Vicky’s Boutique was a smaller version of the shirt factories that littered Ireland and made women the bosses of their household – correct me there if I am wrong.


These unique places that kept the Irish and British economies going started shutting down . The women and male tailors in Kenya were generally not employed in big manufacturing textile mills, there were only about six such places in the country. But the feeling was the same when the garment industry faced closure. Jobs were lost and people could not sustain their livelihoods. In Africa many people had to turn to farming the smallholder units. Families rely heavily on rural inheritance, so the land favours the boys in the family and less so the girls as once they are married off, the women have to go to live in their husband’s home, hence the dilemma of inheritance. It is discriminatory against women and the laws have changed in many African countries, hopefully for the better.

One day, with her permission of course, I will tell you why my mother prefers making women’s clothes.