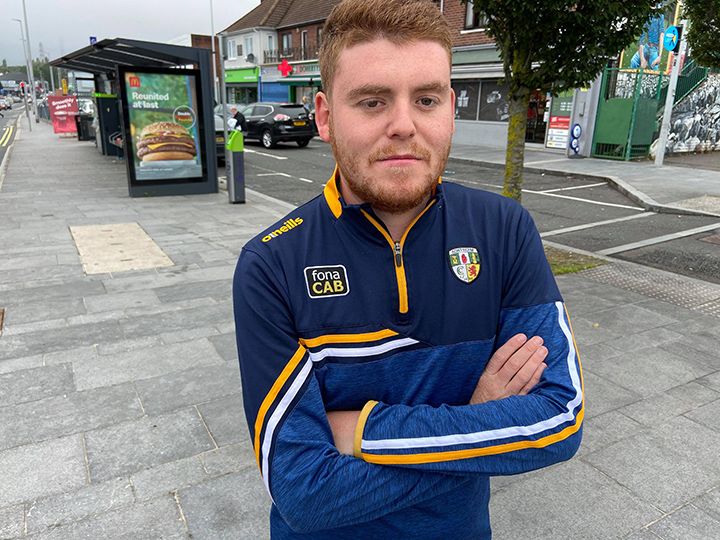 PLANS by telecommunciations giant 3 to install a 20-metre high 5G mast on the Andersonstown Road have come up against opposition.

Councillors were notified of a pre-planning consultation for the proposed 5G mast located facing Casement Park and a stone’s throw from Slemish Way’s residential streets on Tuesday.

Sinn Féin Councillor Ronan McLaughlin told the Andersonstown News that his party intend to lodge their objection this week to the proposal.

“We are not opposed to 5G technology, however we do not believe that any technology roll out should be anywhere near any residential areas,” said Councillor McLaughlin.

“There are other suitable locations across the West of the city for this proposal that won’t inhibit local residents, shoppers or business owners,” he said.

He continued: “Considering we have just completed the £25m Andersonstown Leisure Centre, we hope to have Casement Park built very close to that site, we don’t believe that four cabinets and a 20-metre high mast would be the best street furniture in and around that site whatsoever. The site for this proposed mast is very close to one of the Glider halts which had special paving put down during its construction, you are talking about all that being dug up as well, it’s a crazy move. For us it’s a very bad application.”