Over 50 tenants moved after neighbourhood disputes 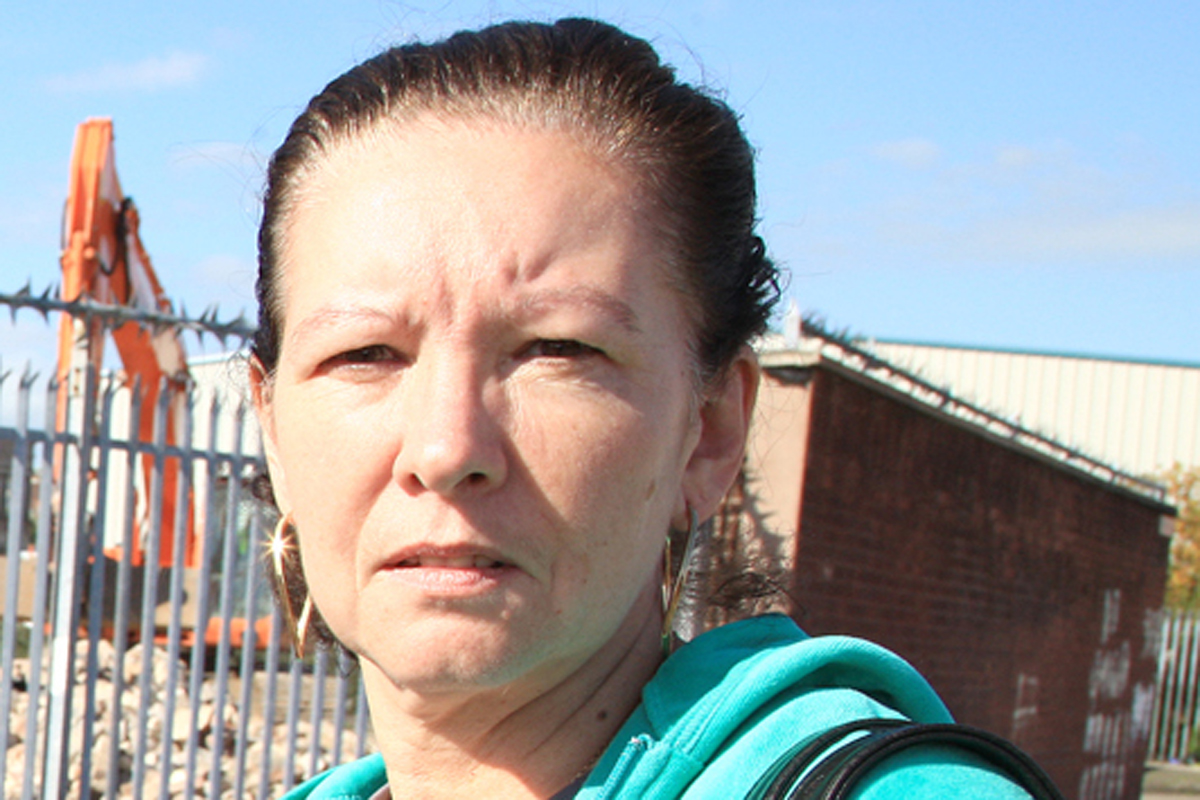 THE NI Housing Executive has been forced to move 51 tenants in South Belfast over the last five years, due to “neighbourhood disputes”, though local reps have said such incidents are few and far between.

The information was uncovered after a Freedom of Information Act request by the South Belfast News, which also found that a further 11 tenants requested a new home due to “intimidation” in their areas.

The figures are part of an overall total of 528 transfers across South Belfast and Castlereagh since 2006.

However, local community workers have claimed the issue was “rare” and that most disputes could be solved before a tenant was forced to move house.

Gerard Rice of the Lower Ormeau Residents’ Action Group said he “was not aware” of any such cases locally in recent times, and told the South Belfast News while the Lower Ormeau faced issues of neighbourhood disputes, none had forced residents to move.

“However, it would be a very upsetting time for a family in these circumstances, and I would hope the Housing Executive do what they can before someone has to finally move,” he said.

Gerard Davison of the Markets Development Association added that it was not a widespread action in the area.

“We have had our share of problems in this community, but although the Housing Executive say it does happen occasionally, this is not a major issue here. In days gone by the situation might have been different.”

“The Village remains a pretty close knit community,” she said.

“Although there will always be cases of neighbours not getting on, these things can usually be resolved before drastic action has to be taken.”

Explaining the figures, a spokesperson for the Housing Executive told the South Belfast News the transfers included people who already lived in the areas and who also lived elsewhere.

“During the last financial year alone there were 246 relets in South Belfast and a further 289 in the Castlereagh office,” said the spokesperson.

“All allocations of social housing are made in strict accordance with the Common Selection Scheme.