OVER THE WIRE PODCAST: 40 Years of the Falls Women's Centre 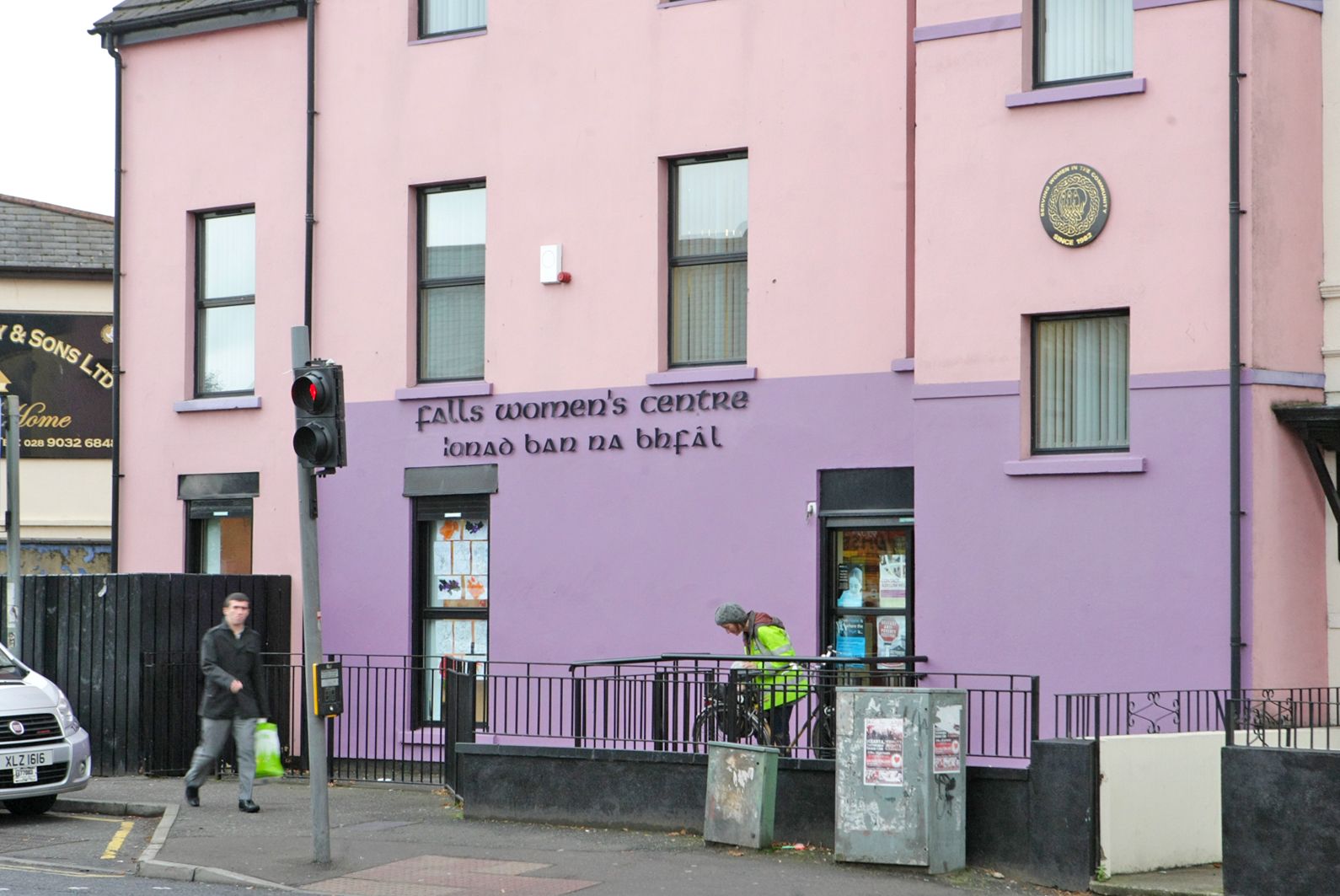 SAFE SPACE: The Falls Women's Centre have been providing a safe space for local women since 1982

This week on Over The Wire, James McCarthy is turning the clock back to 1982 when a group of local women who had known each other socially, decided to open a women’s centre on the Falls Road against a backdrop of increasing poverty and violence against women.

After struggling to find a location for the centre, a premises was found and the Housing Executive agreed to let it to the group for a peppercorn rent of 5p per week.

The women set about getting the centre ready and after a period of six months, the centre opened in May 1983 offering advice to local women, childcare and opportunities for women to develop their skillset through voluntary work.

Current Centre Manger Susan McCrory joins us to reflect on the founding of the centre and the impact it has had over the years. 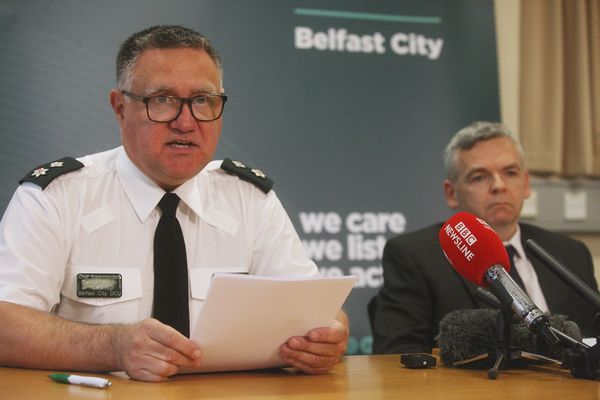 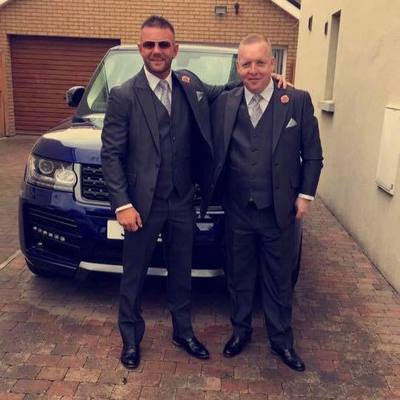 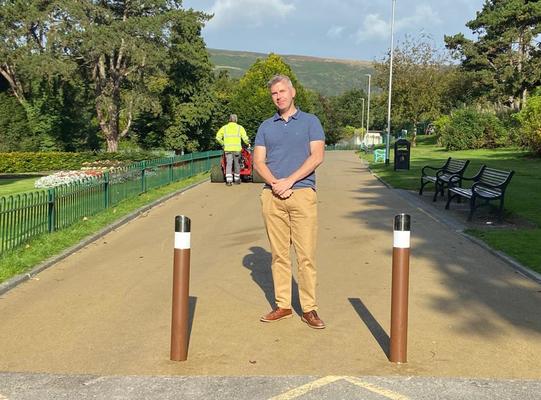