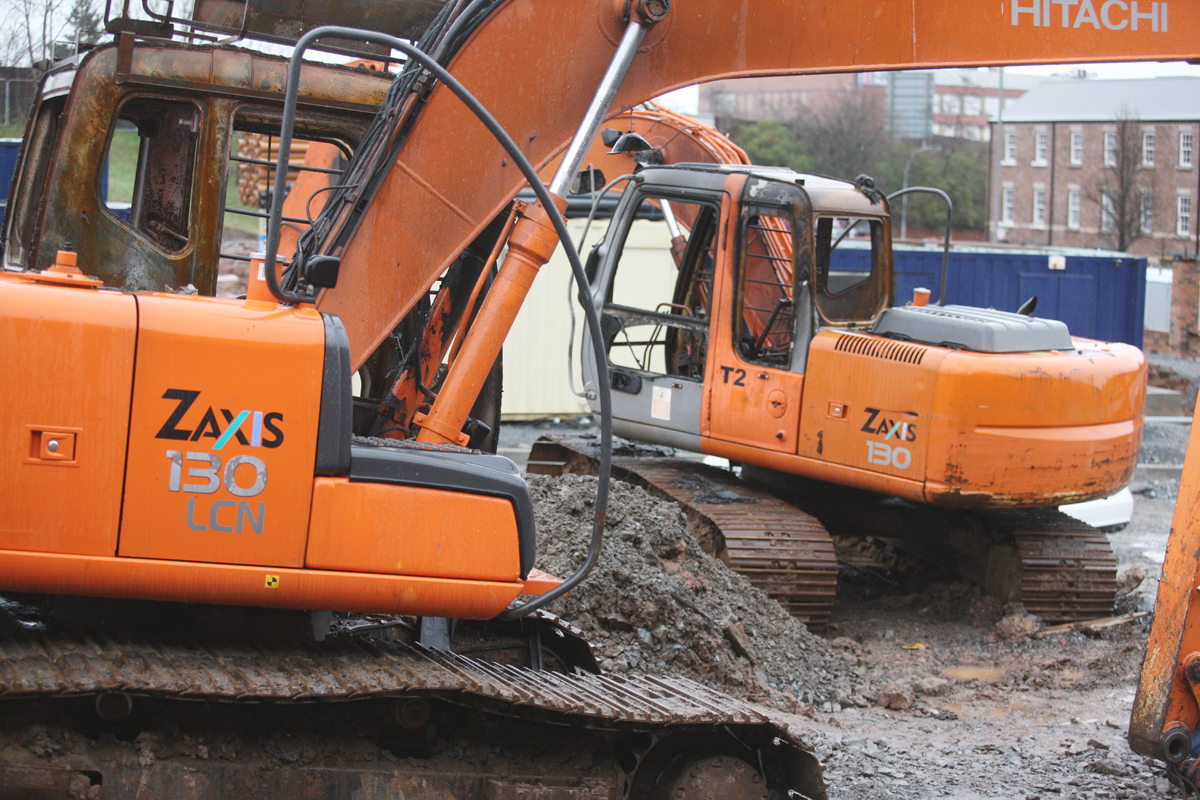 The PSNI is not investigating extortion demands which have halted much-needed social housing builds in Belfast because no official complaints have been made by the victims.

The admission from the police service comes after a well known criminal gang made threats to contractors working on the redevelopment of the Long Streets in North Belfast, bringing work to a stop.

Daily Belfast understands that Action Against Drugs (AAD), the gang responsible for the threat, have demanded £400 per week from the contractor.

The Housing Executive have confirmed they do not expect work to resume on the site until the threat is lifted.

A mass community protest took place last week, but the threat remains in place. A local councillor involved in organising that protest called on the PSNI to act immediately and stop hiding behind victims’ fears of reprisals as a reason for its inaction.

In February it was revealed that AAD were just one of five criminal gangs who have targeted new social housing sites in North Belfast in the past year, including at the Girdwood and North Queen Street sites.

However, when asked why the PSNI were not investigating the threats, Area Commander for North Belfast, Gavin Kirkpatrick, said this week: “At this time, no complaints have been received by officers in relation to this matter.

“I would encourage anyone with information regarding criminal activity, or anyone who feels that they may be a victim of criminal activity, to contact police immediately with all relevant details in order to facilitate a thorough and comprehensive investigation.”

Councillor JJ Magee has demanded urgent action from the PSNI, saying they can no longer “hide behind” the fact that people are too scared to come forward with information.

“I’m demanding urgent action by the PSNI to act against these gangs who are involved in extortion against contractors across this city at essential schemes delivering homes, leisure facilities and regeneration projects,” he said.

“I’m offering to accompany contractors to meet with the PSNI to address these extortion attempts. However, the PSNI can’t hide behind people being too intimidated to make a complaint. There is a clear duty upon the PSNI and justice agencies to act to bring these criminal gangs before the courts.”

Cllr Magee said that local communities were suffering as a result of groups attempting to line their own pockets.

“Last week’s huge turnout at the protest over this incident of extortion shows the anger within this area,” he added.

“Extortion is happening at a lot of sites under construction and we will be meeting the PSNI at a senior level demanding answers and urgent action.”