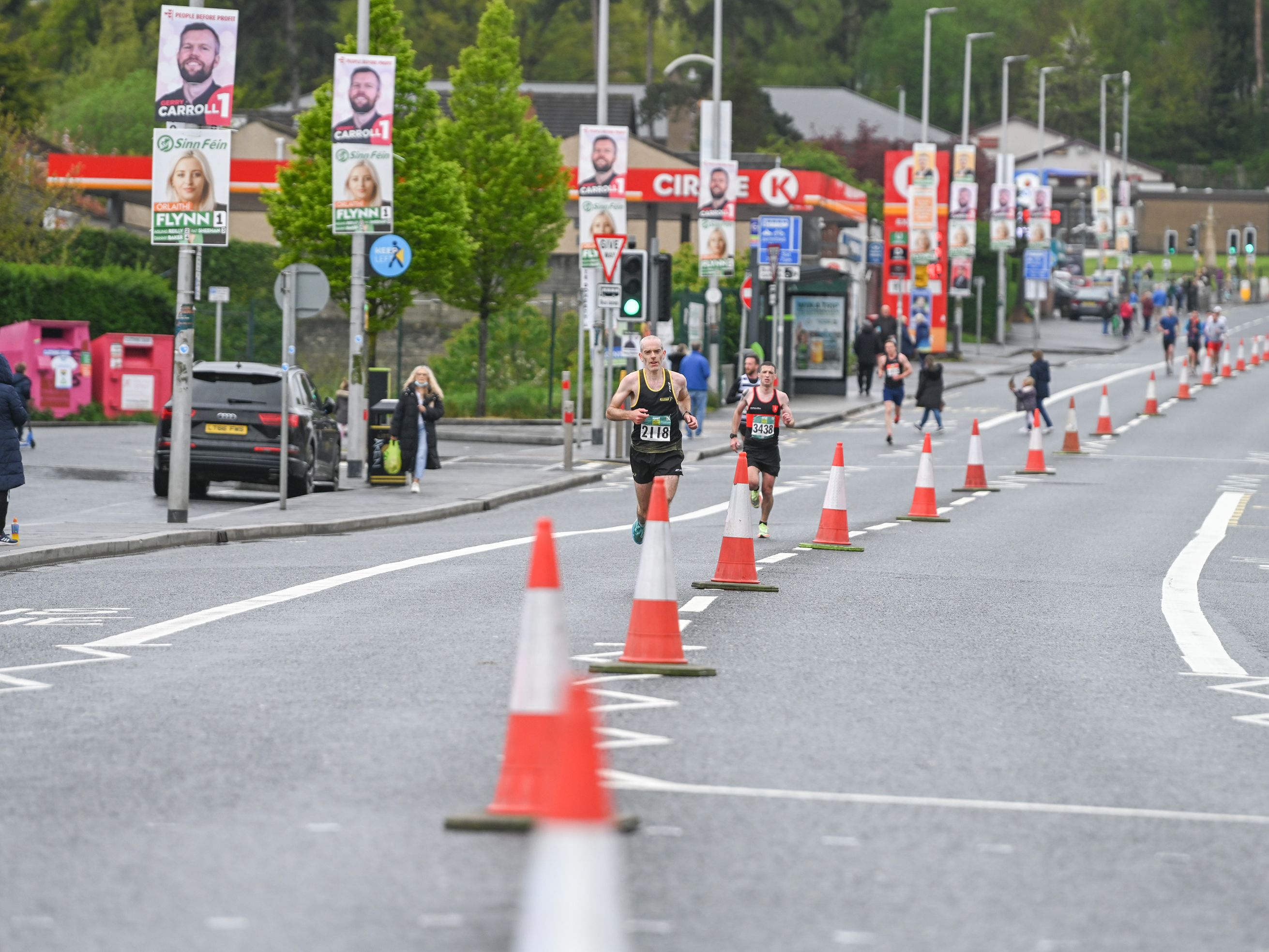 I AM often asked as a Kenyan this very important question: Can you run? This question is never easy to answer. The person asking assumes that when you come from Kenya you are all set to win anything that has something to do with your legs.

Well, this was not the case at this year’s Belfast City Marathon. Every year for the past two decades, Kenyan runners, customarily from the Rift Valley, have conquered this thing. Professional and unqualified commentators are often quick to remind their audience that these elite athletes are masters of the marathon track because of altitude factors of the famous valley along with racial explanations.

Some Western scientists have gone with an absurd cultural and tribal story.  They say it is the physical attribute of those African bodies that makes a success story in long distance running. This does not explain why non-African athletes did very well to win this year’s Belfast Marathon. Paul Pollock won the men’s race and Gladys Ganiel took the first position in the women’s race.

The one thing that we can learn from our runners is the patience they have to traverse Belfast and make the annual event memorable in front spectators who also wish they could do the same. It is not an easy job those doing those 26 miles.

The starting point is where there is another race this week: Stormont. One would wish that the incumbent politicians who have been serving in this last Assembly could be made to run to put them in a genuine mental shape to make and change laws that suit the country. It will give them the opportunity to see Belfast in three dimensions, some of them will never forget what they have seen in some parts of the city. I know of politicians who don’t know what emergency social housing looks like. They hear about it but they will never live it.

Many of them will see potholes here and there when driving past certain areas of the city but participating in a marathon will give them a wake-up call.

For those MLAs whose homes have never been burgled because they leave in gated communities and well-secured estates, the marathon will teach them a lesson or two about real life. They are likely to witness on the streets of Belfast, homeless people, severe alcohol and drug dependence. But will the marathon open their eyes?

Do you think the marathon could be made a compulsory commitment to all in our calendars? Just think about it – over 500,000 people running from Stormont to the Ormeau Park..

Congratulations to the winners and all particpants of this year’s Belfast Marathon.
Elly Omondi Odhiambo       ellyomondi@gmail.com     @ElyBelfastSouth 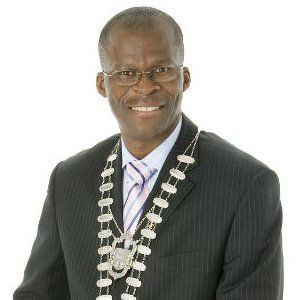