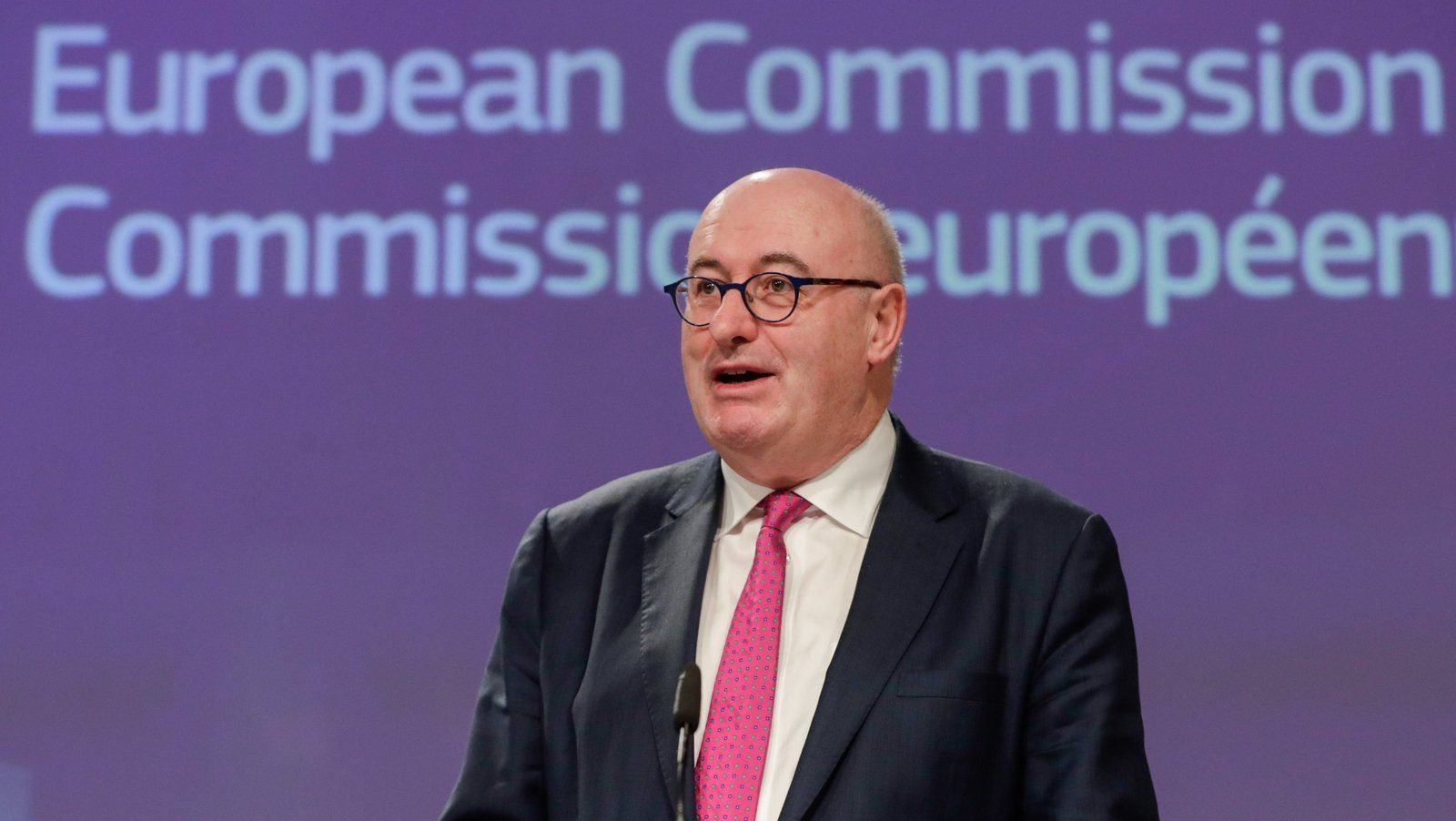 In the past couple of weeks, we’ve had two matters, one national, one international,  that offer us an opportunity to sit in the entertainment seat or get up and ask some questions.

Nationally (and in this case I’m talking about that part of the Irish nation lying south of the border), there has been Golfgate in general and Phil Hogan in particular.  From the entertainment seat, Golfgate is good value. You have a coven of politicians, Fine Gael, Fianna Fáil, Labour, plus a Supreme Court judge, plus a journalist, all caught with their fist in the cookie-jar.

Radio shows like Joe Duffy’s Liveline  have talked about the massive anger among the electorate,  that the top people would dare preach adherence to guidelines and then ignore those guidelines themselves. I’m sure that’s true – anger there certainly was and is.

But for a lot of people it was an entertaining story, a story of hubris with Phil Hogan at the heart of it, soaring so high the wax on his wings melted and he fell to earth.

Alternatively, there were those who looked at Golfgate and searched beyond the entertaining headlines.

They asked questions. For example, should Phil Hogan have been made to walk the EU plank? In a just world – even in a rational world – people  are rewarded or punished on  the basis of how they do their job. Until about a month ago, Phil Hogan was seen as a strong and effective operator in the job of  trade commissioner for the EU.

The fact is, Hogan was punished  for not observing lockdown rules in Ireland  by taking away his trade commissioner role in the EU. That doesn’t make sense.

We see the same thing happening in Premier League soccer in England. Manchester United bought Harry Maguire and paid £70 million for…for what? For his ability to be a formidable footballer.   So he gets in a punch-up in Greece: does that mean he’s no longer a good footballer? Should Man United have looked for someone law-abiding and shelled out £70 million with that in mind? If they did, they wouldn’t last long as a football club. Yet few seem to notice that Maguire is being punished for not being a law-abiding citizen by damaging his career as a soccer player. It doesn’t make sense.

Farther from home, the temptation to view American politics as a huge entertainment zone is intense. You couldn’t make up someone like Donald Trump, a man with breathtaking hair on his head and breathtaking lies in his mouth.  You couldn’t make up his tweets, his slinky so-much-younger wife and her Slovenian-American accent. For many people, Trump is a figure who entertains.

Looked at more critically, the coming American election shows that Trump is far from funny.

There are some 180,000 American families who grieve for a loved one because Trump was inept.

But what’s the alternative? “Anyone but Trump!” is the cry, and most of us would agree. But  will the United States change if Biden is elected?  “Yes!” people will tell you. “The US will get back to normal.” But what kind of normal would a President Biden bring?
The normal that sees the US interfering in countries throughout the world – Venezuela, Cuba, Afghanistan, Libya?  The normal that existed in 2012 when US airstrikes in Afghanistan killed 200 people, of whom just 35 were the intended target? Or a five-month period during that operation when 90 per cent of those killed weren’t the intended target?

No wonder so many of us opt for politics as entertainment. Looking beyond the headlines can often bring on feelings of despair.