PROPERTY PULSE: Supply struggling to keep up with soaring demand in housing market 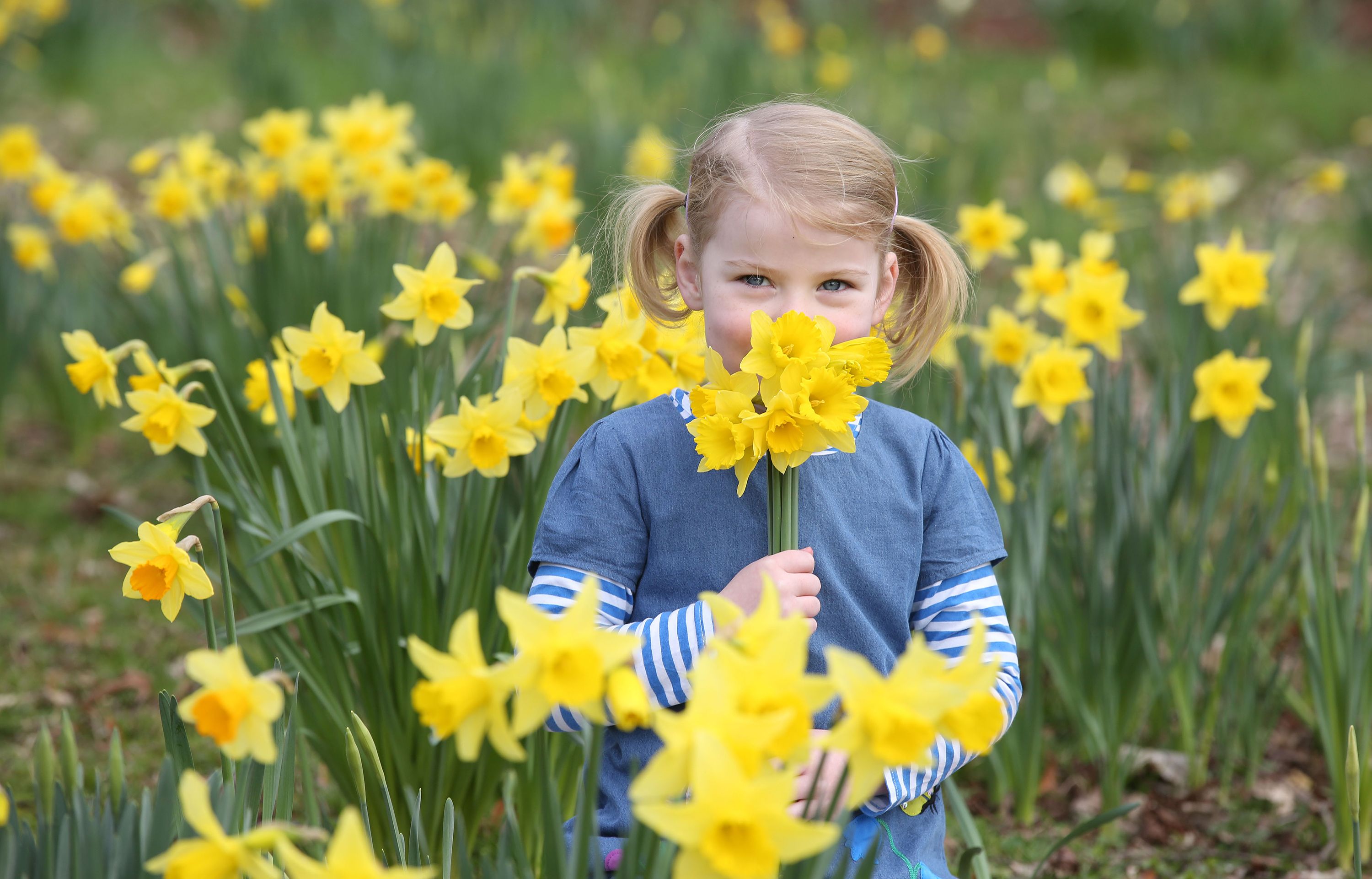 Statistics released show average house prices across the UK recording a stunning 7.6 per cent increase over the past year.

Those figures have surprised property experts who had expected a slump in prices to coincide with the Covid economic recession.

However, the steady incomes of public sector workers combined with a lack of spending outlets — restaurants, cinemas and even foreign holidays have been largely off-limits since March 2020 — mean that more people than ever are house-hunting.

That surge in demand is driven by first-time buyers who have reassessed their circumstances after almost a year in lockdown and those who have decided they need more room to stretch their wings when the pandemic restrictions ease.

And estate agents say that has meant a premium being paid for garden space and a peaking interest in properties on the outskirts of the city.

A drift from West Belfast towards Crumlin and Glenavy had been arrested in the past few years as more home-owners decided to stay in what was a bustling and increasingly well-connected — courtesy of Glider — Belfast. But that situation has now been turned on its head with many workers assuming that they will be able to work form home and won't need to be near their place of work post-pandemic.

While these figures are up-to-date for England and Wales, they incorporate data from the North compiled by NISRA up to November 2020.

Supply of new homes has been helped by the collapse of the Airbnb market and the release of more properties onto the market. Nevertheless, sellers are likely to do better than they did a year ago.

All of which increases pressure on the first-time buyer. West Belfast professional Ciara McLoughlin says she has been given the green light by Bank of Ireland to acquire a house within an agreed price range provided she can put down a 15 per cent deposit.

"I think that is reasonable," she told Property Pulse, "since we have been able to add to our savings considerably since March but I am still finding it hard to get the perfect starter house that I am looking for. Ultimately, there's no sense me paying almost £600 a month in rent and paying the mortgage for someone else so I do want to get my foot on the property ladder. However, I am also finding that when I see something I really like, it's been spotted by four or five others as well."