ELLY ODHIAMBO: Protecting native languages is the honourable thing to do 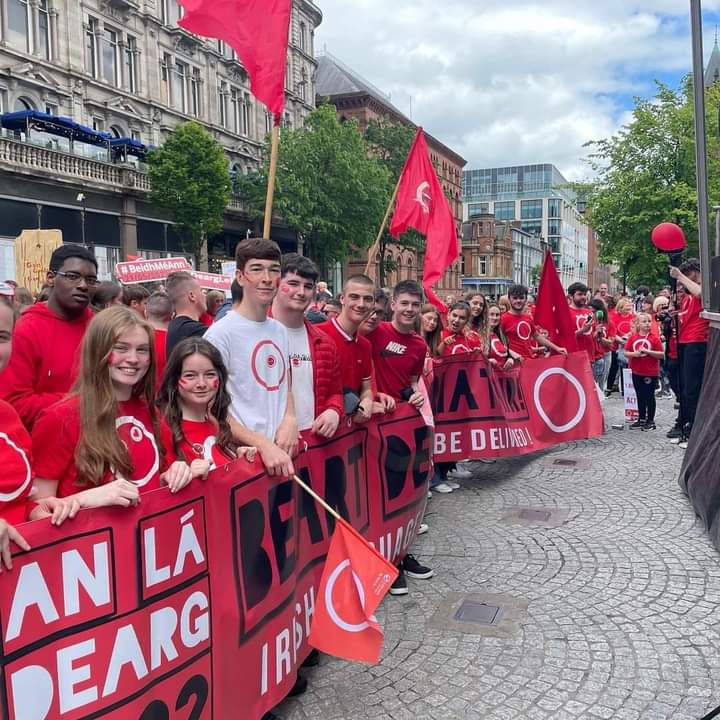 Language is so important for all of us. It is a thing that we cannot do without. Spoken, written, sign language and being multilingual have all a big effect in our daily lives.

The history of language is something that we don’t pay too much attention to but it is of great meaning to our understanding of everything around us.

Anyone who tries to destroy anything should never attempt to do that to any language.
Some languages have historically dominated others with their commercial presence. Fair enough, native-speak usually puts that in check. In many African countries, European powers used their linguistic power to try and finish native languages of the places that they colonised.  In schools in many parts of the African continent, when students were caught speaking their mother languages, they were given a wooden disc to hang around their neck as a humiliation symbol.  Sometimes they would be compelled to keep a small wooden disc in their pocket the whole day, a form of imposed language guilt by the system.

It was a colonial system. From the word go, the British colonial system had through its schooling model, hoped that they could crush African languages through education. It was not uncommon to receive corporal punishment in schools around the continent because of young people refusing to communicate among each other in the Queen’s language. At the end of the day, this intellectual forced language experiment to ‘finish’ our languages did not succeed. The more the English language became more practical in commercial and intellectual use, the stronger our mother languages stood firm. Now, the languages standoff in the North is something we should not ignore. To the best of my knowledge, English is the most spoken language in Northern Ireland followed by Irish, Ulster Scots and then Polish.

There are hundreds of settler or immigrant dialects spoken here and this is equally important to reflect upon and it would be very expensive and unreasonable to translate all these languages into English.

The identity and Language (Northern Ireland) Bill at Westminster parliament is a huge step towards the protection of the Irish language which was staring at a cultural death. A language that is a minority in its own motherland must be protected. There is also a qualitative argument for that because if not continuously taught in schools, a lot of what we all know about Ireland, North and South will vanish. While protecting the Irish language, Ulster Scots and Ulster British languages must be respected and given equal attention.

So, the movement of native languages can bring more cohesion to the North of Ireland. There has been a split of ideas at the Stormont Assembly over this languages protection question. Honestly, there is no elephant in this room; protecting languages that have faced a cultural genocide should be a honourable thing.