Quality and self-belief are the key 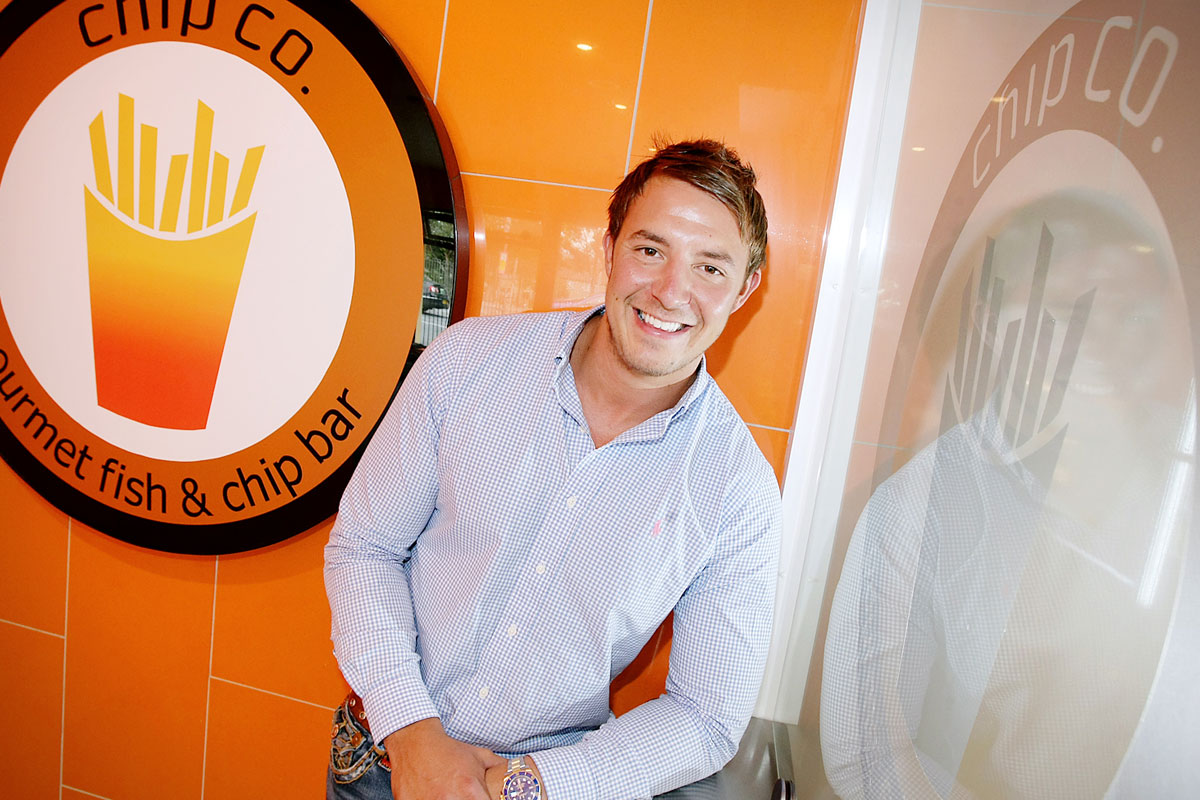 THERE’S just a few weeks to go until the Belfast Media Group honours the cream of entrepreneurial business talent at its annual Top 50 Business Awards, and making his debut on the honourees’ list is local man Jim Conlon, proprietor of the burgeoning Gourmet Fish and Chip Bar chain.

Along with his brothers, the 25-year-old has taken the up the task of delivering first-class takeaway food to West and South Belfast with plans in the pipeline to expand across the water.

“At the minute we are running the Chip Bars and the Pizza Company and with plans already under way to open another outlet at Finaghy, things are going really well at the minute,” says Jim. “We’ve been up and running with the businesses since 2009 and we are definitely looking toward the future.”

Coming from a building background, Jim explained that he and his brothers were no strangers to hard work. “I was working for my dad from the age of 11 and he had bought the garage premises on the Stewartstown Road where my brother and I were able to start up from. Our father was involved in fast food many years ago, so I was familiar with the ins and outs of the business.

“In the current downturn people don’t really have the money to be going to restaurants all the time so we are trying to serve the best food we can at the premises. We’ve been going three years now and  so far so good.”

When asked if he had any sound business advice to offer anyone hoping to start up on their own, Jim said a little bit of self-belief goes along way.

“There is nothing stopping anyone from starting out. Now is the time, if you have a product, image and quality are what it’s all about. Try to be that wee bit different in standing out from the crowd. Try to focus on your business and not worry about what everyone else is doing. If you have that bit of passion and inspiration then go for it,” he said.

“I’m really looking forward to attending the Top 50 awards this year. I’ll be bringing my dad as it will definitely be a proud day in our household.”

“In the current downturn people don’t have the money to be going to restaurants all the time so we are trying to serve the best food we can at the premises. We’ve been going three years now and so far so good...”