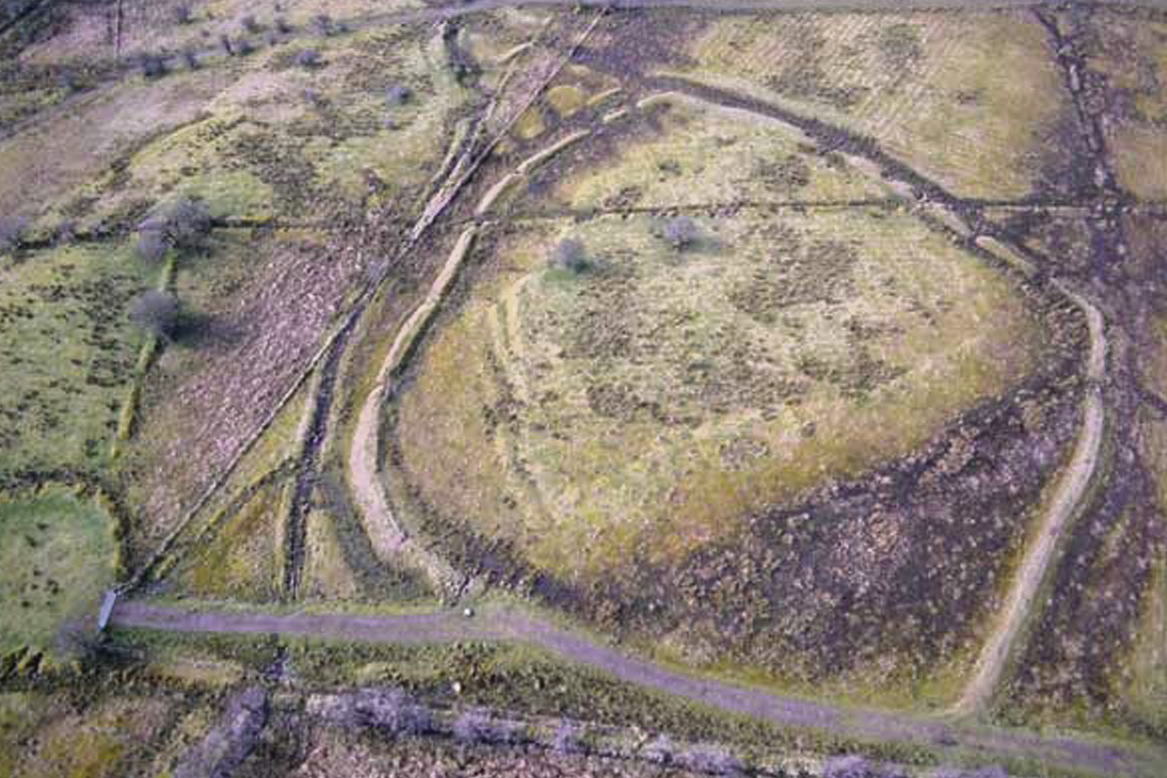 Slievenacloy is today a beautiful wildlife reserve, but was it once an artillery fort?

The truth behind a mystery piece of land in the Belfast Hills which historians believe may have been a 17th century artillery fort is set to be dug up as part of a major community archaeological dig.

Ulster Wildlife’s Slievenacloy Nature Reserve, which lies at the southern end of the Belfast Hills, has been examined by experts many times but none have been able to establish its exact use or when it dates back to.

Previous suggestions have included a prehistoric earthwork or an early Christian rath but now experts from Queen’s University Centre for Archaeological Fieldwork are hoping to finally uncover its mysterious past.

Taking place from June 15 to June 26, this year’s Big Dig is part of a Landscape Partnership scheme that encourages people to discover the heritage of the Belfast Hills which is funded by the Heritage Lottery and DOE’s Historic Monuments Unit.

People of all ages will be forming their own ‘Time Team’, digging deep and getting hands-on experience of an actual excavation with help from the experts. Various schools have already booked to take part in the dig, while members of the public are being offered the opportunity to visit the site for various talks, training workshops and an open day to which all are welcome.

“We have been very keen to build on the highly successful community digs over the past three years in the Belfast Hills and again involve the local community in their heritage and get hands on history,” she said.

Deborah McLaughlin, Ulster Wildlife Nature Reserves Officer at Slievenacloy added: “As well as being a haven for wildlife and one of the best sites for biodiversity in the country, Slievenacloy is also rich in archaeological features which illustrate a long relationship of people with this landscape. The origins of the earthen ring has always been a mystery, so we look forward to finding out more.”