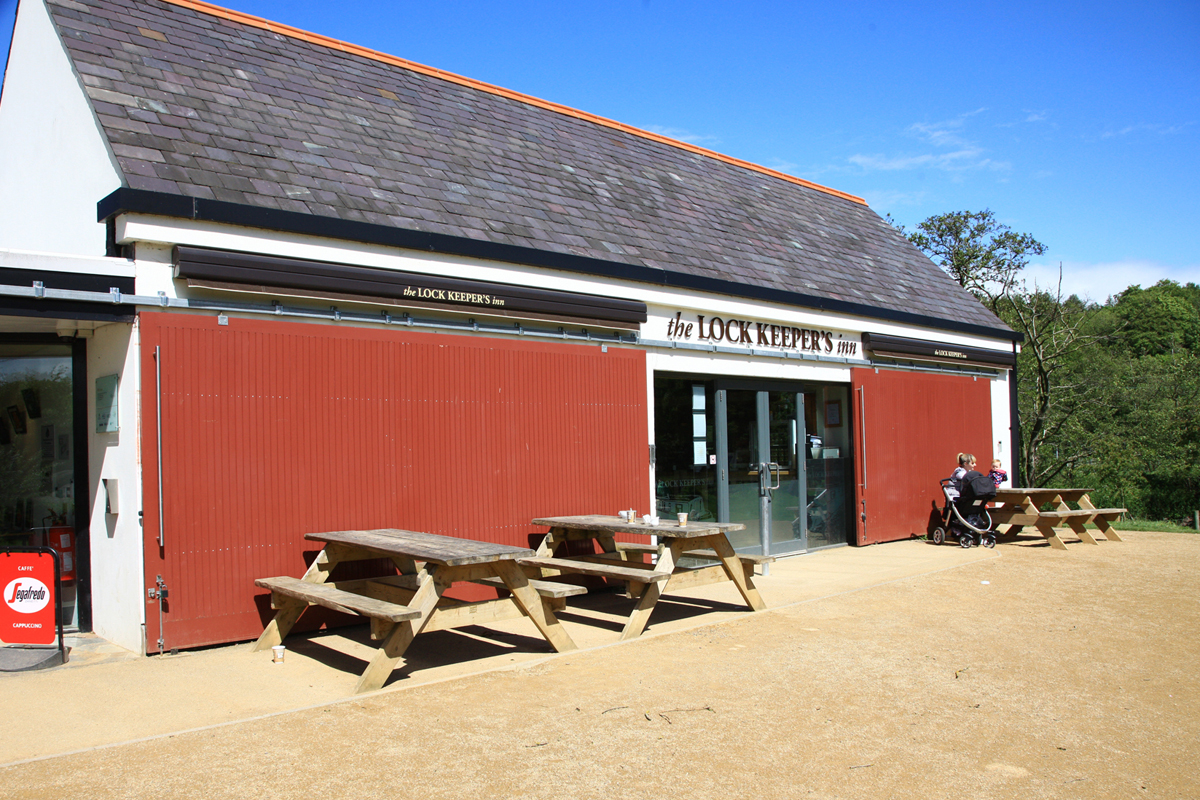 The South Belfast café at the centre of allegations which saw former DUP high-flyer Iris Robinson retire from political life has closed its doors, the South Belfast News can reveal.

The Lock Keeper’s Inn at Newforge, which was run by Mrs Robinson’s former teenage lover Kirk McCambley and his business partner Andrew Adair, has been shuttered since the start of November.

Yesterday (Tuesday) Castlereagh Council, which is the building’s leaseholder, confirmed the closure of the business for which McCambley and his business partner signed the lease in September 2008.

In January 2010 it was alleged that Mr McCambley had used £50,000 given to him by the wife of First Minister Peter Robinson to set up the business. Mrs Robinson also attended the council’s economic development committee meeting in August 2008 which resulted in the awarding of the lease to her then boyfriend Mr McCambley but did not declare an interest at the time.

A 35-page independent report by consultants Deloitte into whether any councillors or staff acted illegally in the awarding of the lease for the café was made public in August this year. The report stated it was unable to conclude whether or not the then Alderman Robinson was present at the council meeting due to her not being recorded by the council minutes as having left the chamber.

Mr McCambley is believed to have left Northern Ireland late last year although the café was in operation until the second week in November.

A high-placed source in Castlereagh Council told the South Belfast News that due to the Lock Keeper’s Inn not opening for the five days a week stipulated in the contract for the lease, the council had been seeking to regain the lease “for some time” so it can open tenders for it again.

“It is in everyone’s interest to have the facility up and running again as soon as possible,” added the source.

A Castlereagh spokesperson confirmed the café had closed and said it was “currently considering the matter” but added that due to “contractual reasons” it could not make any further comment.