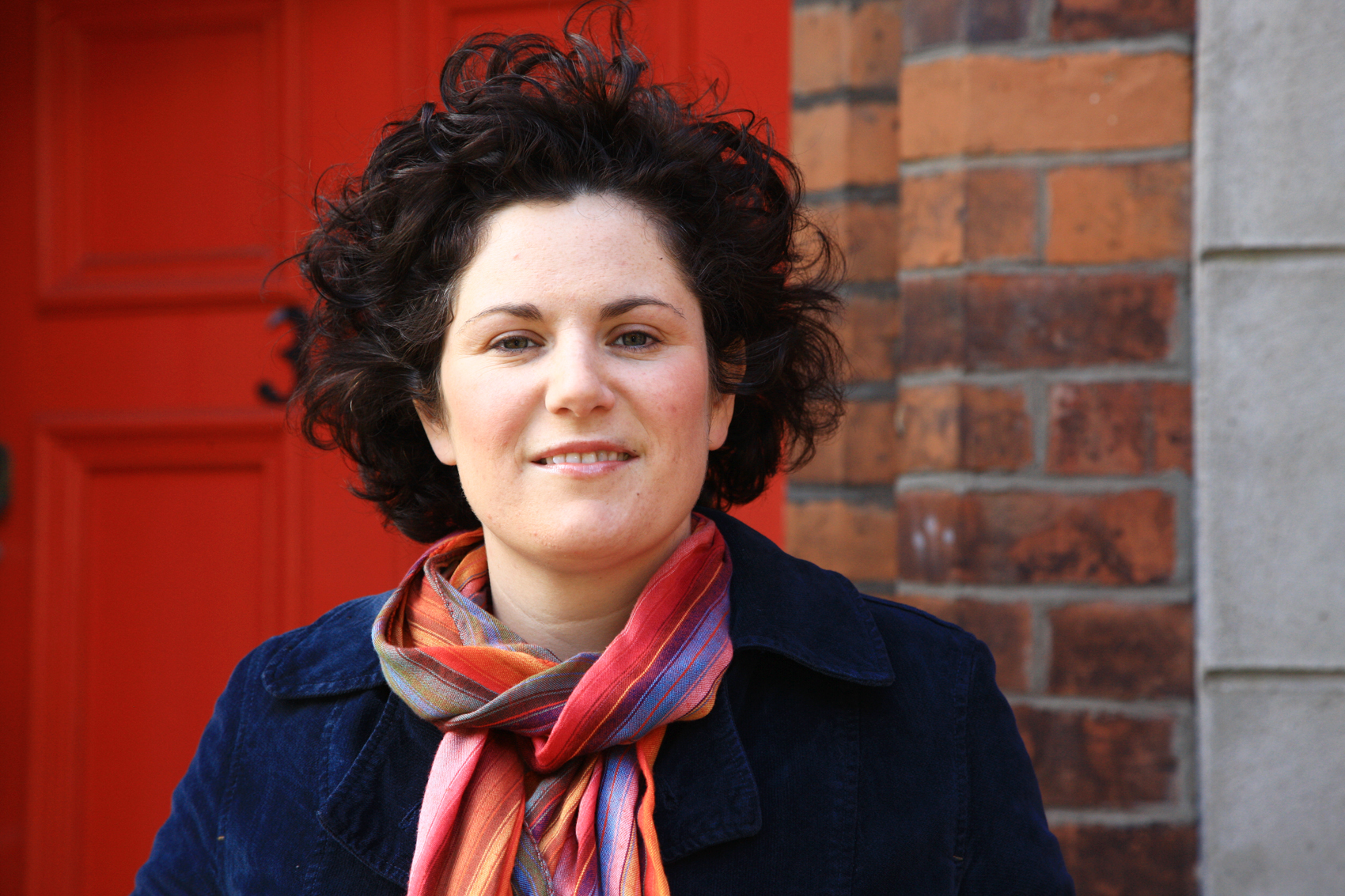 The new MLA for South Belfast believes her appointment is part of a much-needed process of renewal within the SDLP.

Claire Hanna (35) said that she was never going to shy away from the opportunity to represent the area in the Assembly and hopes that the move could see the beginning of a generational shift of political representation in the north.

The co-option of Cllr Hanna on to the Assembly to replace MP Alasdair McDonnell was approved at a meeting of South Belfast SDLP members last Wednesday evening. The councillor, who has served Balmoral since 2011, was also selected to run in South Belfast alongside Fearghal McKinney MLA in the 2016 Assembly election.

Speaking to Daily Belfast, she said that she was under no illusions about the scale of the task of securing a second marginal seat next year, but is confident she would do right by the people of South Belfast.

“I genuinely believe if you can deliver the service that people need and expect of you and restate the SDLP values, then I can hold the seat,” she said.

“There is no shortage of big issues to get stuck into here in terms of the budget, the economy more generally and the wider policy issues. I’m not going to shy away from those but certainly South Belfast and serving people in South Belfast is my focus.”

Ms Hanna said that she would be working towards solutions for problems facing South Belfast, including flooding, education, the arts, nursery places, university intake – and even flags.

Born into a family of political activism and public service, the mother-of-two explained that she was not always driven to follow in the footsteps of her mother, Carmel Hanna, who retired from her position as SDLP MLA for South Belfast in 2010.

“I’ve been involved in the SDLP and had roles in the voluntary sector from a very young age so I was never of the impression that an being an MLA was the only way I could provide a public service,” she added.

“I thoroughly enjoyed council and would have been very happy to serve in council for as long as people had me, but this is a big opportunity which I am grateful for and I wasn’t going to turn it down.

“I do believe the SDLP is very much in need of renewal and it does take me and other people of my generation of representatives in the SDLP to step up and I wasn’t going to shy away from that.

“I think there is a role for all ages and generations and genders and I’m certainly not going to say that people don’t have a lot to offer after a certain age, but I do think political parties and parliament have a duty to reflect the population in all their diversity and it definitely includes more women and it definitely includes younger people.”

Ms Hanna took over the South Belfast seat after the SDLP leader and South Belfast MP Alasdair McDonnell resigned his seat in the Assembly last weekend as the SDLP moves to bring an end to the practice of double-jobbing.