‘Someone is going to get killed’ 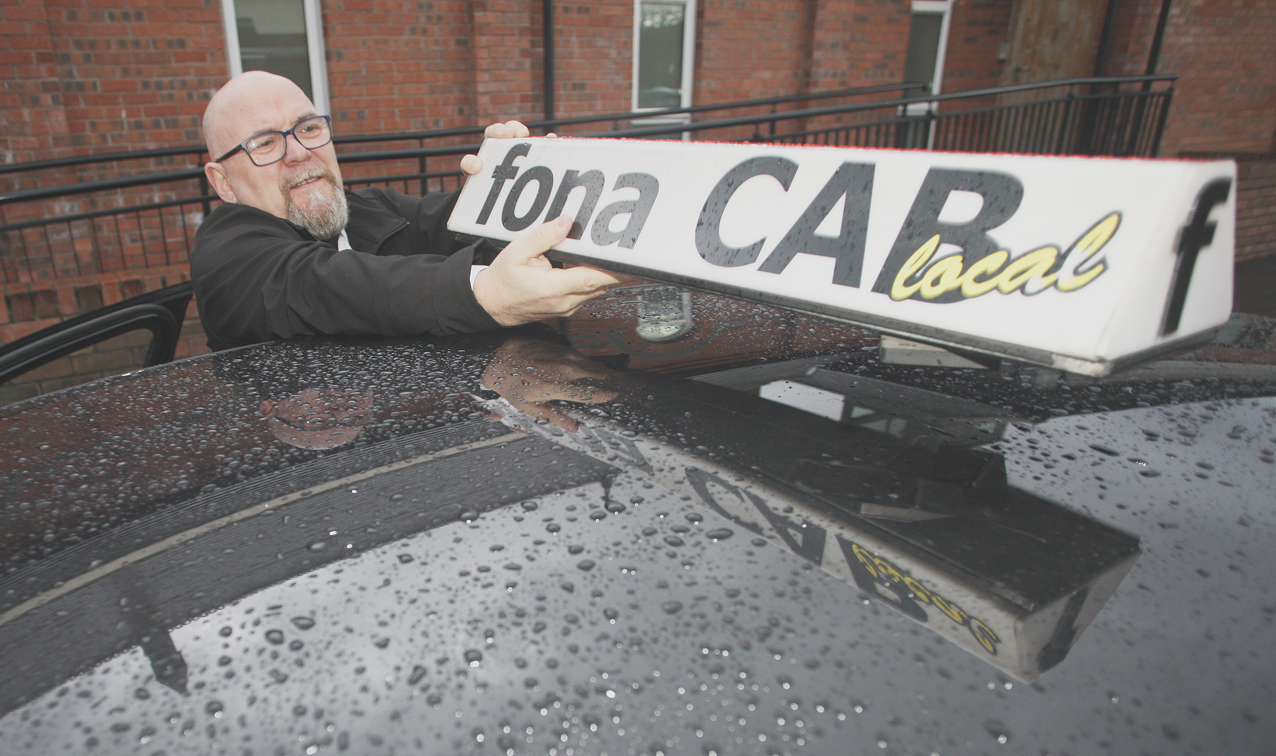 A North Belfast taxi driver has warned that someone is going to get killed if regular incidents of stone-throwing at the weekends continue in the Oldpark area.

Stephen Short, who lives locally and works for fonaCAB has found himself caught-up in the anti-social behaviour in recent weeks.

Most recently, on Saturday night, the data system in his vehicle flagged up yet another warning message for drivers to avoid the Oldpark area.

Stephen says he is embarrassed by the regular occurrence of the stone-throwing and has warned it could lead to a serious accident.

“I’ve been driving around this area over the past few weekends and a message is continuously coming through on the system to avoid Oldpark due to kids throwing stones at vehicles on the road,” he explained.

“I get embarrassed about it being from the area. I can hear customers mumbling in the back of the car commenting on the regularity of the Oldpark incidents and it hurts when you are from that area.

“On Saturday night, my vehicle was stoned. Another local taxi driver’s window was smashed with a stone and he had to pay £75 to get it fixed

“It’s very dangerous as well as an object could break the window of a car and maybe hit a child or even kill someone.

“It’s becoming a regular occurrence now – week in, week out.”

The local taxi driver has also bemoaned the lack of youth facilities in the Oldpark area for kids which he thinks does not help the problem.

“I would like to see people trying to prevent this happening. I’d love to see a big disco or something organised each week in the nearby parochial hall or something to try and keep them off the streets. There isn’t anything in the Oldpark area for these kids.

“The kids are bored. I feel a bit sorry for them if there isn’t much to do but somebody is going to lose control of their car if they swerve to avoid something which could lead to a serious accident. It’s not a laugh,” he added.

Local SDLP Councillor, Paul McCusker says he is trying to engage with those involved and the local community to address the issue.

“I have been aware of problems on the Oldpark Road which is concerning as the actions of these young people could cause serious injury or death,” he added.

“I have spoken to local youth workers to see how we engage with those involved and how we address this issue.”