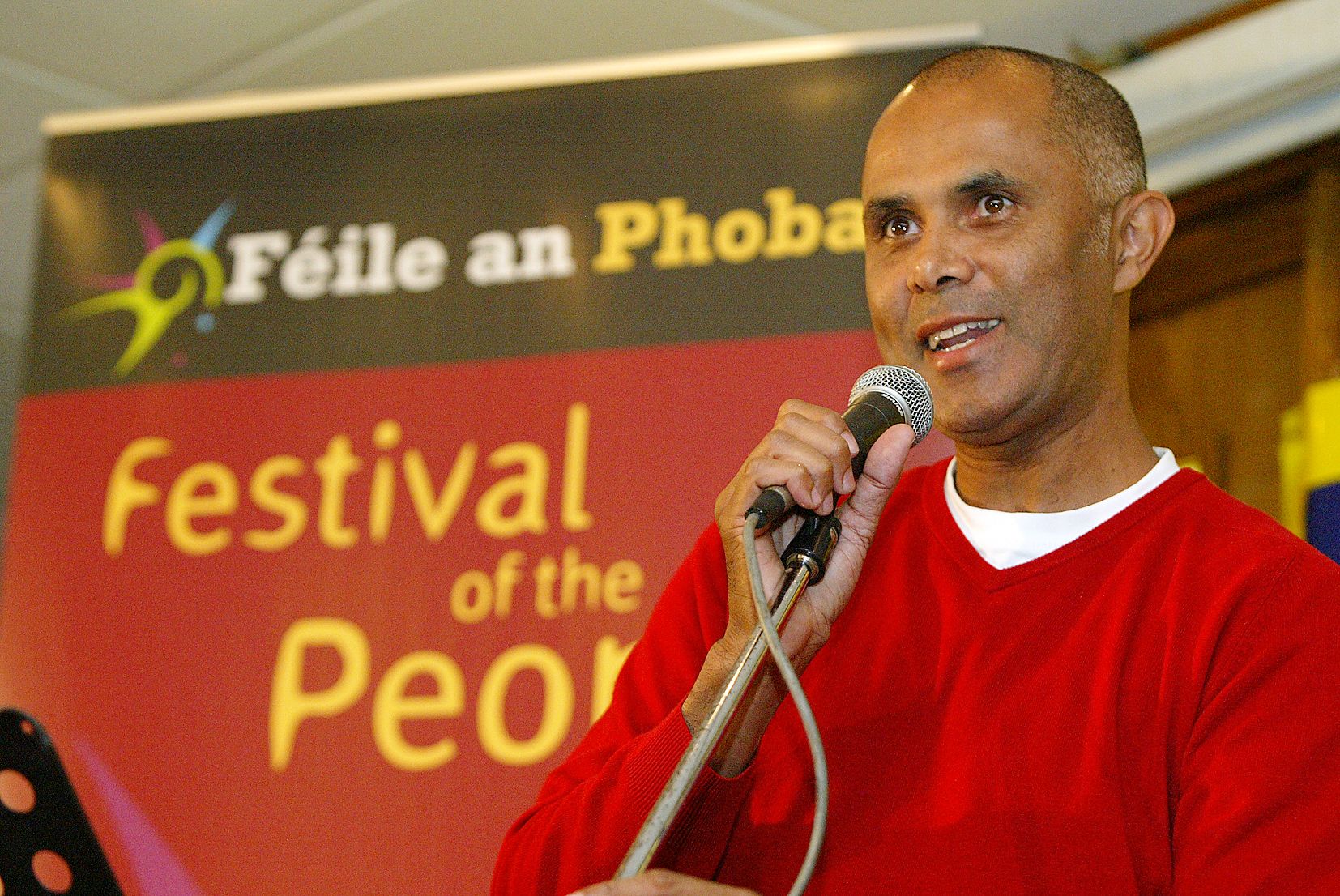 I AM reading ‘Where Are You Really From?’ by the Black Irish socialist author Tim Brannigan.

It is a story that really sticks out in many ways. I will focus on the part about why Tim is alive. He narrates the affair between Ghanaian father Michael Ekue and his devout Irish Catholic mother Peggy Brannigan. The couple were not married and back in the 1960s (Tim was born in 1966), society did the classic thing of condemning and snubbing relationships that were out of wedlock.

It is important to reflect on this bit because Michael and Peggy were both married and so theirs was a new romantic encounter of love on the dance floor. So this was a case of the archetypal fresh from college African doctor, a working class Irish woman from Beechmount, Belfast, and an unknown future for young Tim.

When Tim was born, it was something else. In desperation, his mother and hospital staff sneaked the baby out, reported to the rest of the family a stillborn tragedy, but smuggled him into St Joseph’s baby home. She then adopted her own son a year later from the baby home. That’s a very strong woman, whichever way you look at it.
Tim’s book will make you think!

Many independent nations sent mostly young men to read medicine and surgery in Europe. When the men landed, their social life was also affected. Some left their families back in Africa; others came here as single men. They met with Irish and British women, had love affairs or exchanged vows and started a new life. For those who could not hack it, their cultural instincts made them seem strangers in their new environments.

Perhaps they could not understand the language spoken by the locals, the accents were wideranging and confusing to the newcomers and race was definitely a powerful item in their general perception by the tribes of Ireland.

There are many mixed race children living in Belfast who have been separated from one of their parents. This time, it is not only the analogy of the missing black doctor who allegedly left his polygamous life in Africa or the Caribbean. Now, it is mainly young Africans who have had a hard spell as refugees, many whose immigration status was in a quandary and these lead to many white-black couples separating. Usually, it is the case of a white Irish woman parting ways with an African man who they have harshly judged as “the boy who is with me because he wants citizenship” status.  Rightly or wrongly, it feeds into the race superiority complex.