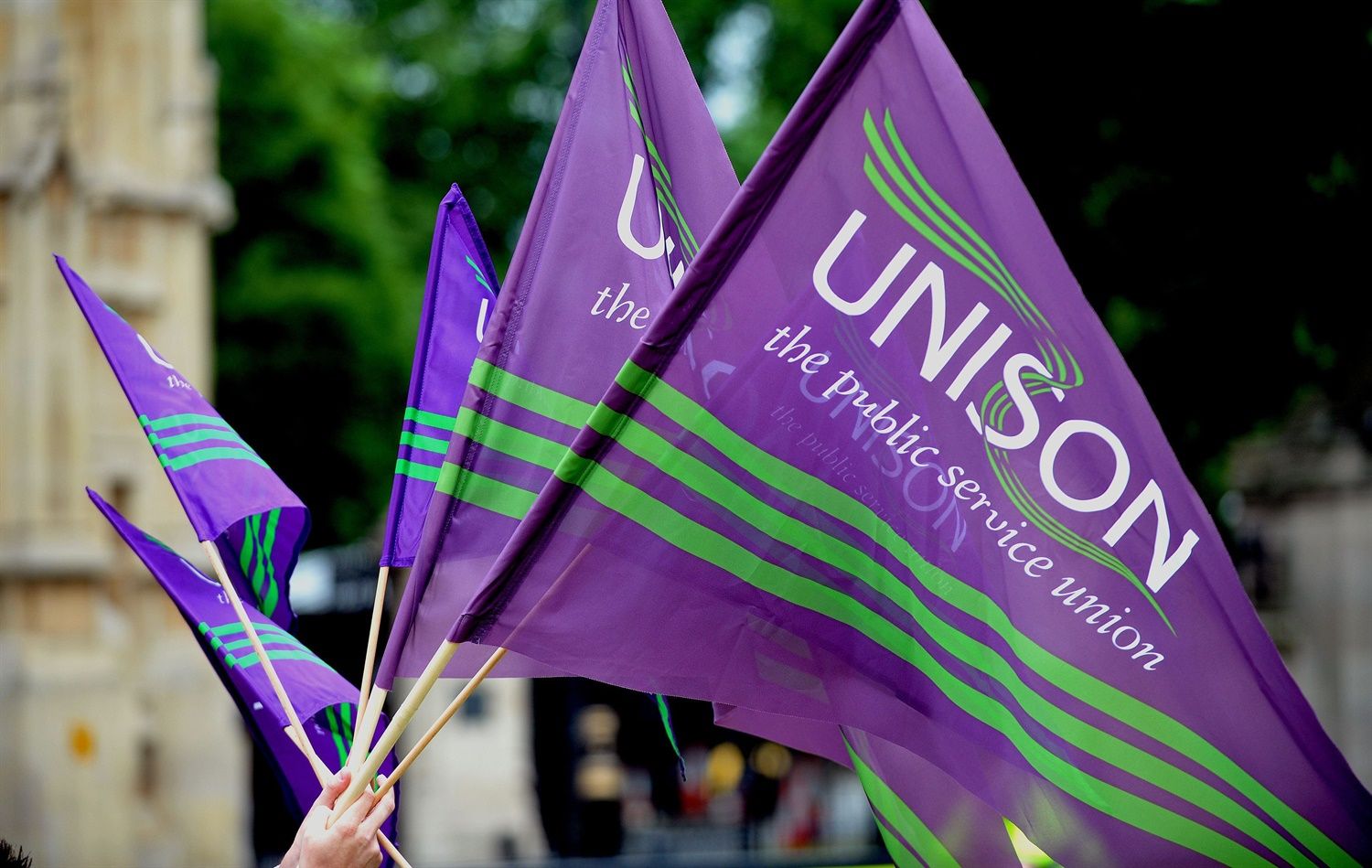 ACTION NEEDED: Unions and government must start getting serious about equality for the African-Caribbean community in the workplace

THE African and Caribbean community in Northern Ireland is very vibrant. It looks like they are not there but they are. You find them in major sectors of the economy, very important areas. This does not mean that other parts of the community are not as significant but the point here is to appreciate the role being played by ethnic minority communities in education, health, charity, sport, faith, culture, beauty and many more.

There is still a big missing ingredient to integration and this is the ability to take a big step. Enough of the baby steps.

Does the Equality Commission for Northern Ireland seriously monitor work-related problems affecting African-Caribbean people and minorities from other countries and those born here?

The government, charity sector and the private economy are dithering a lot on the issue of inclusivity in recruitment processes, fairness at work, equality, competitive payment and respect.

Some of these things are lacking in many organisations here in the North. Does the Equality Commission for Northern Ireland seriously monitor work-related problems affecting African-Caribbean people and minorities from other countries and those born here?

This is a very important question. If they did take these matters seriously, many organisations or private companies would make big rather than baby steps.  Do UNISON and the Irish Congress of Trade Unions change the livelihoods of ethnic minorities by focusing on how their life stories are affected at work and what mental health consequences that leads to?

They either know these stories or they don’t want to know because if there is a phenomenon of injustices at the work place and who should the victims approach if it is not the trade unions? The trade unions must find out why there is a lack of interest by majority of minority communities in joining as members notwithstanding the fact that it is a matter of personal choice and political conscience.

There are thousands of personal stories that will never make it to the desk of these trade unions because people feel that the unions tend to be very soft to the offending organisations. This is not rocket science, it does not require academic papers either; it is common sense that organisations which are supposed to support victims at work should do just that.

Stop complaining about not enough resources to do these things, justify why you are there as an organisation and prove yourself. So, it is a plain fact that most ethnic minorities do not know of the existence of trade unions, the industrial tribunals and the Labour Relations Agency.

Since 2015, the United Nations has been popularising the theme of ‘International Decade of People of African Descent’. The worldwide programme ends in 2024. It is essentially pledging to make and influence concrete measures to be taken to improve the human rights situation of people of African descent worldwide.

In Spain, the Congress of Deputies approved a law on the memory of slavery with the recognition and support of black communities, African people and people of African descent in that country.

A law in the memory of slavery is a bold step. Netherlands now has a racial bigotry hotline that victims can call. Uruguay has made a bigger step than many countries, institutionalising affirmative action. Equal access to education and recruitment for jobs is different there. The law in Uruguay has stipulated that a quarter of at least eight per cent of people of African descent must enter the labour market. This may sound small but for Uruguay it is a big step.

What is Northern Ireland doing? This is the elephant in the room, seeing the other as part of society. These governmental and private sector organisations should start getting serious.