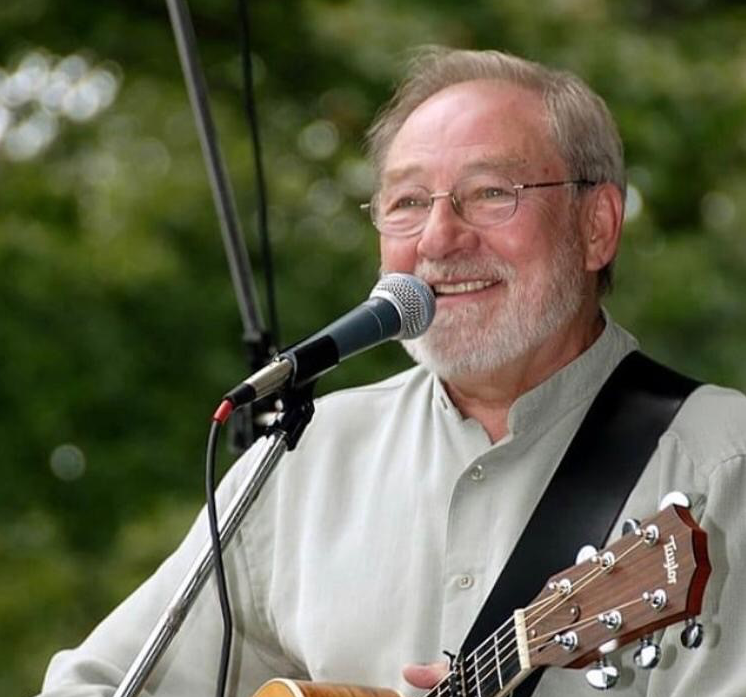 WARM tributes have been paid to “son of Belfast” Frankie Benson, a giant of the Canadian airwaves with a career spanning 40 years.

Born on the Antrim Road on July 4, 1942, Frankie made Toronto his home after he boarded the Soviet ocean liner the Alexander Pushkin in 1966 en route to Montreal aged just 24.

Frankie’s brother Pat Anderson spoke of how his brother, who passed away on May 12 due to Covid-19 complications while in hospital, “had a gift” and was a person that “people liked and was a lot of fun”.

“Frankie was very famous, very well known over in Canada as he ran this radio station and headed up the programme which was called Radio Éireann,” he said. “It was like a magazine programme, packed with two hours of music, news, GAA sport, all the community events that were happening around the city.

“If you were Irish in Toronto, you tuned into that show, everything that was going on was on it. It ran for 40 years, like Coronation Street,” he laughed.

Pat said that his brother “was probably the most famous guy in the Irish community in Canada".

His band had legions of fans.

“He was in a very famous band, this was before the whole radio side of his career took off and the band was called the Molly McGuires. They were a very successful Irish folk band and were at their height from the late 1960s until the late 1970s. This was the height of immigration time in Toronto, when the Irish were flooding into the city. They played Carnegie Hall, they had albums, they had TV appearances.”

He continued: “Frankie was a great singer, he was a great balladeer. He was the last man into the Molly McGuires. I remember they needed a last member, someone to play the banjo and to sing.

“Frankie quit his job at the time and spent six weeks mastering the banjo, he joined the band and that was that. It was a lot of fun to see them; to see them was a real event. I remember his wife used to threaten him with getting a real job. Frankie left Belfast in 1966, pre-Troubles, and he loved Belfast. He was Mr Belfast in Toronto and he was welcomed in both communities because of his personality.

“During the years on the radio and with the programme, Frankie had people on like Danny Morrison, Fra McCann and Bairbre de Brúin. He hosted people for the Irish community. He wasn’t a political person but he knew the importance of it.”

Pat added: “He led a charmed life and had a very bad piece of luck at the end of his life. As I said, he was a true son of Belfast, the Mr Belfast of Toronto.”