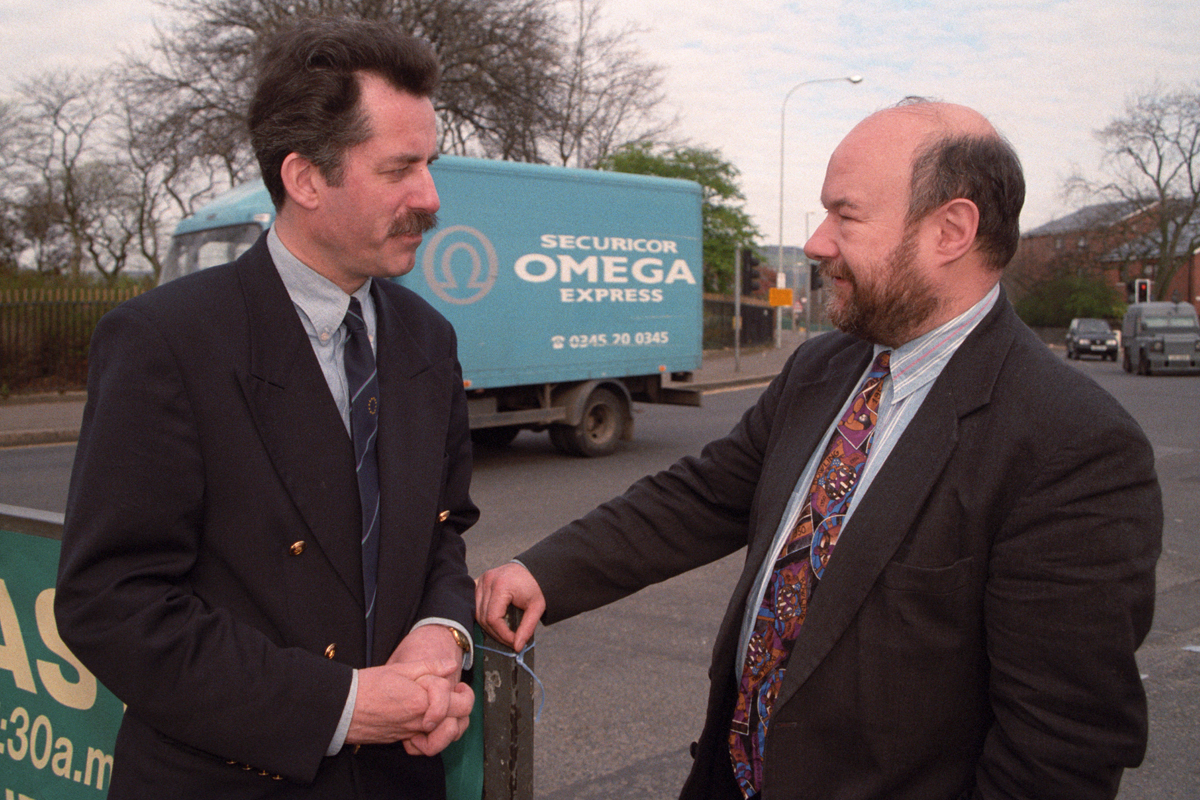 Tributes have been paid to a former North Belfast SDLP councillor who died last Wednesday (December 21).

Jonathan Stephenson, who was also a former chairman of the party, represented the Castle ward between 1993 and 1997.

The English born trade unionist became the party’s first press officer in the 1980s and he described himself as being a "British born, English Protestant” and urged the party to encourage more Protestants to join.

North Belfast SDLP MLA Alban Maginness, who served alongside Stephenson as councillor for Castle, said he will be “sadly missed”.

“He was a great guy, very witty and had a great sense of humour. He was also a very, very fine writer and was a journalist and press officer for all his working life,” he said.

He said Stephenson, who lived in South Belfast, brought very valuable experience to politics across Ireland.

“The service at Roselawn was a very nice tribute to him and well attended by members of the party and trade unionists.”

Party leader Alasdair McDonnell said Stephenson “devoted so much of his life to helping people and serving the community in North Belfast during some of the darkest days of the Troubles”.

“He was a diligent press officer for the party, before becoming chair of the SDLP and then answering the call of public representation. He was a good man and will be sadly missed.”

Jonathan Stephenson is survived by his wife Marga and son David, daughter Patricia and stepson Owen.