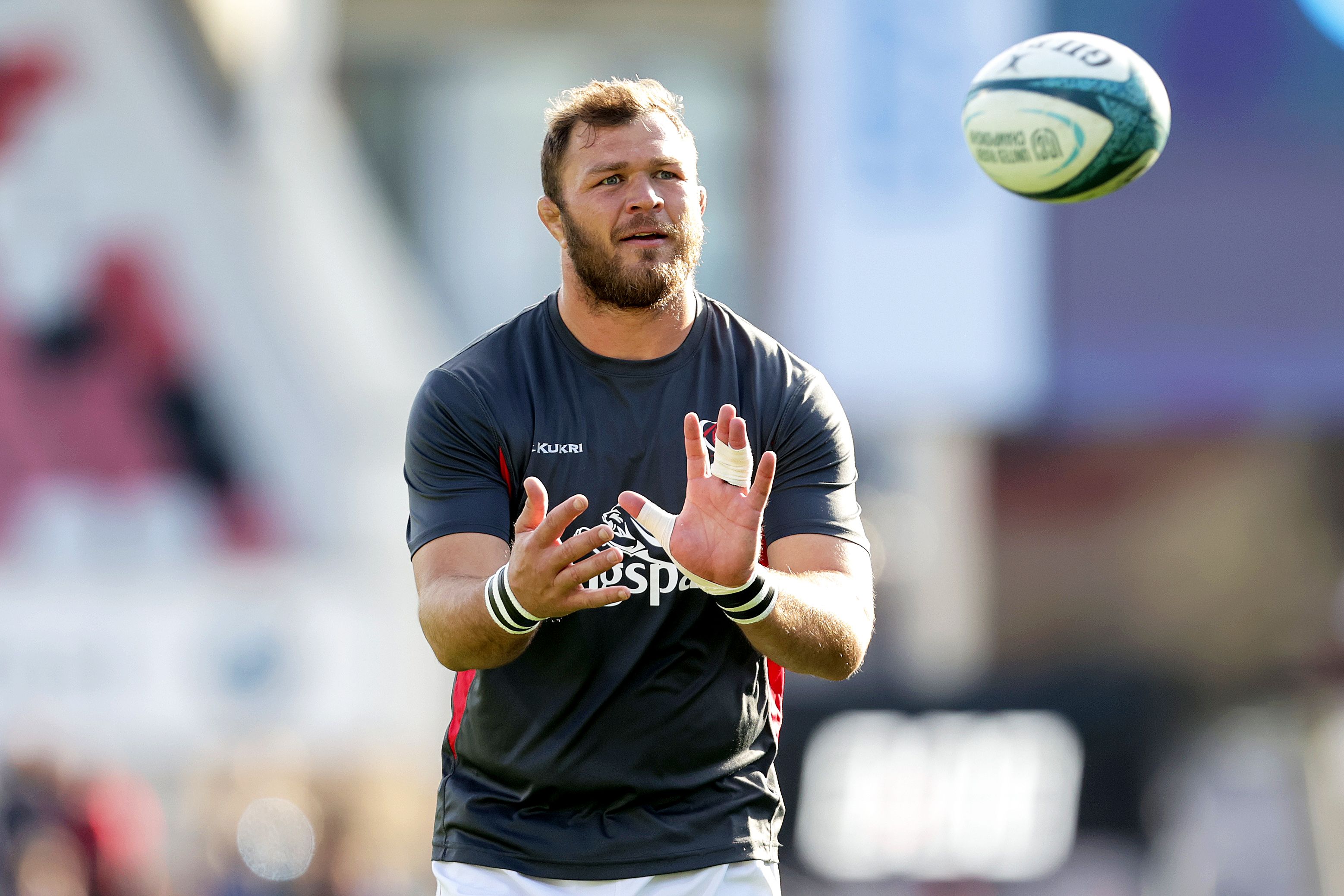 A RETURN to the winning column is the aim for Ulster as they aim to bounce back from last week's hoe reverse against Leinster as they welcome the Ospreys to Kingspan Stadium on Saturday (7.35pm).

This will be the last home game until the end of November as Dan McFarland's side head to South Africa for games against the Lions and Sharks before returning for a trip to Munster ahead of the autumn international break.

Therefore, full points would be most welcome to set themselves up ahead of a tricky three-game schedule as they currently sit third in the table following last week's 20-13 defeat to their Irish rivals.

Ospreys arrive in Belfast off the back of their first victory of the season, an impressive 32-17 home win against Glasgow last weekend that was aided by a pair of Keelan Giles tries and he will be a major threat at Ravenhill tomorrow.

That followed an opening day draw against their Welsh rivals, Scarlets, and a one-point reverse against the Emirates Lions, so bolstered by British & Irish Lions test-capped Alun Wyn Jones, Rhys Webb, Dan Lydiate, Adam Beard, Justin Tipuric and George North, they will be keen to get their campaign firmly on track with another five points.

With that in mind, Ulster know they must deliver a huge performance and Luke Marshall, who make his 150th appearance last week, is aware nothing less will do.

"They had a really good win against Glasgow at the weekend," said Marshall, who is joined at centre by Stuart McCloskey this week.

"They have lots of star players, lots of internationals and look dangerous. They have a physical forward pack but have some real pace and exciting backs, so it will be a big challenge.

"We will need to be on top of our game and it's our last home game before we go away for a number of weeks, so we're hoping to enjoy it and put in a big performance at home."

Ulster make nine changes from the side that lost last week with Duane Vermeulen set for his first game back with Ulster having returned from international duty with South Africa and is named at number 8.

Nick Timoney and fellow flanker, Jordi Murphy, join the Sprinkbok in the back down, with captain, Alan O’Connor and Sam Carter in the back row, while the front row consists of Eric O’Sullivan, Marty Moore and hooker, John Andrew.

John Cooney is partnered by fly-half, Ian Madigan, while the back three is Rob Lyttle, Craig Gilroy and full-back Michael Lowry.