‘Veiled threat’ to Féile an Phobail staff is a ‘sinister development’ 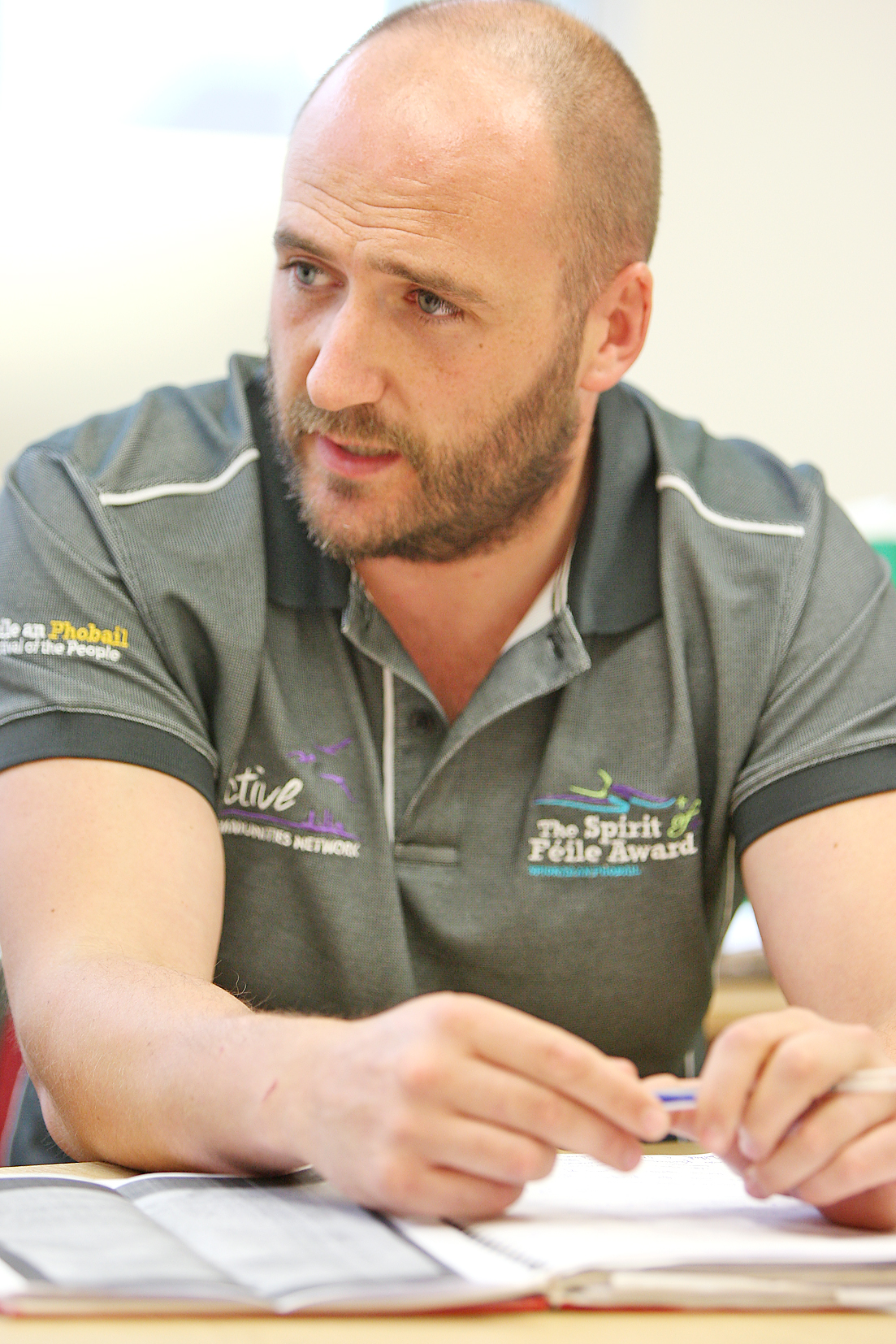 AN unsigned letter naming staff and the management committee at Féile an Phobail has been described as ‘sinister’ by the festival director.

A leaflet from the Irish Republican Prisoners’ Welfare Association (IRPWA) was put through the letter boxes of homes in the Beechmount area on Monday night claiming that Féile were pursuing a policy of “promoting the PSNI” through events during the festival. The leaflet also ‘informs’ the reader of what it calls Féile’s “state-funded staff” and management committee. The names of Féile staff are in the public domain and are contained in this year’s Féile programme. The author of the letter, however, did not sign the leaflet.

Speaking to the Andersonstown News Féile director Kevin Gamble said the letters were a “veiled threat”.

“We were certainly shocked in terms of our staff and our management committee to learn that on Monday this letter had gone through a number of doors in West Belfast. We don’t know if it has gone anywhere else at this stage.

“I do find this sinister in terms of the certain allegations that have been made against us. The way this has been written is to try and intimidate the staff – many of whom have lived and worked in the area for years.

“With just under a week to go until the festival starts this has totally shocked us, it has shocked us as an organisation and our board.”

Kevin continued: “We have been delivering top class events for West Belfast, for Belfast in general for the last 28 years. We have been doing that against concentrated attacks usually from other sources be that the British media, British establishment, coming up against unionist politicians year on year in an effort to attack us because of our progress, because of our success. Now we are seeing this so-called IRPWA group also coming out and attacking Féile.”

Kevin said that Féile an Phobail make “no apologies” for having the PSNI police their Falls Park events.

“At any major event you have to have that element of safety. We are inviting thousands of people to our events each year and we have to comply with all the required legislation. We have to have the PSNI there as the public policing body. We make no apologies for working with the PSNI at those events to make sure our visitors get that sense, that perception of safety.”

“We have events every year where we invite the emergency services into Falls Park to demonstrate the work that they do – be it the Fire Service, Mountain Rescue, Ambulance Service and the PSNI. They are invited to come in and demonstrate what they do.  There is categorically no demonstrations of how to use weapons.

“Whoever wrote the letter is happy enough to put the names of the Féile team in it but not happy enough to sign it themselves. We are more than happy to meet with any organisation who has concerns around the Féile programme, our door is very much open but as yet they haven’t approach us. For me this letter is totally anti-community. What these people stand for is totally anti-community.

“I think Féile have been to the forefront of showcasing a change in society over the last number of years. We had Chief Constable George Hamilton and deputy First Minister Martin McGuinness at a key event at Féile last year where we gave the people the opportunity to come and speak directly to the PSNI about any of their concerns – be that about legacy, around the current state of policing. Féile has always been used as that platform to challenge other aspects of wider and local aspects of life.

“We were very aware that bringing the Chief Constable into West Belfast, onto the Falls Road, was a very public arena and we have no hesitation or problem with any groups, organisations, individuals wanting to challenge the PSNI and that’s why we provide those platforms.”

Kevin spoke of how the letter and its contents will not deter Féile staff from delivering “the best programme to date”.

“This festival is a testament to the resilience of our community. We are internationally known for what we do. Féile has only had a positive social, cultural and economic impact on this community and that work will in no way be deterred. We are ready to open our doors, very much so, this letter will not stop us. We won’t be shying away from this.”

We asked an IRPWA spokesperson why they named Féile staff while the letter wasn’t signed. We also asked whether the leaflet had been shown to prisoners before its release or had been endorsed by them. He refused to answer the questions instead offering to send a statement. The statement when it arrived repeated the points about the PSNI in the leaflet without addressing our questions.

SDLP Councillor Tim Attwood said: “In recent days and weeks leaflets and posters have been produced criticising engagement with the PSNI in West Belfast.

“There is no place, in the past or today, for sinister threats or intimidation of any individuals or community groups in West Belfast who wish to work with the PSNI to make our streets and communities safer.”