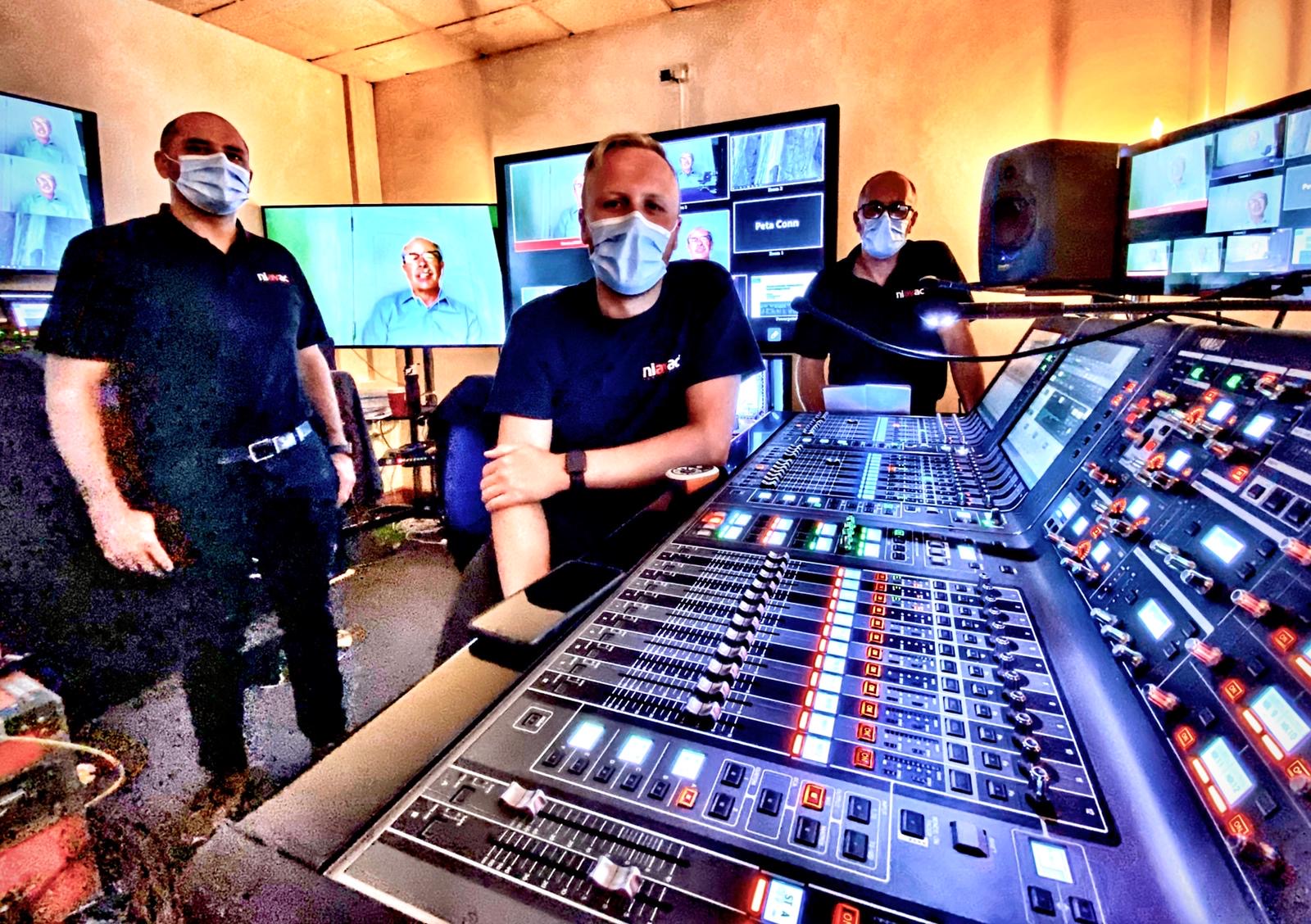 The eleventh annual gathering took place virtually with deliberations across four hours of discussions and presentations being streamed on YouTube.

With over 20,000 people having lost their lives to Covid-19 in New York City, discussion of the disease dominated much of the discussion on the conference theme of 'The Recovery Journey'.

There were also musical and poetic interludes to reflect the huge human cost of the pandemic as well as tributes to those who had lost their lives.

In the video clip, Rev Jackson refers to recent marches for equality and social justice around the world, sparked by the murder of George Floyd. He says now is a time for hope and a time for healing.

The veteran campaigner, who has been battling Parkinson’s disease since 2015, has been at the forefront of civil rights for many decades and was a prominent figure this week at the memorial service and funeral for George Floyd.

Rev. Jackson says in the video message:  “We're not going backwards; we're not going to give up. There's a sense of spirituality in our marches.

“It's a healing time, it's hope time.

“I stand with people of Ireland and Irish Americans and Irish in Ireland. Fred Douglass was there, and I've been there. I look forward to coming to Ireland again. Please let me come back. I love you guys very much.”

Proud to participate in this year’s The New York-New Belfast Conference. New York and Northern Ireland have a long history of standing together during challenging times. My commitment is to strengthen that partnership for years to come. #NYNB2020 pic.twitter.com/EIys5lJQTe

The Rev Jackson's message was echoed by Rev Livingstone Thompson of Moravian Church in South Belfast who said there is some way to go before full equality was granted to the minority communities of Belfast. "It is important that power is not abused," he said. " The death of George Floyd recently was an example of how power is abused. What we are saying that people are watching how power is being used and abused especially in relation to the black and minority communities." He added: "Institutional racism whether here or in US must be rooted out."

Among those taking part in the conference were New York City Council Member Ritchie Torres from The Bronx, New York State Comptroller Thomas DiNapoli, Congresswoman Kathleen Rice from New York and local Ministers Conor Murphy and Diane Dodds. You can watch back at the conference on YouTube. The conference ended with a rousing send-off from Belfast Trad Trail musicians Conor and Deirdre, against a video of images from the South Bronx walking tour hosted by former New York Small Business Commissioner Rob Walsh, which you can see below.