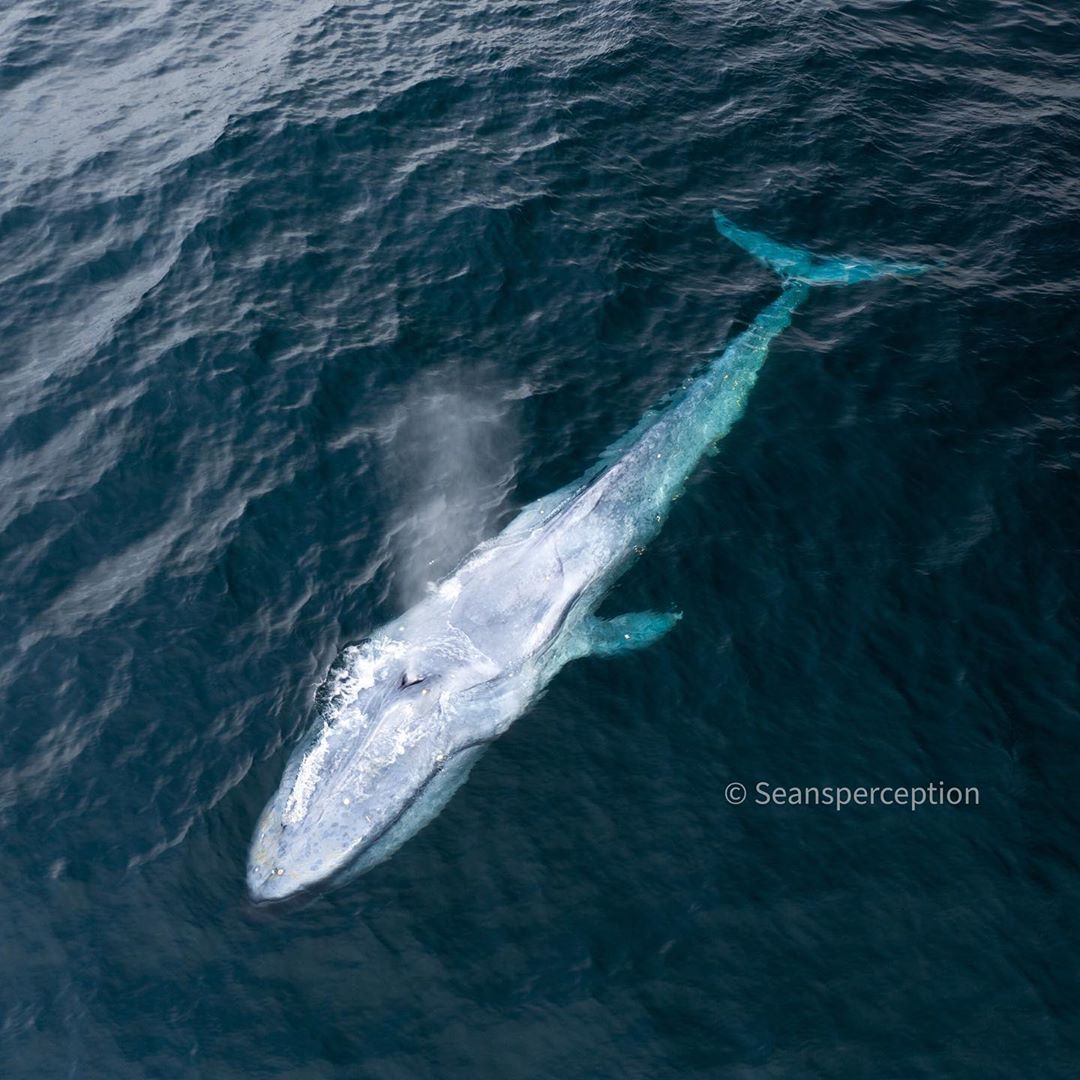 A West Belfast ex-pat has made history after not one but two extremely rare sightings of the world’s largest animal, the blue whale, in Sydney.

Photographer and videographer Sean Keenan first snapped the elusive marine mammal swimming off Maroubra Beach last month in what was thought to be just the third sighting near Sydney in almost 100 years. However, in an incredible turn of events, the former De La Salle pupil once again caught the majestic blue whale with his drone over the weekend.

Blue whales, which can reach up to 98 feet in length and 173 tonnes in weight, often feed at depths of more than 328 feet and tend to live far out at sea, making Sean’s feat all the more remarkable.

The part-time photographer, who typically shoots the annual humpback migrations during whale season, said he was still “trying to process” his first blue whale sighting when he caught a second glimpse.

Sean’s images have, of course, sparked widespread interest from the scientific community including marine biologists, national parks and whale companies throughout Australia.  He said the photos and video footage will now “be used on record” to document the species.

“With blue whales it’s hard to know the reason for these sightings as they are so mysterious and aren’t as easy to study as other marine life,” Sean explained.

“It could possibly be quieter ocean traffic during these times, water temperatures, increase in food near the coast, or maybe over fishing in the deep ocean where they’d usually be. I really don’t know and haven’t had any real answer.

It could possibly be quieter ocean traffic during these times, water temperatures, increase in food near the coast, or maybe over fishing in the deep ocean where they’d usually be. I really don’t know and haven’t had any real answer.

“The reaction has been incredible, it’s been amazing to see the joy the sightings have brought to so many people in so many countries around the world.

“It’s a great news story in times where everything seems doom and gloom. The images will be used on record with the national parks and whoever else needs them, if I can help in anyway to study this species I’ll help.”

The blue whale is undoubtedly the crowning jewel in Sean’s portfolio but, having fallen in love with Australia and its breathtaking flora and fauna after moving there with his fiancée six years ago, he has managed to snap a stunning array of some of the country’s most beautiful sights and creatures.

A formwork carpenter by trade, he first picked up a second hand DSLR camera and tripod only four years ago and hopes to one day make a living out of photography or working with wildlife.

“I’ll never lose the feeling of seeing any marine life in the waters here,” he enthused.

“Seeing whales come by is pure magic to me. Hopefully one day I’ll see orcas on this side of Sydney enjoying freedom as they’re meant to.”