WE SAY: Loyalists turn up the heat again 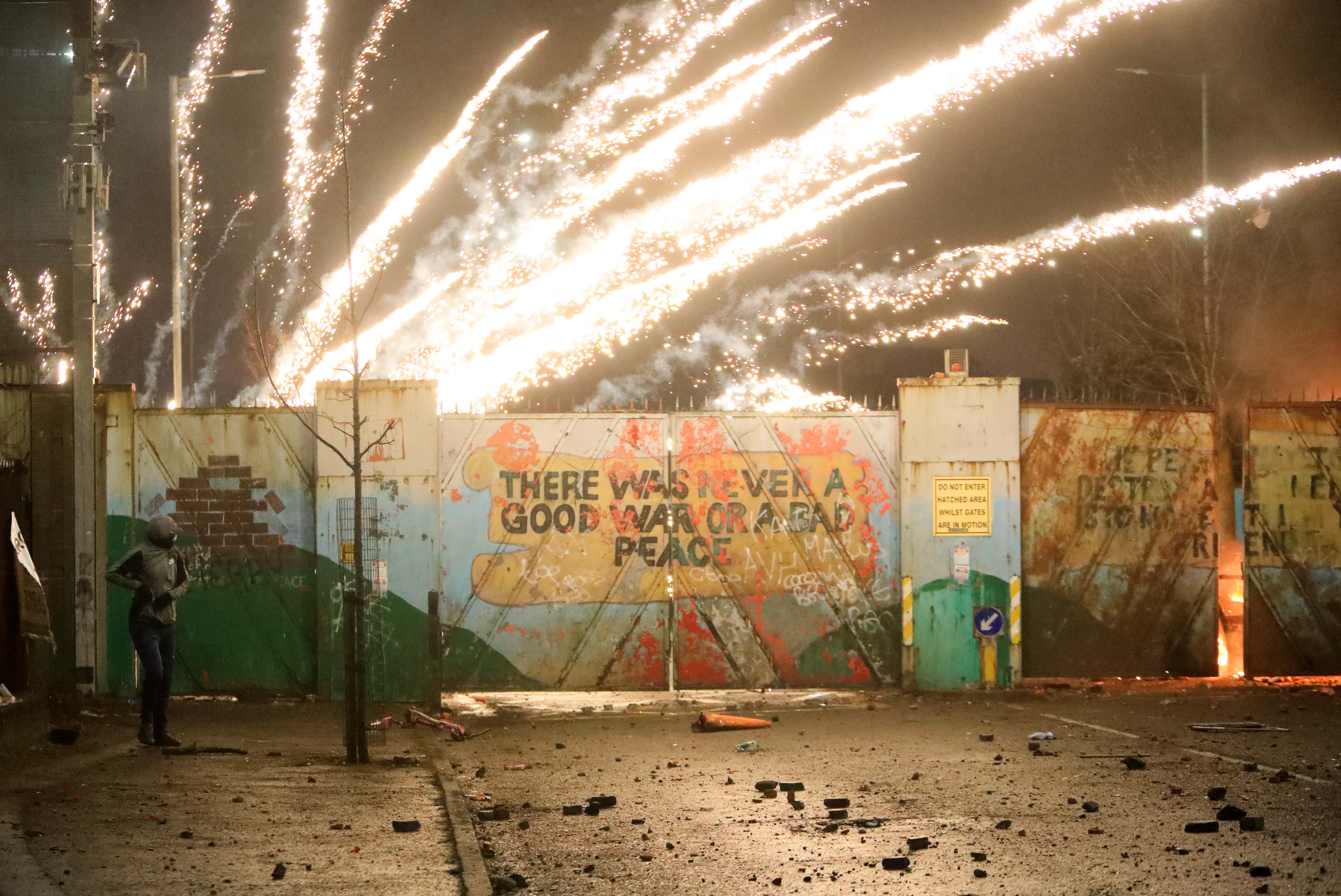 AN extraordinary upping of the ante this week by the increasingly erratic and ludicrous Loyalist Communities Council was doubtless aimed at putting pressure on the new leaders of the DUP and the UUP as they survey the political landscape and decide down what road they want to lead their beleaguered parties.

While the statement purports to come from the loyalist umbrella group which includes representatives of the UVF and the UDA, it was written in the first person, which gives rise to the real possibility that LCC policy is being made by whoever’s closest to a keyboard.

That possibility was underlined last week when the group took the distinctly odd decision to allow a teenager who had been a member for two days to represent them at a meeting of the Westminster Northern Ireland Affairs Committee. The wisdom of that move became quickly apparent as the unfortunate youth uttered a series of ever-more incomprehensible and disjointed statements. The most controversial of these came when he said that he “wouldn’t rule violence off the table” if loyalist demands for the Protocol to be scrapped aren’t acceded to.

But if we thought the storm of outrage that greeted that remark would cause the LCC to take a step back, Tuesday’s statement turned the volume up considerably, warning that the North will “descend into chaos this summer” if the EU insists on keeping the Protocol in place.

For good measure, as well as criticising the EU, the statement also had harsh words for the Irish Government. But of Boris Johnson, whose lies and bad faith led unionism into the cul-de-sac that it is now in, not a word was said. In other words, the LCC is threatening violence to those who are tasked with cleaning up the sorry mess left by the UK’s shambolic exit from the EU and giving a free pass to the very people who sold them down the road. And why? Simply because they too wrap themselves in the union jack.

While Dublin and Brussels will, of course, give due consideration to what their actions may mean for the peace process in Ireland, they will not and should not be swayed from their course by the demented rantings of a group which speaks for loyalist paramilitaries. In communities where the UVF and the UDA hold sway, every summer is one of chaos, as they go about their business of drug-dealing, extortion, racketeering, beatings and shootings.

No-one would be foolish enough to say that street violence on a significant scale will not break out – particularly in the midst of the febrile passions that arise during the summer marching season. But the fact of the matter is that the loyalist response on the street – tiny protests, strictly localised and limited unrest – has in no way reflected the narrative of the LCC and more extreme unionists that loyalism has never been so angry. Rather, it seems more likely at present that the prevailing loyalist feeling is one of having been let down by their leaders. 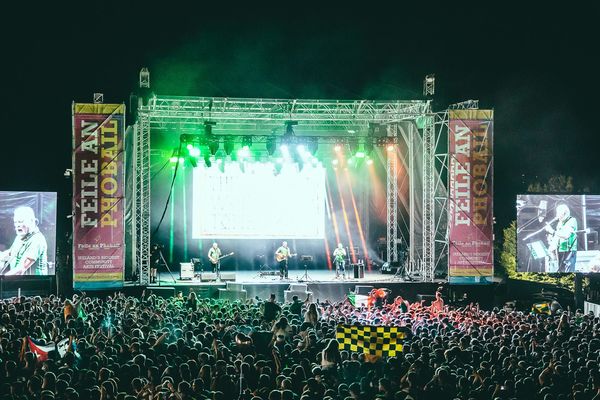 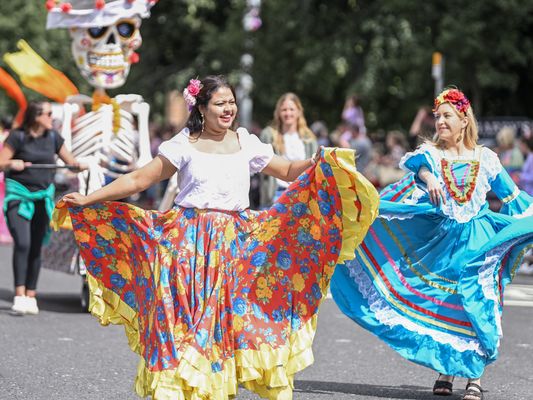