Who fears to speak of '98? Certainly not the new group behind United Irishmen Visitor centre plan 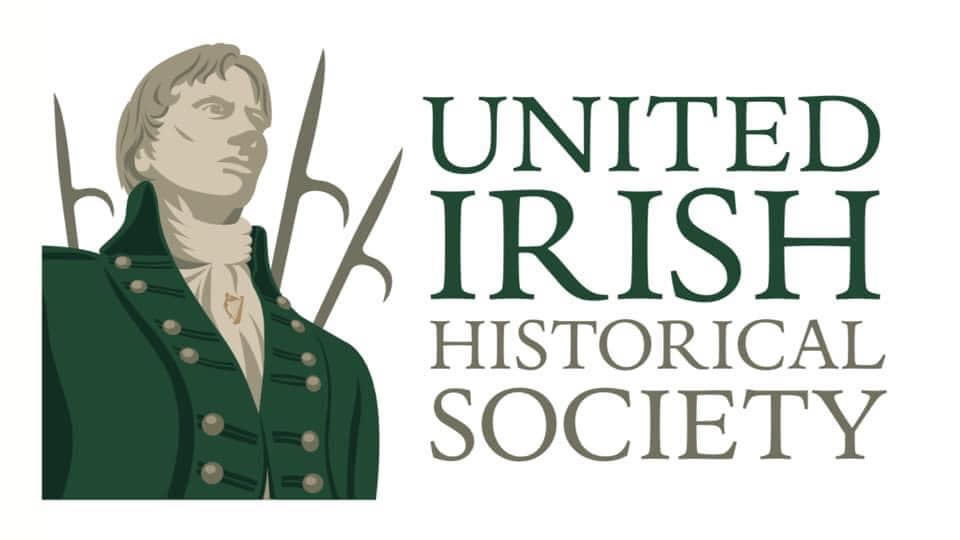 A NEW visitor centre is among a number of major proposals aimed at commemorating the United Irishmen and Women of 1798.

The proposals by the newly formed United Irish Historical Society are due to be launched at the Linen Hall Library in October.

In addition to a state-of-the-art visitor centre, the society will also put forward its initial plans for several large public monuments, a heritage tourism trail, historical tours and an annual festival.

Ahead of the public launch the Housing Executive has committed £5,000 to carry out a feasibility study for the proposals.

Jim McVeigh, who has helped form the United Irish Historical Society, said they hope to introduce a new generation to “the stories, politics and people” of Ireland’s radical and anti-sectarian republican tradition.

#OnThisDay 1767 Henry Joy McCracken was born in Belfast to a prominent Presbyterian family. McCracken was a founding member of the United Irishmen & lead a contingent of them during the 1798 Rebellion in Antrim. He was later captured, court-martialled & hanged.#Ireland #History pic.twitter.com/ZJgY9XoMXl

“We’re very excited about the idea of the visitor centre in particular, because if you talk to some people within the Protestant community they haven’t a clue about the radical Presbyterians of 1798,” he said.

“It’s hard to believe that there are painted images of tens of thousands of people parading through High Street in Belfast to celebrate the fall of the Bastille – Bastille Day. There’s a whole hidden history of that period and, of course, the unity of Catholic, Protestant and dissenter is timeless and is as relevant now as it ever was.

“The potential for it is huge. If you had a world-class state-of-the-art visitor centre the potential to bring people in from across the country and even just across the sectarian divide is massive. I think it could have a real impact.

“When you look at the role of the radical Presbyterians in 1798, the French Revolution, all the politics of that time – Liberty, Equality, Fraternity – it has serious resonance and the timing is perfect for it.”

While still at an early stage, the commemorative proposals will include designs for new monuments to executed United Irishmen leader Henry Joy McCracken as well  Mary Ann McCracken, a radical social reformer and humanitarian.

The society will also set out its plans for a heritage trail that it hopes will stretch from the city centre to Cave Hill, where the United Irishmen took an oath to launch the 1798 rebellion.

“We have big plans and the idea is to get people down to the Linen Hall library so we can all get together, put the plans on the table and then do what we can to push it and support it.”