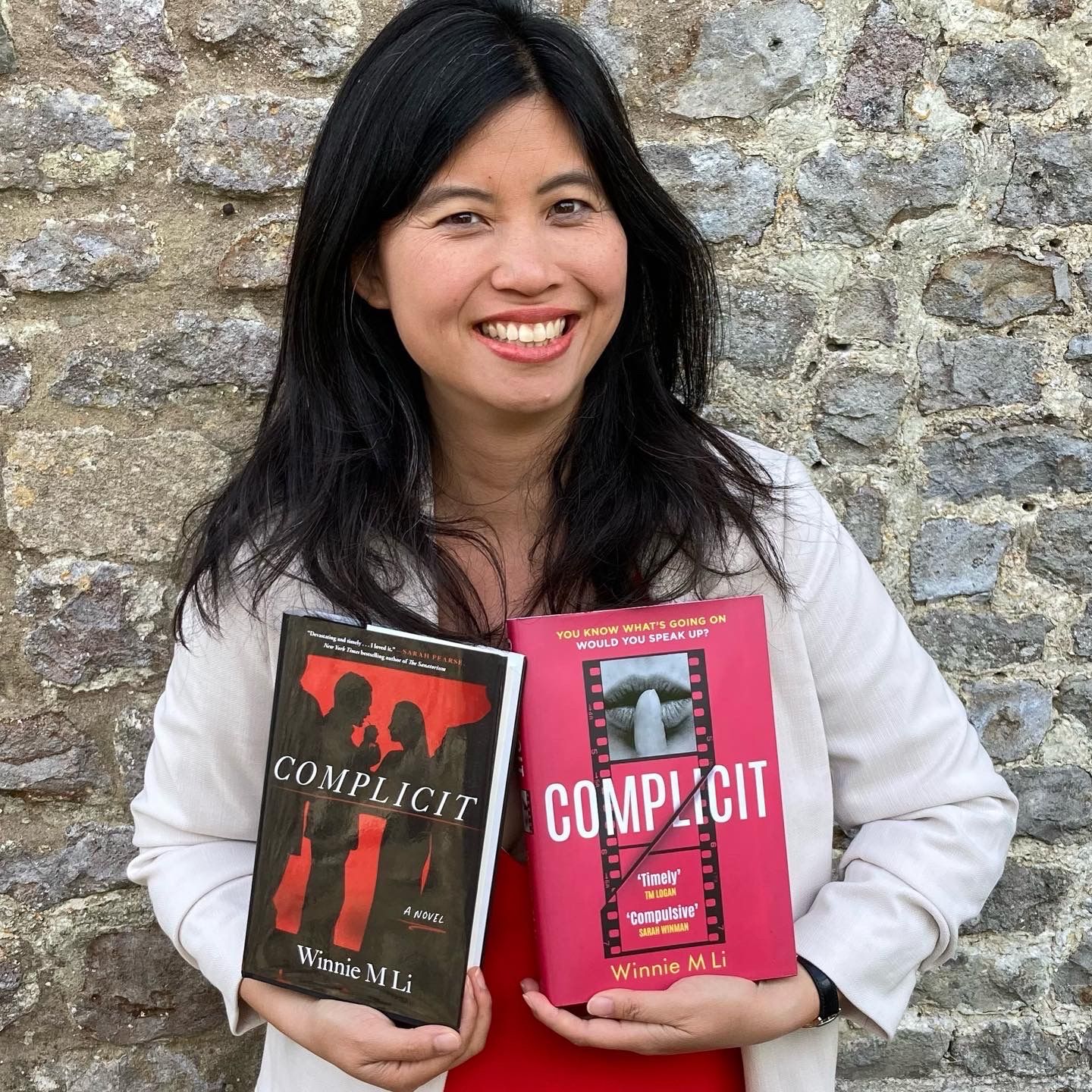 A Taiwanese American who was the victim of a violent rape in Colin Glen Forest Park in 2008 has launched her second novel exploring the aftermath of sexual violence.

Winnie M Li, who worked in the film industry at the time of her assault, had been in Belfast for an event marking ten years of the Good Friday Agreement and had decided to go for a walk in the park when she was attacked.

In the years after her assault, Li has written about the issue of sexual violence and this latest book is the first known novel to explore the #MeToo movement within the film industry.

Last minute I found myself going to the #AislingAwards banquet @europahotel tonight. Congrats to all the winners & great to see the sense of community here in Belfast! (Ironically, my last time in this very room was the night before a fateful walk I took in Colin Glen in 2008…) pic.twitter.com/Iot7mgxwjv

Speaking about her latest book, Winnie said: “I worked in the film industry between 2002 and 2008 which ended with my rape in Colin Glen. The PTSD, anxiety and depression that followed made it impossible for me to do my job as a producer.

“My first novel Dark Chapter captured my experience of the assault and recovery but when the Weinstein allegations went public, Dark Chapter had just been released in the US and I had been talking openly about my experience.

“I remember not being surprised by the accusations about Weinstein, having worked in the industry and understanding the misogyny and how women are treated within the industry.

“It was this cynicism which made me pause and think about these terrible things that are happening.”

Turns out #Complicit & #DarkChapter have been popular at @wstonesbelfast but there is ONE remaining copy & now it’s signed! (More are coming on Tuesday) Lovely to stop by today with my friend & fellow writer @Shelleytracey & see a queue of people waiting for the shop to open! 📚 pic.twitter.com/a3qLzW7e7I

Li told us that after Dark Chapter came out, a lot of people suggested that she should write about the Weinstein allegations as she had the experience of working within the industry and as a victim.

“I remember feeling a little bit tired writing about sexual violence and thought that if I write it in a way which is interesting for me and was fresh, then I could capture the glamour and fun of working within the industry alongside the inequality, the injustice and how often, young women are treated in a certain way.

“It gave me a chance to look back on my own career working in an industry which was quite fun and exciting but also quite traumatising.

“We are often told that if you pursue your dreams and you have passion, you will achieve success which is not really true. The odds can be stacked against you – be that through race, class and gender,” she said.

Thank you, Belfast, for a wonderful but busy 3 days meeting other writers, survivors & activists at #VAWGARTSCONF @RTNBelfast @BelTel @HeaneyCentre & more. Sunny day yesterday, so I enjoyed this view from my plane as we took off @BELFASTCITY_AIR ✈️ (Map nerd me) @VisitBelfast pic.twitter.com/Jr3RWLYdcM

“The Me Too movement has helped to raise awareness but there hasn’t been a huge amount of structural change since the Weinstein allegations went public. From politics to restaurants to classical music we have young people trying to start their career and there simply isn’t that gender equality.”

Speaking about her assault nearly 15 year ago, Winnie recounted how she had the red carpet premiere of her film Flashbacks of a Fool starring Daniel Craig the next day.

“I was due to fly back to London on the morning after the assault and I had borrowed a gown from a designer for the red carpet. I still did that after the assault because for me, I had worked so hard and didn’t want to let what happened take that away from me.

After all the fantastic dialogue at #VAWGARTSCONF over the wknd, it was great to march with @RTNBelfast thru Belfast city centre on a Saturday night. Here with @hmckimmcoaching + powerful spoken word by @JuanitaRea1 ✊ Solidarity & sisterhood on a rainy night #16days #endVAWG pic.twitter.com/kQ8IFBgkzH

“Sunday morning I finished giving my interview to the police, a police officer drove me to the airport and I had missed my flight. I burst into tears at Belfast City Airport and someone there paid for another flight to Gatwick.

“A friend then met me at the airport, I got into my dress, put on some makeup and used concealer to cover up my bruises from the assault.

“I was like a zombie and going through the motions of what you are supposed to do at the red carpet but I wasn’t enjoying it.

“The red carpet is such a spectacle within the industry but you have no idea what is going on in people’s minds.

“In the case of Weinstein, there were lots of actresses living with trauma and walking the red carpet,” she added.

Signed copies of Complicit by Winnie M Li are available now from No Alibis and Waterstones Belfast.