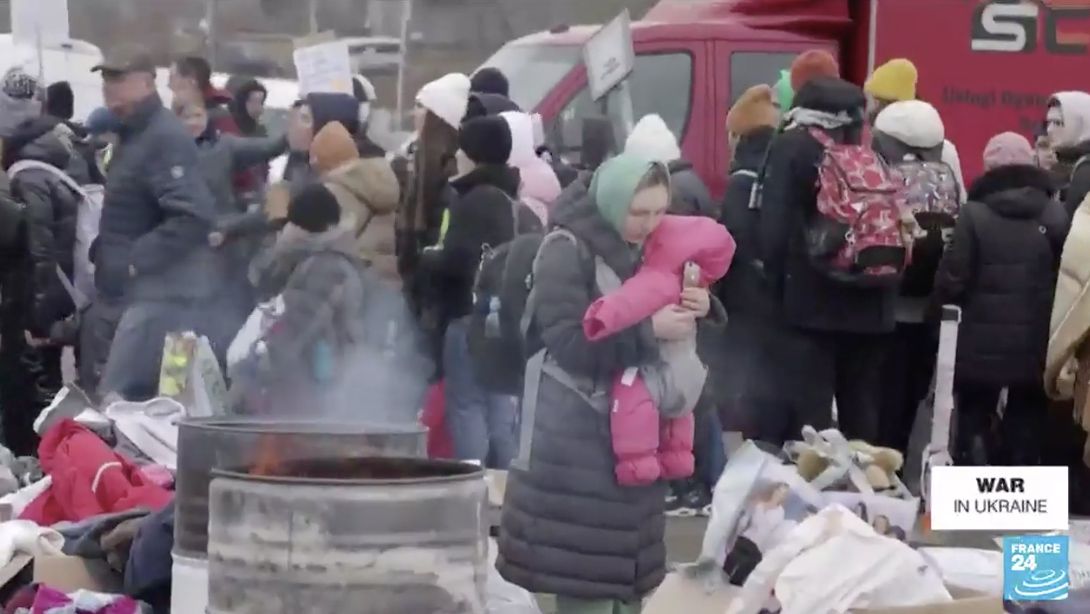 INTERNATIONAL Women’s day has been happening every year since the days of the Suffragettes but really has only come to common currency in recent years. As the third wave of feminism became trendy, with T-shirts and merchandise opportunities everywhere, wishing people a happy International Women’s Day has become a great day for memes, words of intent and all round aren’t-women-great sentiment. All of which is fine.

Except women’s actual experience and lives kind of make it all a little shallow. The sentiment and lovely sharing of values is genuine. But the companies that send out the merch are often paying women really rubbish wages on really rubbish unpensioned salaries. Women coming to retirement age can expect company pension schemes to be 41 per cent of what their male colleagues will retire on due to the compromises women make in their careers to raise their families. COP21 barely mentioned the impact of climate change on women. Women are worse affected by all economic, health and environmental crises and yet there is no dedicated approach to scrutinising these impacts through gender lenses.

Women affected by conflict are particularly disadvantaged. Due to the nature of armed conflicts and the traditional roles we adopt, women and men will often experience the same conflict, and even the same incidents, very differently. Just look at Ukraine at the minute for the most obvious and depressing example. Images of men putting women and children on to trains in their thousands are being broadcast across the world with little question of why this gender differential is happening. Hundreds of thousands of women in a moment are becoming sole parents and carers for elderly or disabled relatives, and  homeless refugees.

These women who only two weeks ago may have had full-time jobs, paid for childcare and had care providers for their dependent relatives, thrust into unimaginable trauma, with little agency or control. The men, meanwhile – two weeks ago teachers, postal workers or any other job on the planet – are forced into military service.

But instead of identifying these gender differentials and enforced assumptions, it is watched without analysis which could potentially support the women in particular. There is little evidence that these women are being consulted about their needs or about informing emerging policy. If they were, perhaps there would be a realisation that not only is the British Government’s inexplicable attitude to Ukranian refugees a breach of international refugee conventions, it is purely and simply sexual discrimination and a breach of United Nations Security Council Resolution 1325. But that additional lens is not brought to the conversation – we are just asked to pull on heart strings with outdated essentialised views of women instead of identifying and securing their rights. That it is happening while memes about International Women’s Day bounce across the world is particularly instructive.

Our local debate on dealing with the past stubbornly refuses to acknowledge the extreme gender differential of only examining deaths, and ignoring all of the other violations experienced during the conflict. Our conflict, and the women harmed by it, is the only one on the planet blind to UNSCR1325 because the British Government refuses to call what happened here a conflict as it disrupts their narrative of the past.