200 jobs ‘under threat’ in Schlumberger closure 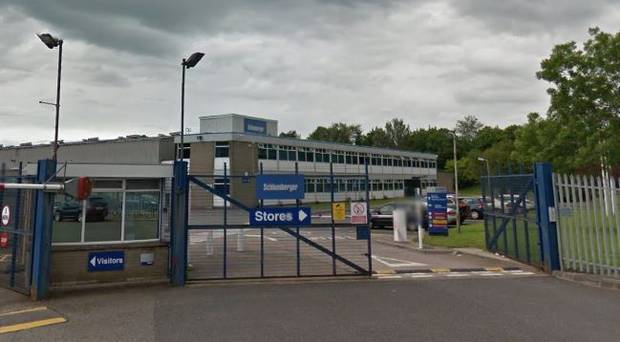 The Schlumberger plant in Newtownabbey

AROUND 200 gas and oil jobs are under threat with the closure of Schlumberger in Newtownabbey.

Trade union, Unite say the oil firm is closing the plant, despite attempts from management to retain it.

In November, the company at the time said that no decision had been made as a consultation was taking place with its workforce.

Susan Fitzgerald, Unite regional officer for Schlumberger, said:
“This decision demonstrates very clearly that corporate profits are the only determinant when it comes to Schlumberger corporate management.

“They have confirmed to workforce representatives that they had rejected a local management counterproposal which offered a way to save some of the jobs on site through production diversification.

“The proposal would have resulted in a significant increase in operating utilisation rates but was rejected by a corporate management who remain intent on offshoring production to low cost centres in Mexico and China and back to the United States.”

The union will meet to decide next steps in response to rejection of the rescue bid.
Ulster Unionist Party Finance spokesperson, Steve Aiken MLA has called for urgent action.

“The news is a devastating blow to the local economy in Newtownabbey, but also for Northern Ireland,” he said.

"These are exactly the type of highly skilled manufacturing jobs which Northern Ireland simply cannot afford to lose. My thoughts are with the workers affected and their families as they face an uncertain future.
"Invest NI and the Department of the Economy need to take urgent action to help the workforces affected by this evening’s announcements and also to secure remaining jobs."