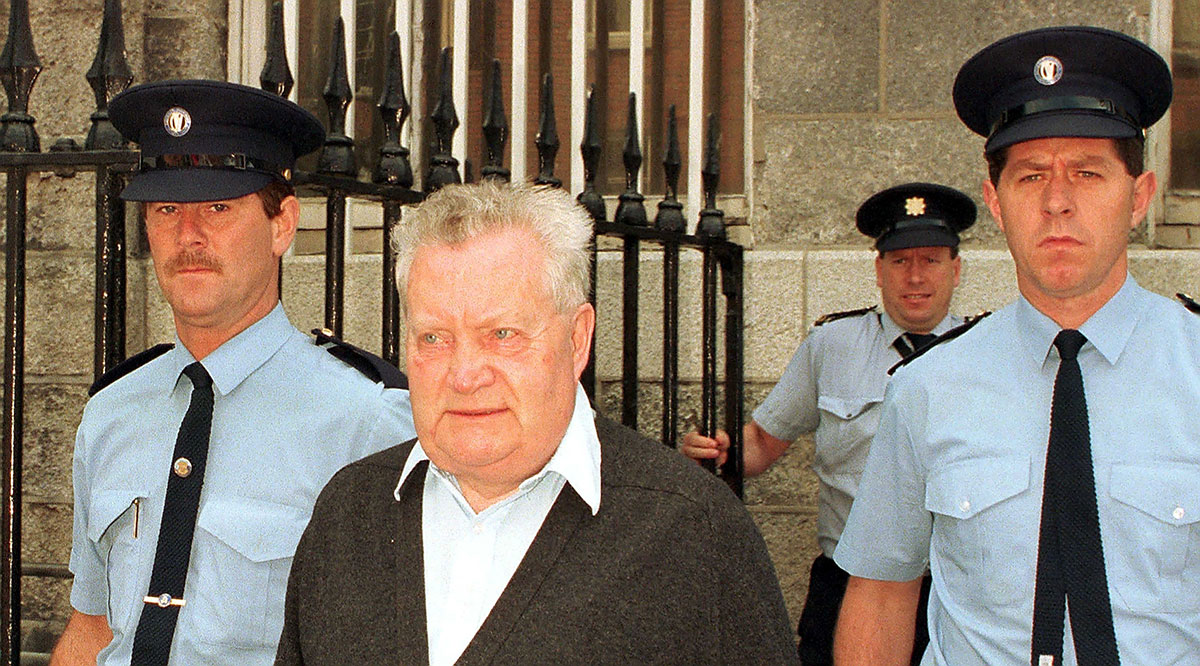 A man abused by pedophile priest Fr Brendan Smyth has appealed to the authorities to make an interim compensation payment to the victims of predatory clerics who ran state-sanctioned care homes.
Sam Adair, who was repeatedly abused by Fr Brendan Smyth when he was 'in care' at Nazareth Lodge on the Ormeau Road, warned yesterday that the slow pace of the institutional abuse enquiry could mean that the first payments to the abused "will be funeral payments".
in the seventies and eighties, Fr Brendan Smyth had the free run of Catholic care homes and schools across Belfast where he was a favourite of nuns who unwittingly allowed him access to pupils. After church authorities were aware Smyth was a pedophile, he moved into Nazareth Lodge even though he had no formal role in the institution.
"He raped and abused hundreds of children here, in Britain and in the US," said Sam Adair. "The irony is that this inquiry isn't bringing us any new information because the state and the church knew about the activities of priests like Brendan Smyth since the fifties when the records show the perpetrators were moved south of the border by their orders. The police knew all about this but claimed they could do nothing once the abusers were moved out of the jurisdiction."
Former Archbishop Sean Brady was embroiled in the Smyth scandal when it emerged he had been among three priests who were informed in 1975 by victim Brendan Boland that he had been abused by the serial rapist while aged 11. Smyth went on to abuse dozens more victims after Brendan Boland was sworn to silence by the church enquiry.
But while victims have yet to receive any financial redress from the state, MLAs agreed yesterday to extend the Historicial Institutional Abuse (HIA) inquiry for a year — at an estimated cost of £4m.
It's expected the report of the inquiry, headed by High Court judge Sir Anthony Hart, will not now be published until 2017.
Mr Adair, who was in care at Nazareth Lodge from 1968-1977 and then at Rubane House in Kircubbin, an institution run by the De La Salle Brothers, from 1977-1980 where he was also abused. "I basically served a 12-year prison sentence though I had committed no wrong, he said.
Mags McGuckin of the Survivors and Victims of Institutional Abuse group says many victims are elderly and could be dead before the abuse inquiry report is published. She called for an interim report to be published and for partial redress to be made now. "It's seven years since I started this campaign," she said, "and yet not one penny has been paid to the victims. That can't be right."