A hand of friendship to new city arrivals 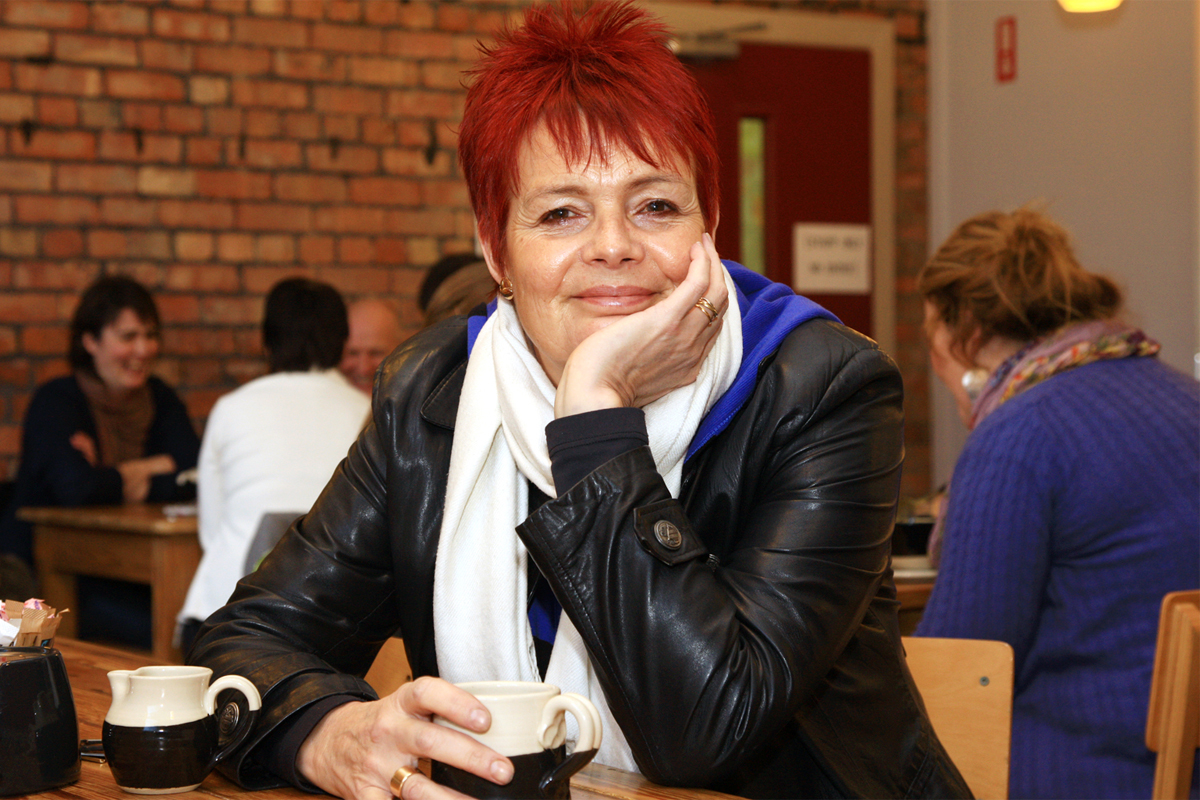 Coming to a new city for the first time or moving to a different area can be a scary experience for many people. But one South Belfast organisation aims to help folks settle in the community by running a weekly event to let them be part of the local social scene.

Belfast Friendship Club was established in April 2009 by members of the South Belfast Roundtable on Racism due to the growing diversity in the area. Co-ordinator Stephanie Mitchell says the idea was to hep with the social inclusion of those who felt marginalised by society.

“The original idea was by my colleague Denise Wright, who was a district nurse for many years. She was nursing some elderly ladies who were immigrants.

“She found out due to their old age and ill health they had been living very isolated lives in their homes. She thought that if there had been something these ladies could go along to, they could have got to know each other and so the Friendship Club sprang from that.

“It’s a space where it is possible to come in and make connections from all over the world and within Northern Ireland itself. It has been the start of so many valuable relationships.”

The club meets each Thursday night at 7pm in the Common Grounds café in University Avenue and addresses what Stephanie calls a “real need” in the local area.

“Given that South Belfast is the most diverse geographical area in Northern Ireland, there was the need for some kind of space to be created which focused on promoting diversity and celebrating inclusion.

“Practically, it was first conceived of as an integration project between people who are local and those from elsewhere. But the word integration has connotations with it and doesn’t convey anything of the spirit of what it has become now.”

She admits the first few meetings took a while to get off the ground.

“It was quite slow at the start, with five or six people sitting around a table. Gradually it began to grow from that as people brought another person along. Although people do respond to our advertising with the cards and posters we have everywhere, we have found it is the word of mouth that really increases the amount of people.

“Those who come along really enjoy it and so having been once, they tend to bring back family members, classmates or visitors to the city. It’s now just a buzz of conversation going on in the room.

“Everyone is there on the same basis so people can relax and be themselves either just being there and sitting quietly at a table while conversation goes on around them or, if they are a bit more outgoing, they can circulate around the room and talk with several different people throughout the night. To the same degree some attendees might come along each week and others might be every month or so.”

Stephanie says the members tend to set their own agenda in terms of events they subsequently take part in.

“We are very flexible because we know there are quite a variety of needs from people who go to the Friendship Club. We are in a position to offer many different opportunities for people to get involved in.

“For example, at the moment we are offering free yoga classes and also have two workshops running with the Chinese Welfare Association for one group to learn how to do the dragon dance and another group to write and perform music.

“But increasingly members decide for themselves what they want to do and take part in. One person will have an idea to do something like walks, cycles or meeting together to cook, then others will be interested and we let them run with it. There has been a lot of members taking the initiative and leading themselves.”

Although based in South Belfast and having members from here, Stephanie said the Friendship Club has seen people from all over the world join up.

“There is a constant transient community in the Holyland and the greater South Belfast area so we have a lot of different people passing through each week, even those who don’t live here and are only here for work or to visit friends and family.

“It’s amazing the amount of people who then stay in touch after they move back home. I have an email network I sent news out to and very rarely would anyone ask me to be taken off it.

“Even though someone has gone back to Brazil, Japan or China, they want to know what’s happening and remain connected. The whole thing is a bit like being part of a huge family that just happens to be in a constant state of flux.”

Despite its relatively small start, the Friendship Clubs now boasts impressive numbers on a weekly basis.

“At our Christmas party we had 93 people come along and that was made up from 31 nationalities. It says a lot about the club and the fact it seems to be working.

“Our original goals were very modest. We had anticipated something like 100 members by December 2012 but to date we have well over 700.

“An important element of how we have reached that goal is the fact the club runs every week, including holiday periods.

“For people whose lives are chaotic or unpredictable for whatever reason, that constant can be really significant. I think we are meeting a fundamental need that we all have for connection, so it is not rocket science. It’s what I would want if I moved to a different city.”

Stephanie says she hopes the example set by the Belfast Friendship Club will be replicated in other areas as well.

“My hope is people will come along and experience it for themselves, all the while thinking they could do this. They can then go and set up their own clubs in other parts of Northern Ireland.

“We are only beginning to understand what makes the club work the way it does. We have just started an evaluation of the work we have done for the past three years and as a result of that we will see much more clearly what the DNA consists of.

“If we can clarify that we can then help and support anybody who is interested in replicating it.”