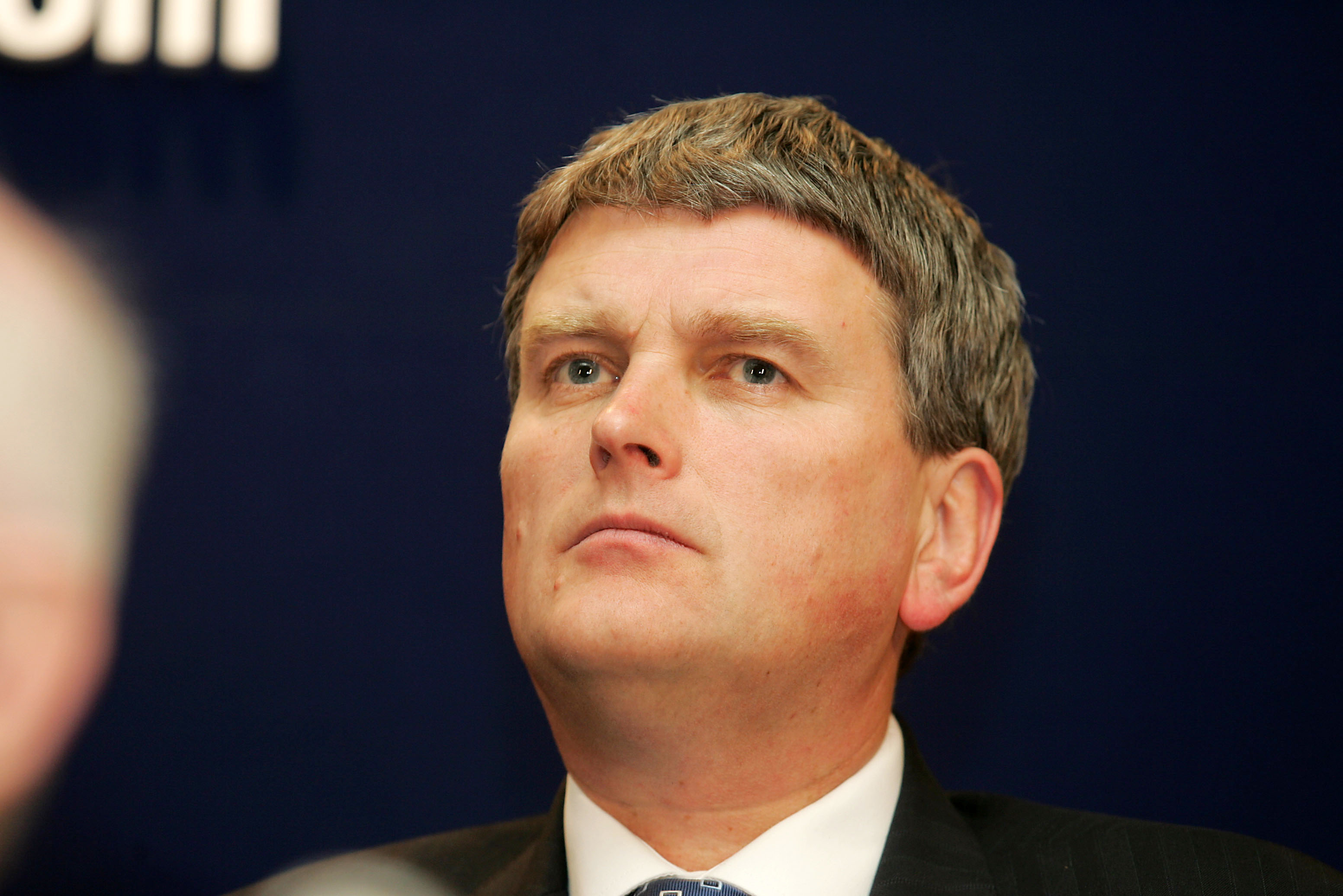 More people are treated in Belfast hospitals for self-harm than anywhere else on the island of Ireland.

The shocking new figures are contained in a new report from the Registry of Self-Harm analysing the prevalence of self-harm presentations to the 12 emergency departments in Northern Ireland.

In a comparison with other large cities in Ireland and England, Belfast had the highest rate of 632 incidences per 100,000 people, followed by Derry with 622, Limerick with 610 and Derby with a rate of 435.

Between 2013 and 2015, 12,076 people were treated in the north’s hospitals for self-harm-related issues, with almost a third of these in Belfast emergency departments.

Speaking at an event to launch the new report, Health Minister Jim Wells said the real self-harm figures are in fact much higher because many incidents go unreported.

“As we approach Self-Harm Awareness Week, today’s event offers a timely opportunity to talk about self-harm and raise awareness of an issue that is often misunderstood,” he said.

“Being open about self-harm can encourage people to share their feelings and may be the start of a journey to recovery.

“Highlighting over 12,000 attendances at our emergency departments due to self-harm or suicidal thoughts, the Self-Harm Registry report provides us with a better understanding of the extent of these issues in Northern Ireland.

“Unfortunately, those presenting at emergency are thought to be only the tip of the iceberg. Sadly, many will not seek help at all.”

One fifth of people presenting to hospital with self-harm did so on more than one occasion during the twelve-month period and people aged between 15 and 29 years old accounted for almost half of all incidents.

Mary Black, Assistant Director of Health and Wellbeing Improvement for the Public Health Agency, said the new report comes ahead of a new strategy to deal with suicide here.

“The publication of the second annual report is timely, with the forthcoming launch of the next suicide prevention strategy for Northern Ireland (2015-20) and the commissioning by the PHA of new self-harm community-based support services,” she said.

“The feedback from last year’s first annual report has been encouraging, receiving attention by a range of health and social care bodies, the community and voluntary sector and the media.

“There has been a concerted effort to increase our understanding of the issues represented in the data and, perhaps more importantly, what can be done to raise greater awareness about the issue of self-harm, supporting carers and families and informing professionals working in this field in both the community and statutory sectors.”