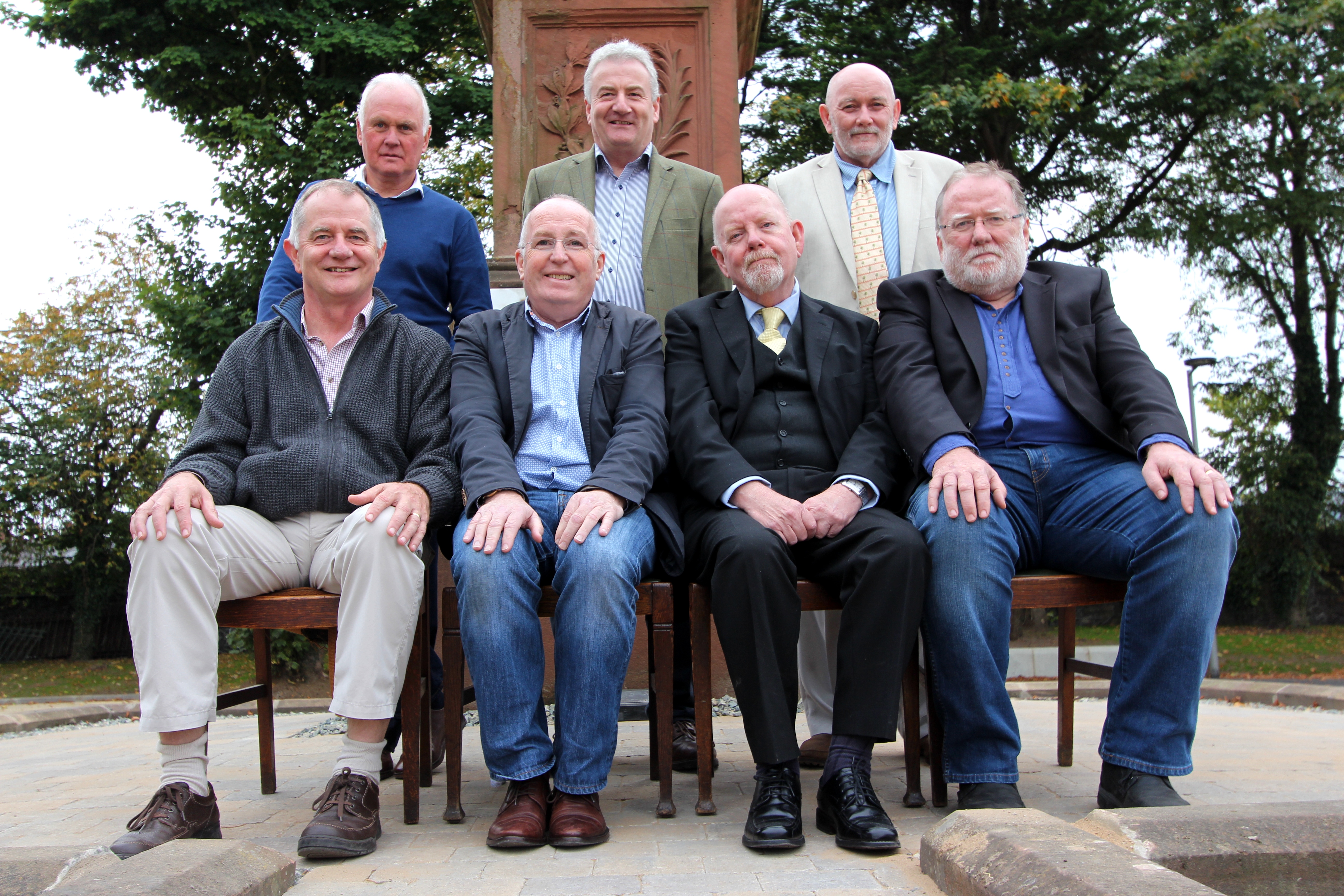 What have a PSNI superintendent, an ex-Leeds United footballer and the former Director General of RTÉ got in common?

Incredibly, they were all once part of the same group of altar boys serving at Holy Cross Church during the Troubles.

Last night True North’s ‘Boys of ’69’ documentary aired on BBC and told the fascinating story of a group of Ardoyne youngsters reunited for the first time in 50 years. It shared an insight as to how their experiences within the community helped shape their very different life paths.

The moving documentary was the brainchild of community worker Brian McKee, who can be found most nights interacting with young people close to Camp Twaddell on the Crumlin Road.

One of the seven former altar boys himself, Brompton boy Brian has kept a close relationship with the church and Ardoyne throughout his 57 years. Others, however, went different ways including to America, England and the south.

The documentary followed Brian as he tracked down his former friends before eventually filming their reunion at the Holy Cross altar, where their journey began.

Each of the men viewed what happened that summer differently, but all admit that what they witnessed and experienced had a huge influence on their life choices.

The stark contrast of the impact and influence the summer of ’69 had was most evidently shown in the comparison of Gerry Murray and Gerard McGuigan. Gerry became an RUC officer and is the longest serving Catholic police officer in the force. As well as being a PSNI superintendent, he is also a founding member of the PSNI GAA team.

Gerard, meanwhile, was a long-serving Sinn Féin councillor and republican activist throughout the Troubles. A tense atmosphere was noticeable when the pair were placed together.

Others featured included Cathal Goan who went on to the top man at RTÉ. His brother Sean was the only one out of the group to remain in the church and was ordained as priest. Now a teacher and scripture writer, Sean said that he found safety in the church but that his eventual decision to leave the church was based on his need “to grow up”.

Sean O’Neill went on to play professional football for Leeds United, while Brendan O’Connor is now a highly respected oral surgeon based in New York.

The documentary was spliced with footage from the time, both nostalgic and harrowing.

Brian McKee explained the importance Holy Cross Church played in the lives of local people, then and now.

“No matter what you think about the church in Ardoyne you can never get away from it, even physically it is always in the background,” he said.

“It has always played a big role in the community here and in the late ‘60s and early ‘70s. When the Troubles were at their height we had about 50 altar boys serving at the same time.”

Brian, who served the 7.45am Mass with his two brothers every day, said that despite many differences most young people in the area at that time shared common experiences.

“I suppose what this documentary shows is how those common experiences can set people on different paths in life,” he added.

“For example Cathal who got out and made a successful life for himself in the south, and Gerard who was equally successful working within the Ardoyne community.

“When I see what this one group achieved there is a real sense of pride but also there is also a lesson there for the current generation in Ardoyne that you shape your success in life by your own decisions and not by those that are made for you.

“We all shared a common background and even when on the other side of the earth, the experiences that we had as youngsters will always be the base from which we built our lives. Hopefully this is something other communities can identify with.”