ELLY ODHIAMBO: An old question has been given new relevance by Channel deaths 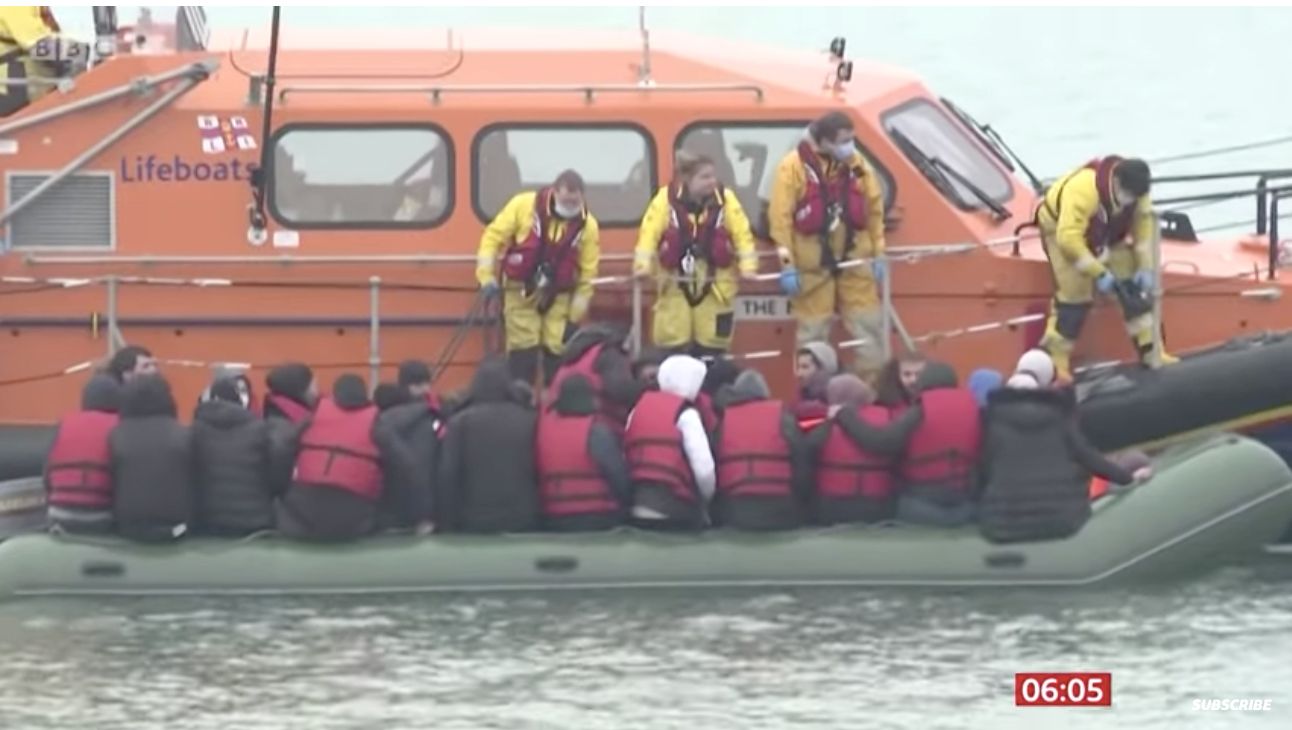 DANGER: People trying to cross the English Channel by dinghy must be given more assistance

TEN years ago I co-wrote a low budget theatre piece that we called ‘Did You Come by Boat?’ The storyline of the play was the initial difficulties a young woman from Africa faced in integrating herself to the sub-cultures of Derry.

The story captured the many moments of confusion and despair of a woman who had personally undervalued time until she came to the island of Ireland. The sense of humour was different, people spoke in some places as if they were singing and sometimes it was too fast to comprehend. People ran about from one place to another with their dogs ­– this was part of life. Did You Come by Boat? seems very timely now. We have seen on our screens about what is happening in the English Channel. People are dying.

In newsrooms, pubs, emergency services, border control and the parliaments of Europe  the conversation remains as predicted – the push and pull factors.

If we want to save a life and put an end to this cycle of deaths in the channel why are we so interested in the question of WHY are they coming here and not staying in the first port of entry? People were calling a local radio station last week complaining thus: “Those immigrants, why can't they stay in France?

“You know why? Because this is the land of milk and honey.”

Such migration experts don't dare tell the truth about a similar journey of desperation by the Irish during the Famine, economic flight and pushed away by the horror of the troubles. History is important. First, the English Channel and other routes of water migration away from France. The UK government must work with European governments urgently to address this crisis. A human face can be put in practice, for example by allowing all those people stuck in the French-UK border, those wanting to sail to the UK, to travel.

What will it cost to sabotage the work of human traffickers by simply putting the poor people in the refugee tents in France into the Channel Tunnel to England? Germany took nearly a million people nearly ten years ago. Kenya has the largest refugee and displaced people camps in the world at Kakuma and Daadab. So, those of us complaining that the British pound or the EU euro will take a hit and the stockmarkets will behave funny because of a softly-softly policy, they are wrong. Bringing these people to where they want to be would be the greatest thing that the UK and its partners have  done in a very long time.

The anti-migrant Rivers of Blood (Enoch Powell) camp would say no to this proposition because they just can't entertain the other.

We cannot allow any more deaths in the Channel. That is a victory for the human traffickers because they only care about the money they are making from victims. And please don't tell me that some victims are affluent and some are not. It does not matter, they are still victims.

When I co-wrote Did You Come by Boat? with the legendary artistic director Patricia Byrne, I had one thing in mind – these things were going to happen one day, and they are really happening now. A workmate some fifteen years ago inspired the title of the play. He used to mock me: did you actually come by boat? And by that he meant the slave boats.

Elly Omondi Odhiambo is a writer based in Belfast. ellyomondi@gmail.com 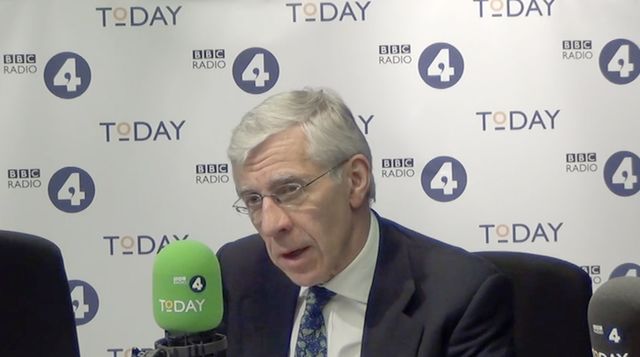 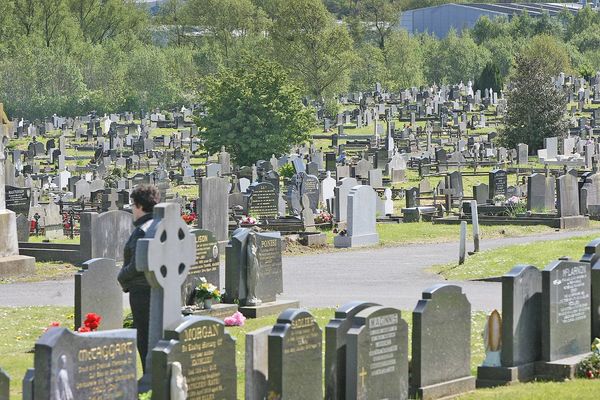 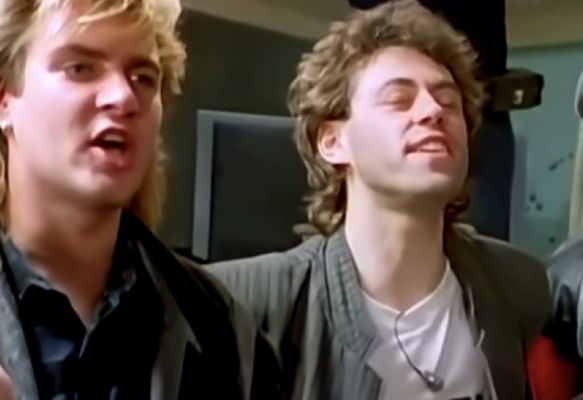